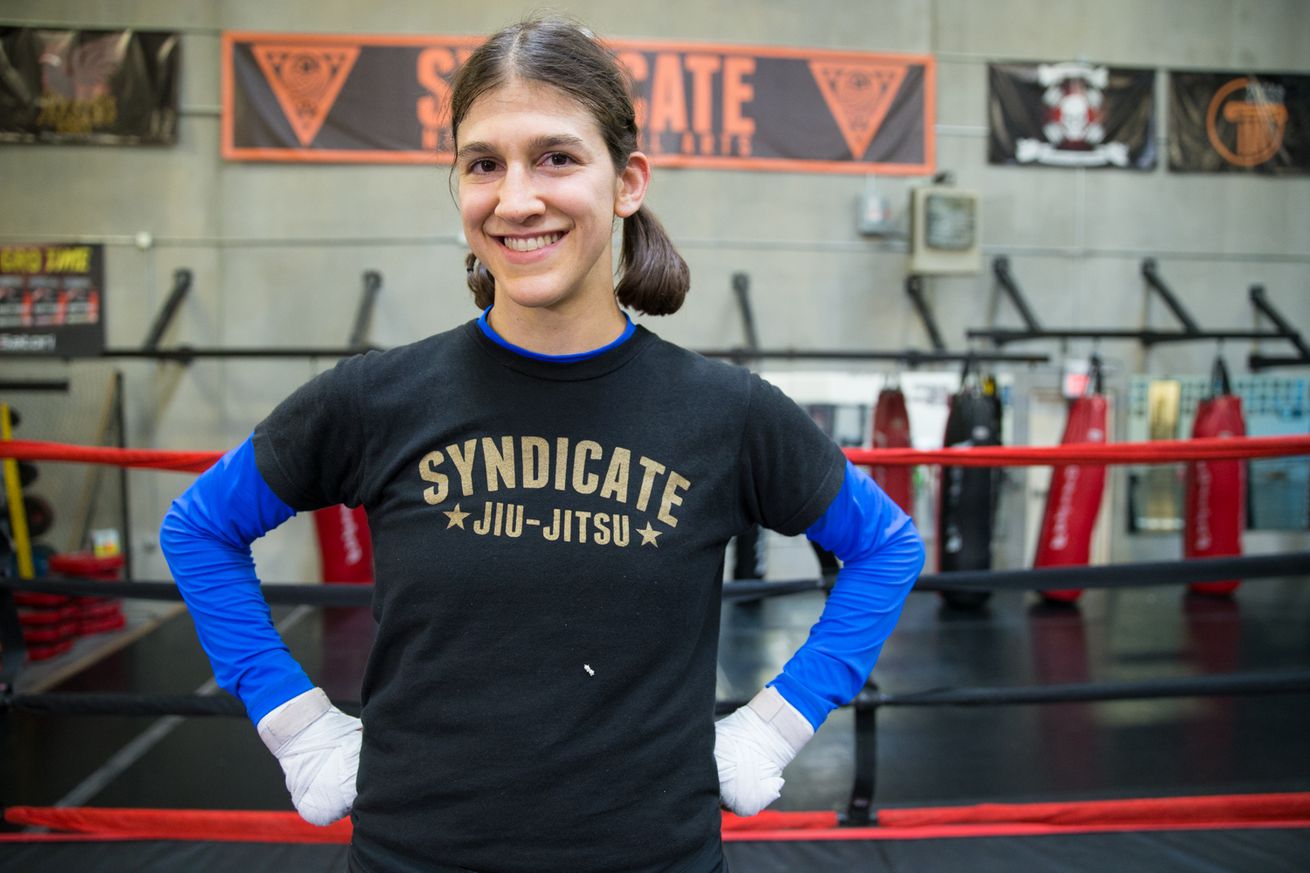 Invicta FC has a pair of title fights coming up next month.

Jennifer Maia will defend her flyweight title against fan favorite Roxanne Modaferri in the main event of Invicta FC 19 on Sept. 23 in Kansas City, it was announced Wednesday. In the co-main event, atomweight champion Ayaka Hamasaki will face Jinh Yu Frey.

Maia (13-4-1) won the interim belt by beating Vanessa Porto via unanimous decision in March. The exciting Brazilian striker has won four in a row. Maia, 27, only has two losses since 2012.

Modafferi (19-12) has won two in a row, including a split decision win over DeAnna Bennett in March. The popular Modaferri is a pioneer in women’s MMA, beginning her pro career in 2003. Modaferri, 33, has turned her career around after moving from Japan to Las Vegas to train at Syndicate MMA.

Hamasaki (13-1) has won four straight, most recently a third-round submission over Amber Brown in March. The Japanese fighter has only lost to current UFC star Claudia Gadelha in her career. Hamasaki, 34, won the Invicta title from Herica Tiburcio in July 2015.

Frey (5-1) is coming off a win over Herica Tiburcio by unanimous decision, also back in March. The Austin native has won three straight to earn the title shot. Frey, 31, only has one career loss, to Invicta contender Jodie Esquibel in 2014.

For the second straight card, Invicta will be in its hometown of Kansas City at the Scottish Rite. The event will air live on UFC Fight Pass.