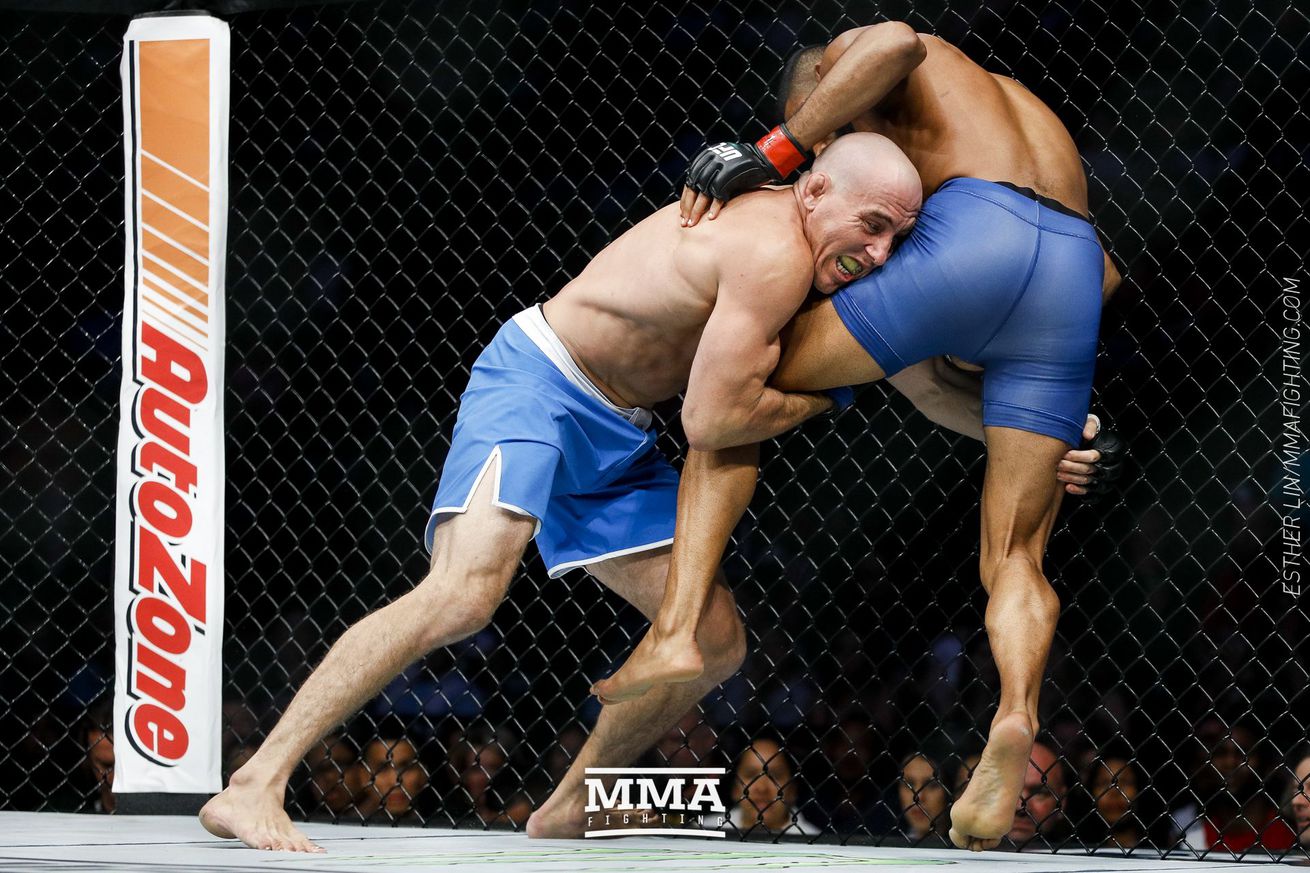 Jesse Taylor is denying any wrongdoing after being recently flagged by the USADA for a potential violation.

The failed test came from an out-of-competion sample collected on Aug. 22, though the official release from the UFC did not mention what substances Taylor may have tested positive for. Taylor was recently rewarded with a new UFC contract after defeating Dhiego Lima in the welterweight tournament final of The Ultimate Fighter 25, a season that was comprised of former UFC and TUF competitors seeking a second shot with the promotion.

An upcoming bout with Belal Muhammad scheduled for UFC Sydney on Nov. 18 has been canceled.

On Friday, Taylor took to Instagram to proclaim his innocence and specifically mention that his failed test is not due to steroid use:

The truth will come to Light! I am just as shocked and surprised by this tragedy. Our Team is looking into this matter. Let due process do it work before judging on the matter. Those that know me know this is wrong. We will Fight this and I will be back. I am sorry to Aussie friends and fans but that fight is off due to to this matter I am very bummed but we will get to bottom of this. I’ll Be BaCk☝️