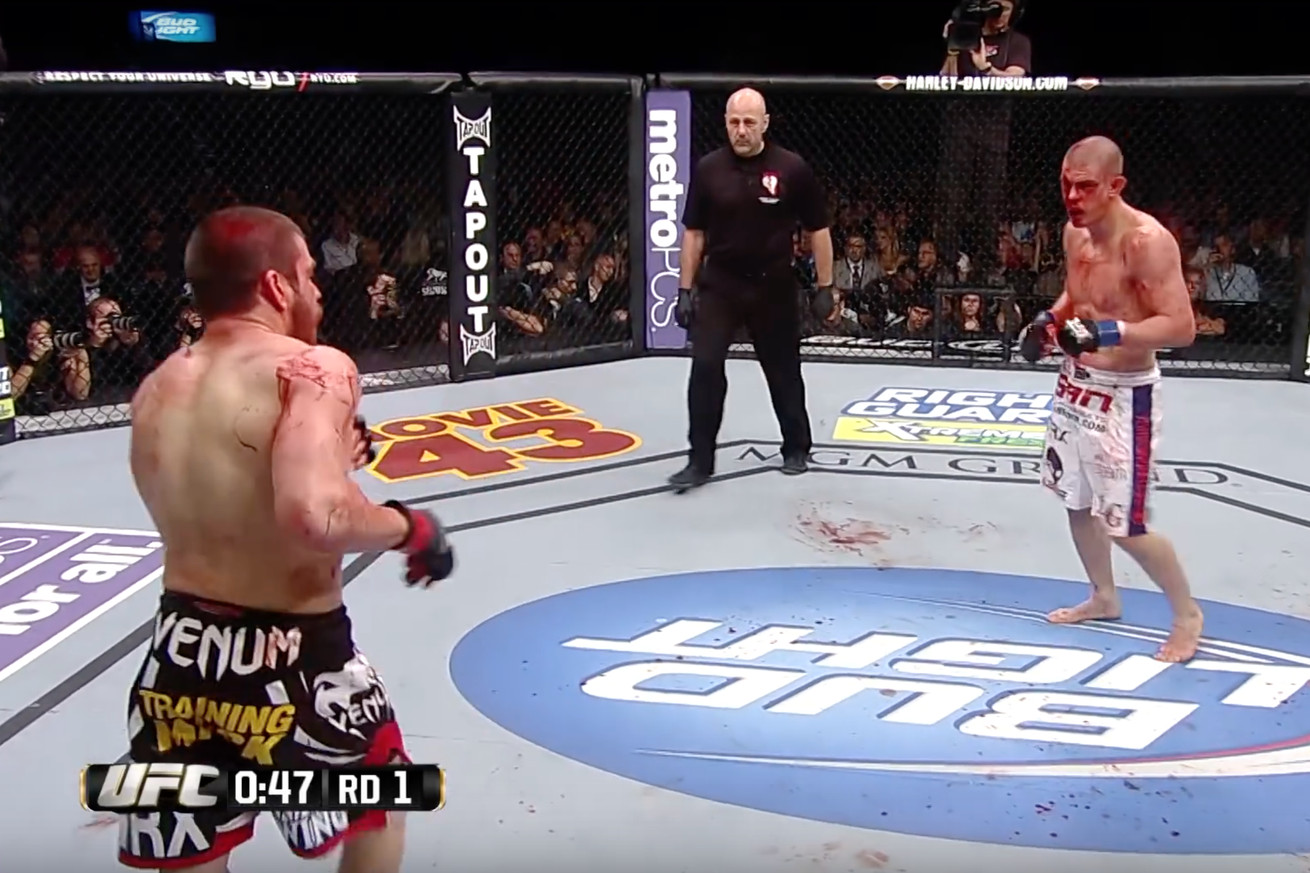 At UFC 155, lightweights Jim Miller and Joe Lauzon battled for three rounds in one of the bloodiest fight in MMA history. That night, Miller went home with the unanimous decision victory, but both Miller and Lauzon left with Fight of the Night awards.

Almost four years later, the two are set to fight for a second time on Aug. 27 in Vancouver, Canada at UFC on FOX 21. That card is set to be headlined by top-welterweight contenders Carlos Condit and Demian Maia.