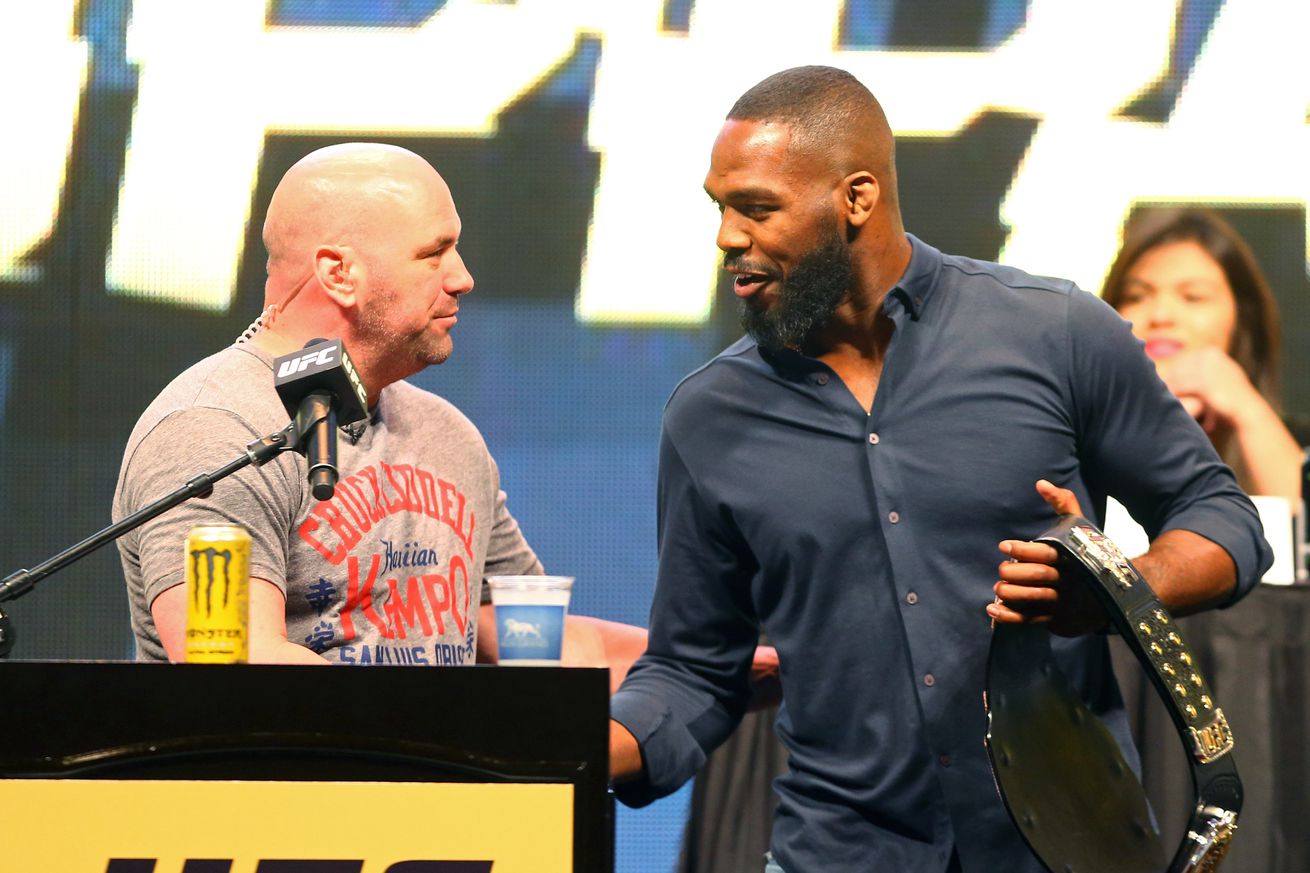 Ultimate Fighting Championship (UFC) president Dana White recently gave Jon Jones and his fans a ray of hope after he revealed that he was looking at staging a No. 1 contender light heavyweight fight between “Bones” and Anthony Johnson.

Assuming the Nevada State Athletic Commission (NSAC) buys Jones’ penis pill defense for his failed drug test prior to UFC 200 and he can get back to fighting sooner, rather than later.

That said, there’s one person who isn’t buying the theory that Jones is completely innocent, and that’s fellow light heavyweight Jimi Manuwa. As he recently told told Flo Combat, all of this Jones drama is a bit “dodgy,” to say the least.

And it sounds to him that trying to get Jon into the cage ASAP is simply UFC wanting its “bloody cash cow” back.

As Manuwa sees it, if UFC wants to help the sport’s reputation as a clean one grow, having Jones back so soon won’t help its efforts.

“I don’t know what I’d do with him. If you want a clean sport you can’t have cheaters coming back. If you are cheating then you are cheating. That’s what I personally think,” he said. “Why should you be cheating and taking steroids, growth hormones and all this shit, you are only cheating yourself. If you cheat and then you go and win then it’s not a real win. You’ve just cheated yourself to get there.”