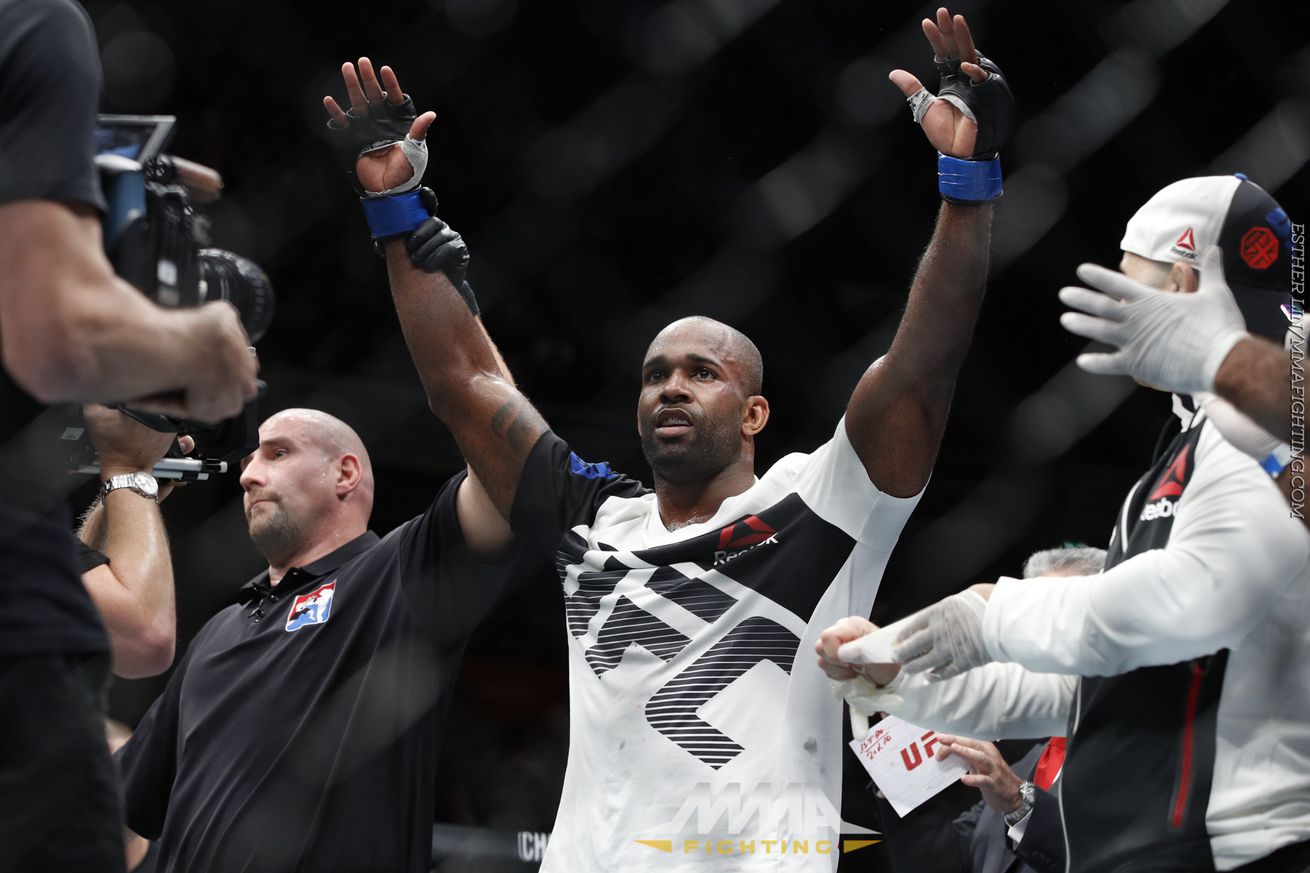 A previously announced light heavyweight matchup has been promoted to the main event of UFC Fight Night 107.

The fight between London’s Jimi Manuwa (16-2) and TUF 19 winner Corey Anderson (11-2) has been promoted to the main event of the March 8 card in London. MMAFighting confirmed an initial report by MMAJunkie.

Manuwa, already known as a knockout artist, helped cement that reputation with a memorable second-round finish of Ovince Saint Preux at UFC 204. That was his second win in his past three fights.

Anderson has won four out of his past five fights. He most recently finished Sean O’Connell via second-round TKO on Dec. 9 in Albany, N.Y.