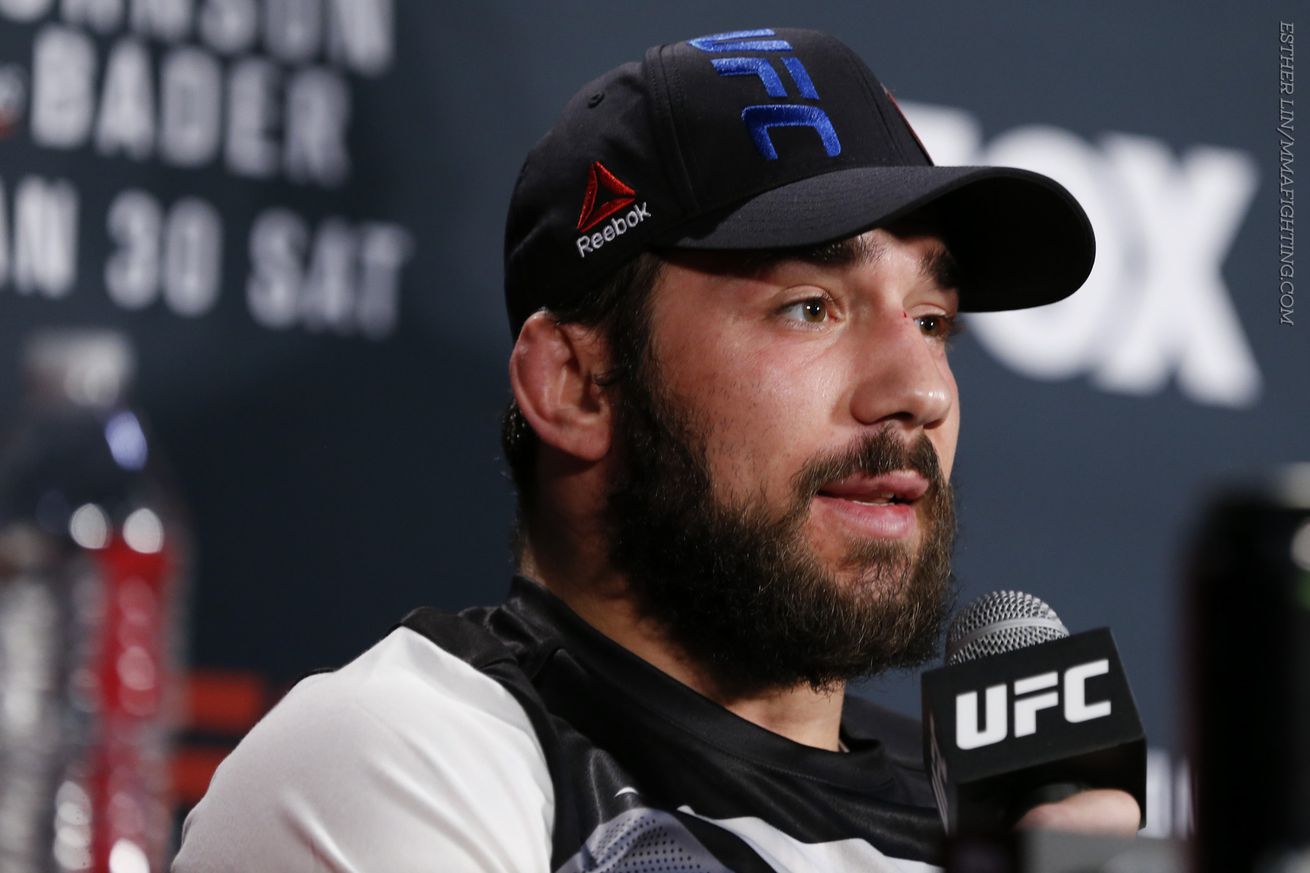 Jimmie Rivera wants to keep climbing the UFC bantamweight ladder, and that’s why he won’t be fighting at next week’s UFC Fight Night 103.

Just a day after the UFC announced that Rivera would be fighting short-notice replacement opponent Marlon Vera, Rivera took to Twitter on Saturday to announce the fight wasn’t happening. Going from top-5 bantamweight Bryan Caraway, who was Rivera’s original opponent, to an unranked fighter in Vera, just didn’t make sense to Rivera.

“I found out Monday Caraway was out,” Rivera told MMAFighting.com’s Ariel Helwani. “Didn’t find anyone new until Thursday. My coach and I discussed that it wouldn’t be a fair fight for the guy. I’m not bullying some guy who wins some and loses some. I want to fight the best of the best. I trained for Caraway, so either I wait for him to get better or fight someone at the very top of the weight class.”

When asked why he accepted the fight and then changed his mind overnight, Rivera said that it was because wasn’t being realistic.

“That was me thinking as a fighter and not being realistic,” Rivera explained. “I’ve always got fights that no one wanted. First fight was late-notice fight, knock the guy out [Marcus Brimage]. Next was a Brazilian in Brazil, beat him [Pedro Munhoz]. Next was Yuri [Alcantara] who know one wanted to fight, beat him. Then, [Urijah] Faber and beat him toe-to-toe. I trained two and half months for Caraway. Two weeks out he says he got hurt.

“All I ask, if it’s going to be replacement, give me someone who’s going to benefit me. If I fight Vera, it makes me look like a bully and I teach my kids not to be a bully. Plus, he’s got a daughter that he’s trying to make money to get her surgery done. I got a heart man, I can’t stand there and stop that.”