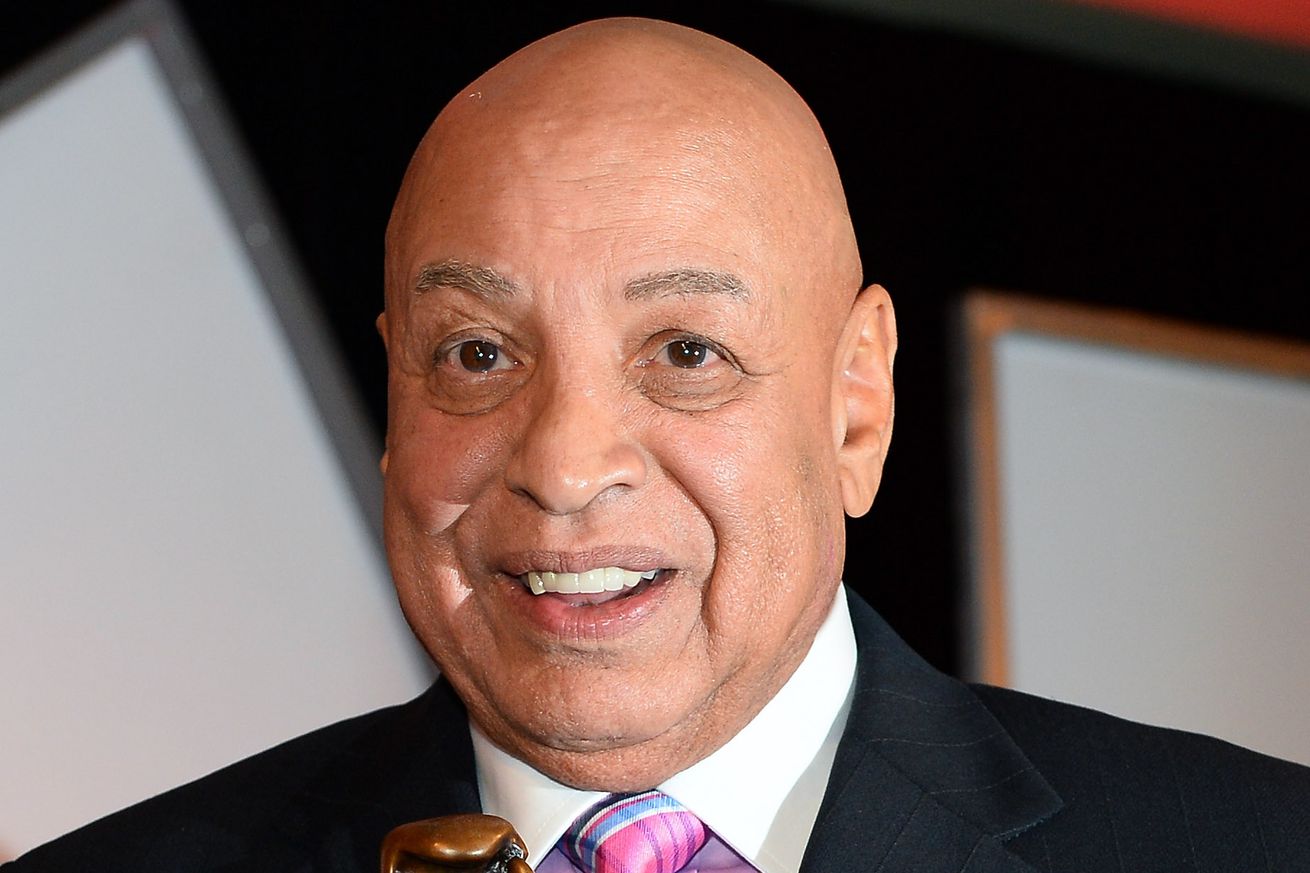 Joe Cortez did not make a conclusive comment regarding the sparring session between Paulie Malignaggi and Conor McGregor on the latest episode of The MMA Hour.

The veteran referee was thrust to the center of sparring controversy that brought about the knockdown vs. pushdown saga in the lead up the Irishman’s bout with Floyd Mayweather. Cortez oversaw the action after being brought into McGregor’s camp to help him adapt to the boxing rule set.

Cortez refused to make a call on whether Malignaggi was pushed or punched to the canvas, claiming the incident was “just a freak thing that happened”.

“I wasn’t about to make any ruling on it because sparring is sparring,” he told Ariel Helwani.

“You can get pushed, you can slip or whatever, and I wasn’t about to call anything either way, it was just a freak thing that happened.

“I respect Paulie. He gave it all he had during the sparring. We know and everyone knows that he came in to give McGregor…to polish up his skills for boxing.

Cortez also insisted that he would be interested in seeing McGregor and Malignaggi in a boxing bout.

“Let’s make a fight with Paulie and McGregor – why not do that?” he said.

“If they want to settle the score, let’s make the fight happen with those two,” he continued.

“That would be a war and a fight that fans want to see. Malignaggi can shut him up, or McGregor can shut Malignaggi up.”