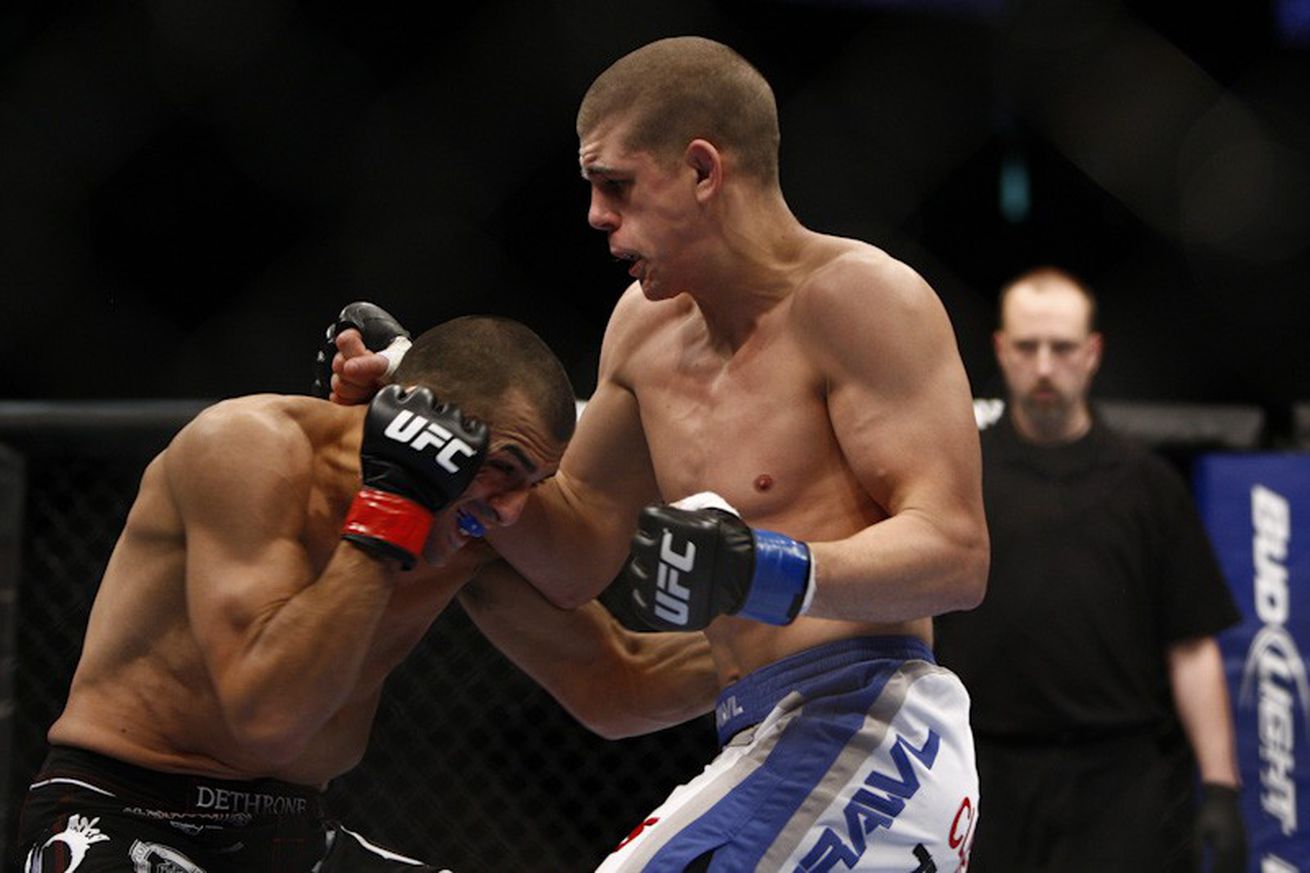 Lauzon will fight for the second time this year when he squares off against Stevie Ray in a lightweight contest at UFC Fight Night 108 on April 22 in Nashville. The UFC announced the fight Wednesday.

Lauzon, who has won three of his past five fights, defeated Marcin Held via split decision at UFC Fight Night 103 this past January.

Ray, who has four of his five UFC fights, defeated Ross Pearson via split decision in his last fight this past November.

Cub Swanson will face Artem Lobov in a featherweight contest in the main event.