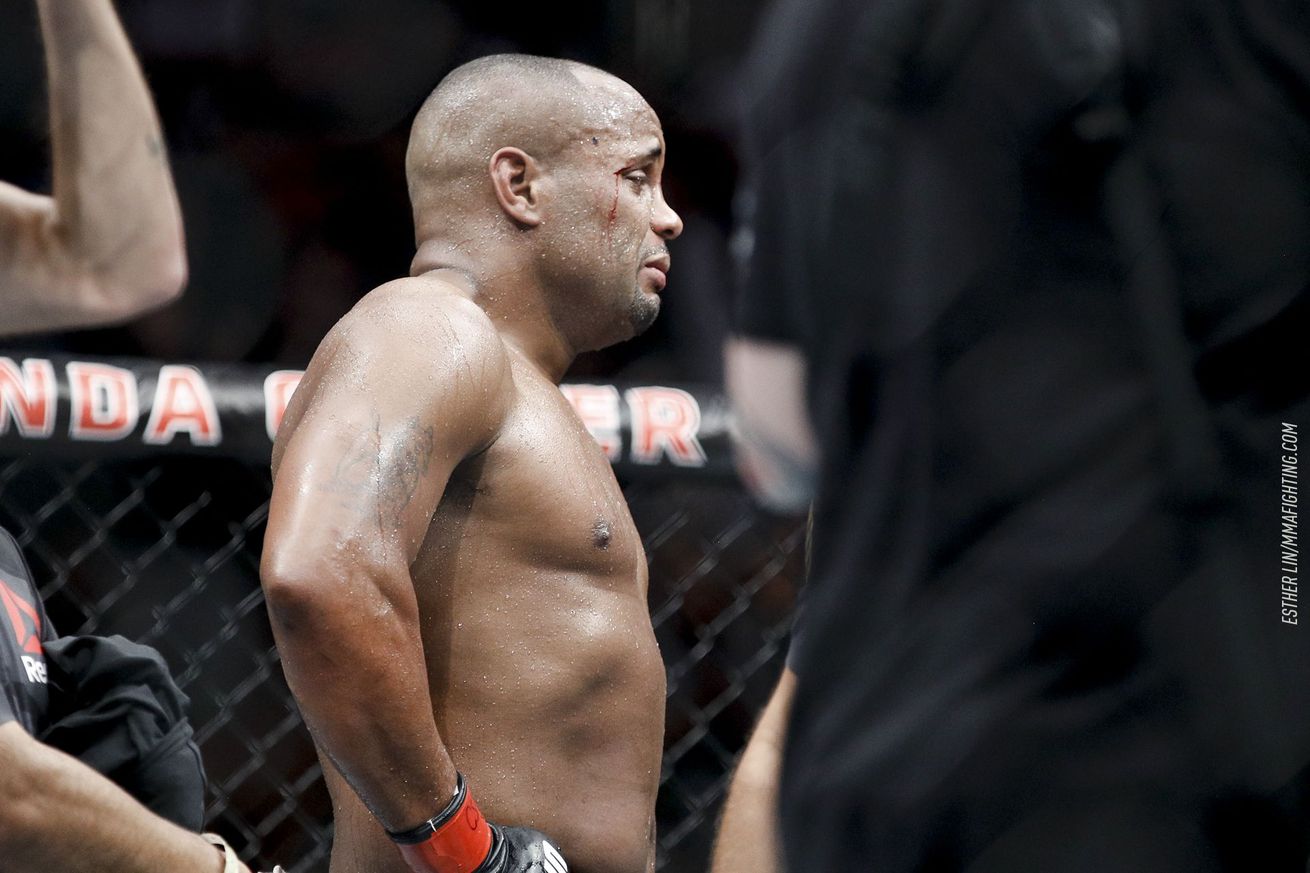 Rogan, after interviewing Jon Jones, went to interview Cormier, who was very emotional after losing a second time to the fighter who will almost sure go down as his biggest career rival.

My apologies to D.C. And to everyone else upset at me for interviewing him after the fight. In all honestly I was kind of in shock and I don’t think I realized what I was doing until I had a mic in my hand and I was talking to him. I’ve said that I don’t want to interview fighters after they’ve been KO’ed and then I did it to someone that I care a great deal about. It was 100% my fuck up and no one pressured me to do it. I posted a series of tweets about it on twitter but I know some of you folks only use instagram or Facebook so I thought the right thing to do is post it here as well. I was beating myself up about it all night, and whenever something like that happens it’s always my sincere intention to apologize and express my honest feelings. It’ll never happen again.

During the post-fight press conference, Dana White was asked about the interview, where Cormier really couldn’t gather his thoughts like usual, and White said Rogan did it. Rogan started the interview saying that he usually doesn’t interview fighters after being knocked out.

Rogan often interviews the winners and losers in the ring after major fights, or occasionally outstanding undercard fights, but of late, the policy is not to do so if the loser was knocked out.