Home MMA News Joe Rogan doesn’t like Bisping vs St-Pierre: ‘Why have f**king championships at all?’
ShareTweet 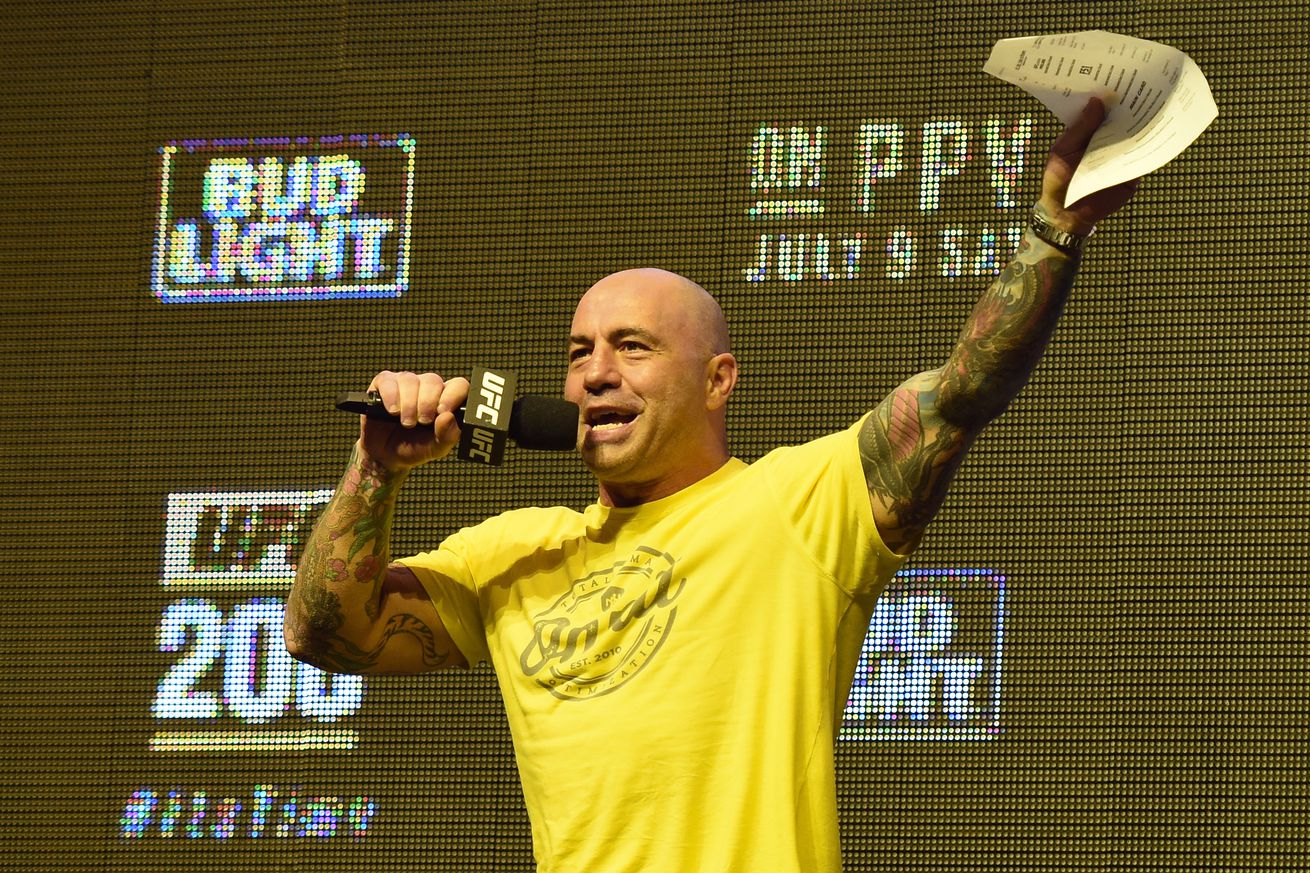 Ultimate Fighting Championship (UFC) middleweight champion Michael Bisping, like so many champions before him, will get to keep his 185-pound title on ice while he entertains the fans (and his accountants) with big-money super fights.

The means to that end will be a late summer showdown against the returning Georges St-Pierre, who hasn’t seen action since November 2013, leapfrogging the entire middleweight division in the process.

“I don’t like it. I’m not concerned because there’s great fighters and you get them together and you make great fights. I’m not concerned at that. But from a purist point of view, and someone who feels like – look, if you’re going to have a champion and you’re gonna have these divisions where one man rules over the division, there should be a very clear hierarchy. The champion should always be fighting the number one available challenger. Right now, that is Yoel Romero. As a person who deeply respects the position of champion – if you’re gonna do this whole interim title thing and you’re gonna have guys come back after being out of the sport for three years and get a shot right at the title, why have f**king championships at all?”

Belts! Belts for everyone!

Promotion president Dana White promised a title shot to Romero after “Soldier of God” solidified his spot atop the middleweight rankings (see them here) with a brutal, second-round knockout over ex-champ Chris Weidman.

But no worries, the Olympian has already set his sights on a St-Pierre title fight, with a Bisping title shot as “The Count’s” consolation prize.

No telling if Rogan will (or will not) like it.