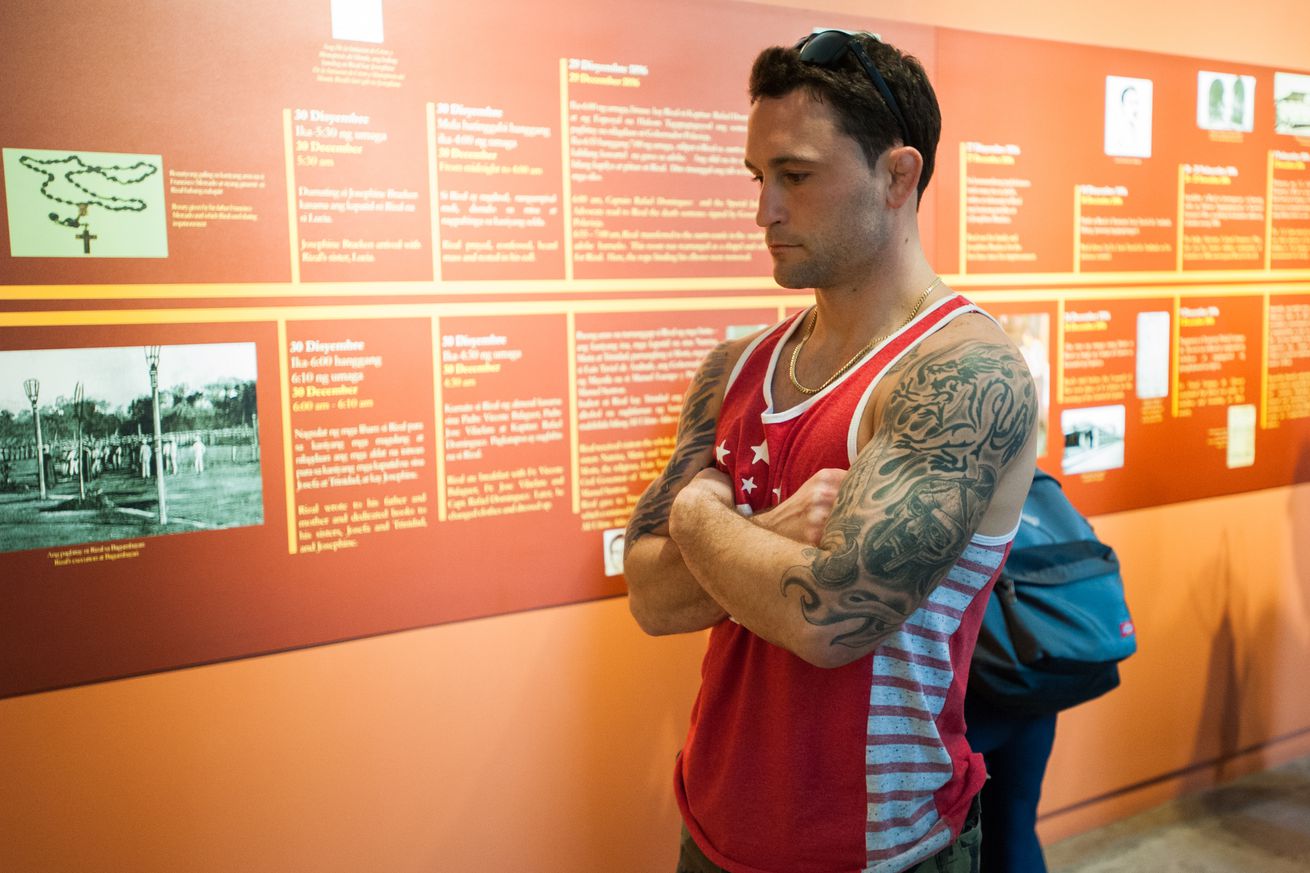 Now that Conor McGregor is no longer experimenting with higher weight classes, thanks to a UFC 196 submission loss to Nate Diaz, “Notorious” will return to the featherweight division to defend his 145-pound strap, presumably at the UFC 200 pay-per-view (PPV) event in July.

And while he’s not sure which rival will be waiting for him in Las Vegas, Nevada, UFC color commentator Joe Rogan told podcast listeners that Frankie Edgar is an easier sell, since Jose Aldo was recently creamed by McGregor at UFC 194 back in December.

“Frankie Edgar is a way easier sell. Maybe if Aldo comes back and wins in spectacular fashion, like if he and Cub Swanson have a rematch. Because Swanson-Aldo went the same way Aldo and McGregor went. Aldo hits him with a flying knee two seconds into the fight cracks him. Aldo has to win again. You could sell [Aldo-McGregor II], but you wouldn’t sell it for as much as if Aldo won. Frankie Edgar is a 48-hour storm. You better have everything strapped down. He’s not going to get tired and he’s going to keep coming at you. He can wrestle his ass off. His footwork is sensational. I think Conor can knock out anybody, but you know what? So can Cub Swanson and he didn’t connect on Frankie. Frankie just wolverine’d him. Look at the Chad Mendes fight. Conor had a knee injury coming into it but Chad took him down at will. When Frankie gets you tired… What he did to Cub Swanson was incredible. Frankie’s not a huge draw but it’s a big fight. If Aldo fights Max Holloway, how about that? That’s a fucking fight. If he looks like the Aldo of old or he gets his ass whooped, one ….View full article