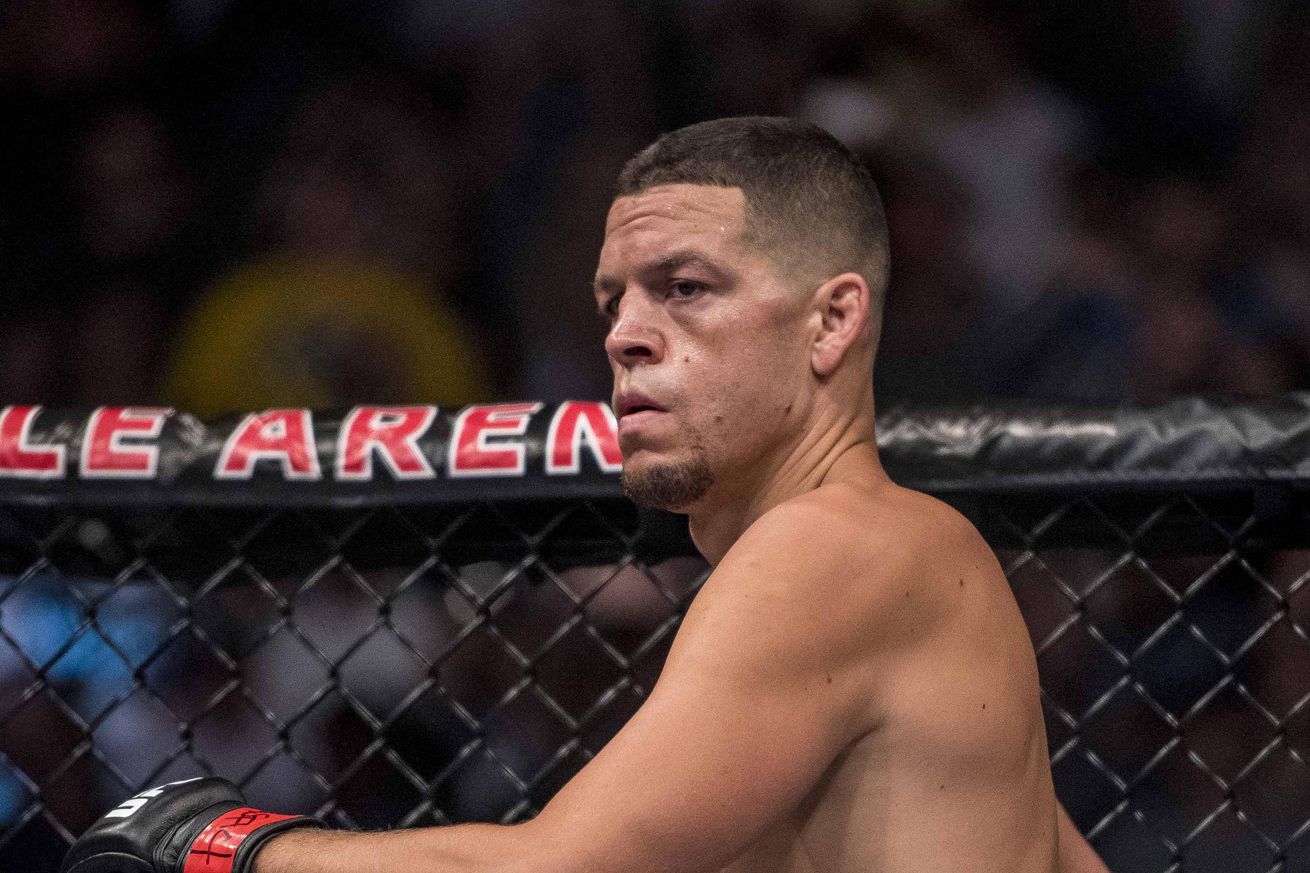 Nate Diaz recently declared that the only way he’d step back into the Octagon — or even answer a phone call — is if he gets a massive $20 million payday for his services. And that’s just not going to happen, according to the leading mixed martial arts (MMA) league’s ringside announcer, Joe Rogan.

The long-time play-by-play man says that while Diaz has proven to be an exciting and entertaining star for Ultimate Fighting Championship (UFC), he is missing a few ingredients to warrant and demand that type of cash. Chief among them is a marquee opponent, a belt around his waist and the last name McGregor.

He broke it down on his “Joe Rogan Experience” podcast (via Joe.co.uk):

Diaz earned a whopping $2 million for his rematch against Conor McGregor at UFC 202 in defeat. Prior to that, he earned $500,000 in his victory over “Notorious,” the two highest paydays of his professional MMA career. And since a third fight with McGregor is now out of the question, at least according to Dana White, Diaz’s call for a record-setting payday will likely fall on deaf ears.

“Here’s the thing, if Nate had a legit fight with someone other than Conor that was exciting. The problem is there’s no one else in the division that’s got that kind of marquee value. I think Nate is a fucking huge dog, especially now. After he beat Conor he was one of the biggest stars outside of that upper echelon pay-per-view level, but he’s not a world title holder right now.”

Indeed, it’s not a big reach to say that baring a trilogy fight with McGregor — whose name and drawing power aided in getting Diaz his two aforementioned payouts — Diaz will haul in $20 million for a fight. But, hey, can’t fault a man for asking — at least it’s lofty starting point.