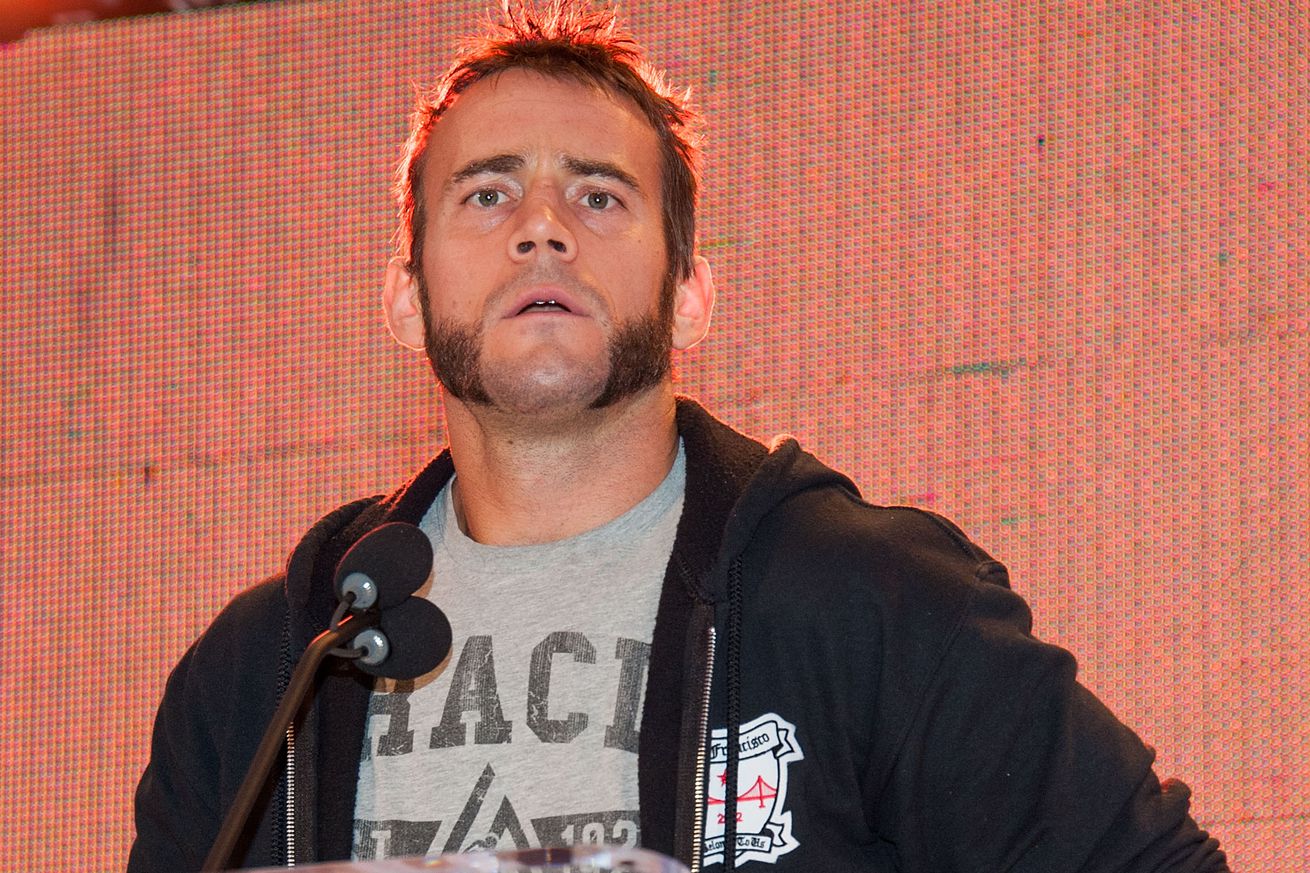 Joe Rogan has a very simple message for CM Punk: Make like a fart and blow this shithole.

The longtime color commentator for Ultimate Fighting Championship (UFC) still can’t wrap his head around the promotion’s decision to hire the former professional wrestler, who was signed in late 2014 but has yet to step foot inside the Octagon.

Punk is running out of cheerleaders.

Waiting to fight the 37-year-old rookie is mixed martial arts (MMA) up-and-comer Mickey Gall, who was expected to face Punk in late spring or early summer until the injury bug reared its ugly head. Gall, perhaps looking to capitalize on the exposure, has opted to wait for his foe to heal up.