Home MMA News Joe Rogan re-signs with UFC for ‘at least one more year,’ but with reduced schedule
ShareTweet 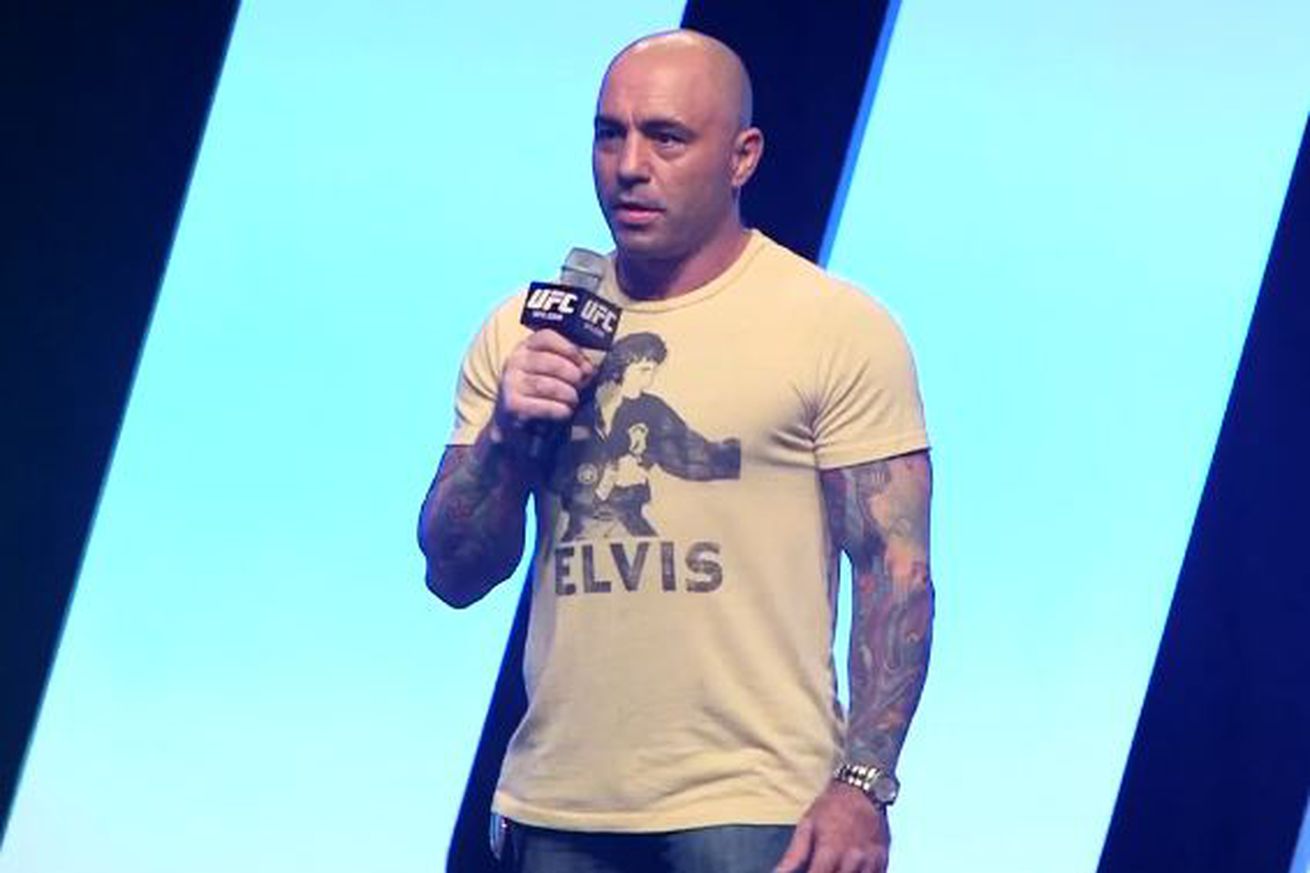 One of the longtime staples of the UFC is not going anywhere. There will just be a little less of him.

Joe Rogan will remain on as the promotion’s primary color commentator for “at least one more year,” he said Tuesday on his Joe Rogan Experience podcast. Rogan said he’ll have a reduced schedule: no more international travel and only pay-per-view events. No more FOX shows.

“I was on the fence, man,” Rogan said. “I just do too much sh*t. I’m too f*cking busy. After a while I’m like, I don’t know if I’m doing myself or all the different things I do a disservice. I was real close. It was like, either I’m just gonna completely bail off of this or I’m gonna figure it out.”

The well-known comedian has been with the UFC since 1997, four years before it was purchased by Lorenzo and Frank Fertitta and Dana White. Rogan said multiple conversations with White, a good friend, helped convince him to stay. Also, UFC 196 in March with upsets by Nate Diaz over Conor McGregor and Miesha Tate over Holly Holm played a role.

“That night was so crazy and so chaotic,” Rogan said. “I walked out of there going, ‘How could I not do this?’ I’m sitting right there cageside for the craziest sh*t in the sporting world ever. It was real recent. It was touch and go. I just didn’t know what I was going to do.”

UFC fighter Jeremy Stephens was Rogan’s podcast guest Tuesday and asked him directly if he’d be leaving the UFC. Rogan said he didn’t plan on announcing anything, but was straight-forward about the situation.

Rogan, 48, has his popular podcast, a fight companion podcast, still does stand-up comedy and frequently has other television gigs. His schedule ….View full article