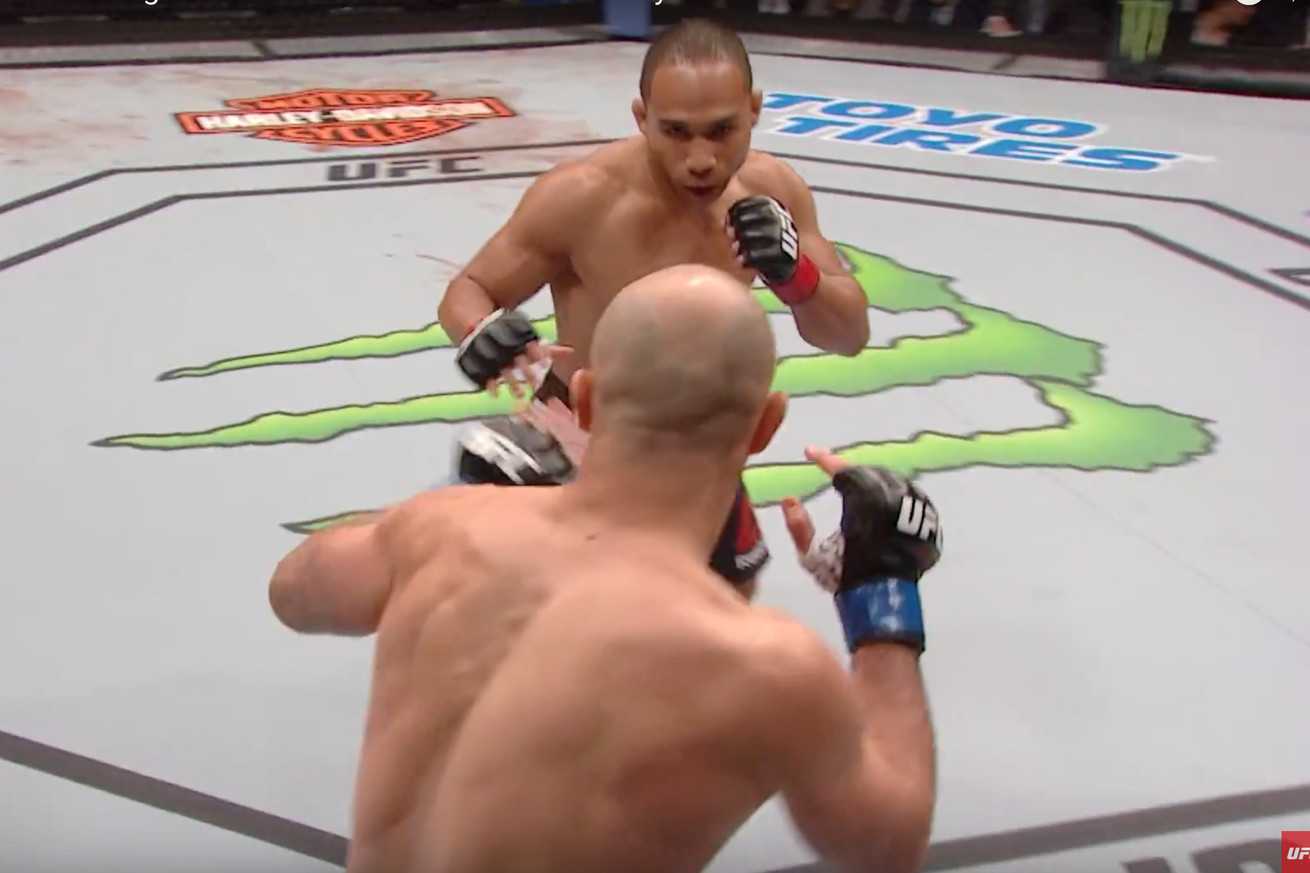 At UFC on FOX 19, John Dodson made his bantamweight return to fight Manvel Gamburyan. It was a successful debut for the former flyweight title challenger, as Dodson defeated Gamburyan via technical knockout with just a little over thirty second in to the first round.

Now, Dodson is scheduled to fight fellow former flyweight John Lineker in the main event of UFC Fight Night 96. This card will be held on Oct. 1 at the Moda Center in Portland, Oregon.