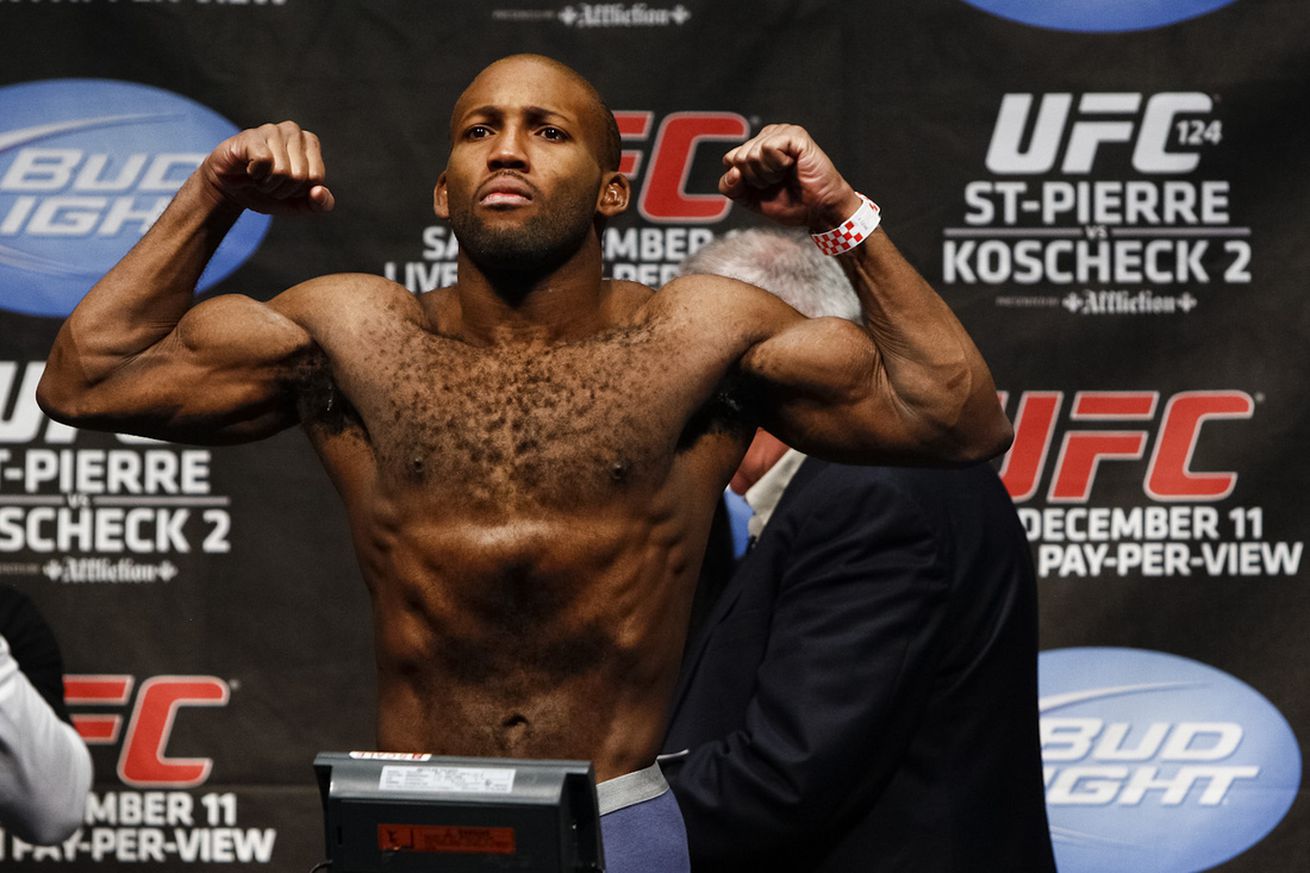 John Howard will still make his World Series of Fighting debut on Friday night. But it will take place against a new opponent.

The Boston native will take on Mike Arrant in a middleweight main-card bout at WSOF 31 at Foxwoods Casino near Ledyard, Conn., the company announced Wednesday. Arrant takes the place of Thiago Meller, who withdrew from the bout due to an undisclosed reasons.

An Xtreme Couture fighter out of Utah, Arrant (15-10) lost to veteran Brock Larson in his most recent fight, but prior to that, had won six in a row with five finishes.

Howard (23-12), meanwhile, makes his WSOF debut after his second stint in the UFC. His combined UFC record was 7-7.

WSOF also announced a change on the preliminary card, as Marcus Surin (3-0) of Stamford, Conn. replaces Sam Watford in a lightweight (155 pounds) bout against Christian “The Terminator” Torres (0-0) of Endicott, N.Y.