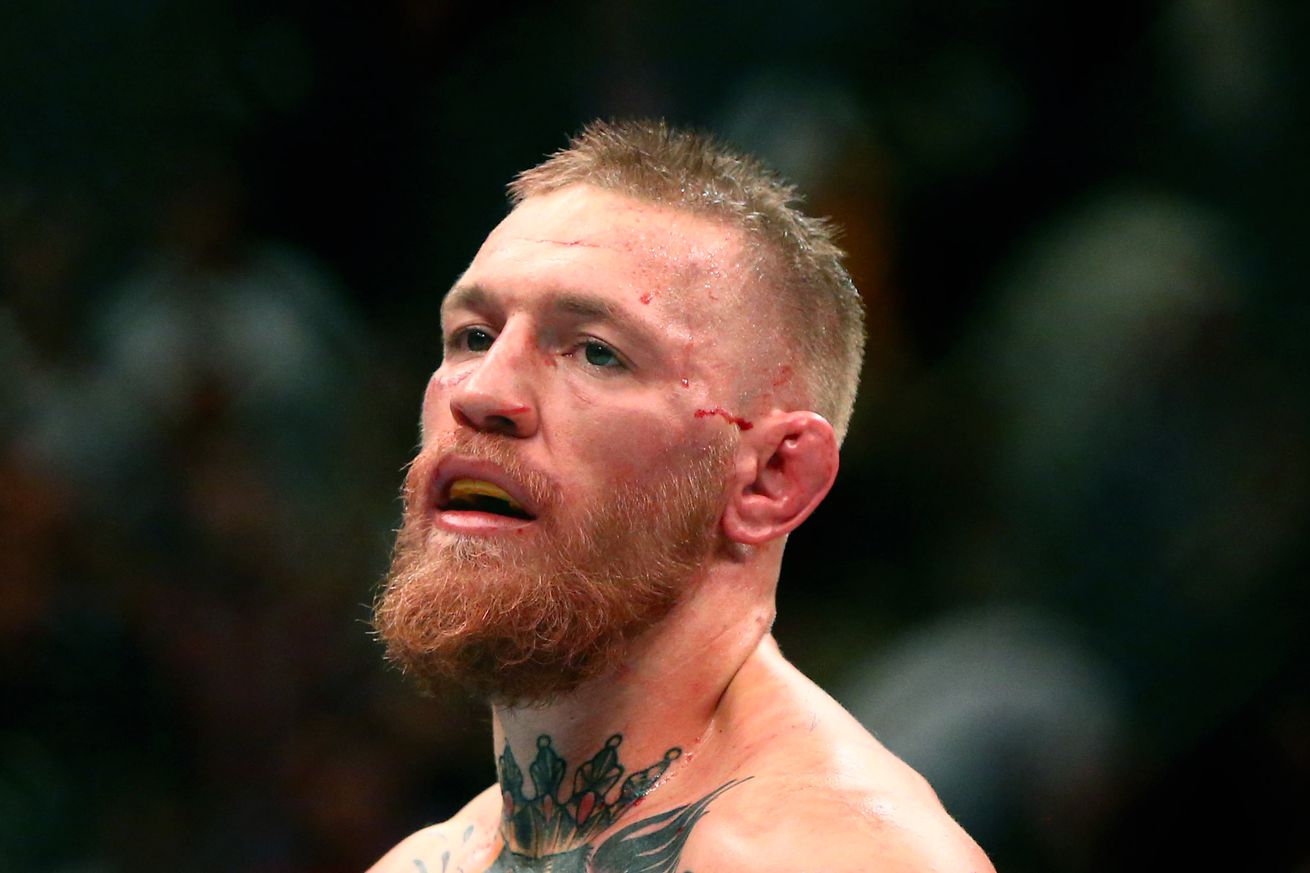 Conor McGregor is undoubtedly one of the very best fighters in mixed martial arts (MMA) today. But even beyond his natural skill set, the Irishman is as tough as they come.

Leading into his UFC 189 showdown with then Ultimate Fighting Championship (UFC) Featherweight titleholder Jose Aldo, McGregor hinted that he was fighting through injury. Aldo would later pull out of the title fight, Chad Mendes would replace him, and McGregor would go on to defeat “Money” via second-round TKO to win the interim strap.

Still, the MMA world has always been curious as to how injured McGregor truly was. To fight Mendes on short notice is a task in itself, especially if you’re not 100 percent healthy.

In a recent report by The 42 (h/t FOX Sports), McGregor’s head coach, John Kavanagh, details the injury in his new autobiography, “Win or Learn.”

“Artem [Lobov] explained that Conor and Rory MacDonald — a Canadian welterweight who was scheduled to take on the champion, Robbie Lawler, in UFC 189 — had been training together that afternoon,” wrote Kavanagh. “Nothing strenuous, just a bit of grappling. But during their session, Rory landed awkwardly on Conor’s left knee — the same knee he had injured against Max Holloway.”

Kavanagh is eluding to McGregor’s 2013 meeting with Holloway, which is the only time in the Irishman’s career that he’s been taken the distance, winning via unanimous decision.

“By now, Conor had mentioned the injury to Dana White, who recommended that Conor visit a clinic in Germany which specialised in stem-cell therapy,” added Kavanagh regarding the build up to UFC 189. “As a sufferer of Ménière’s disease, Dana had undergone stem-cell treatment at the same clinic and found it to be very effective. Conor took his ….View full article