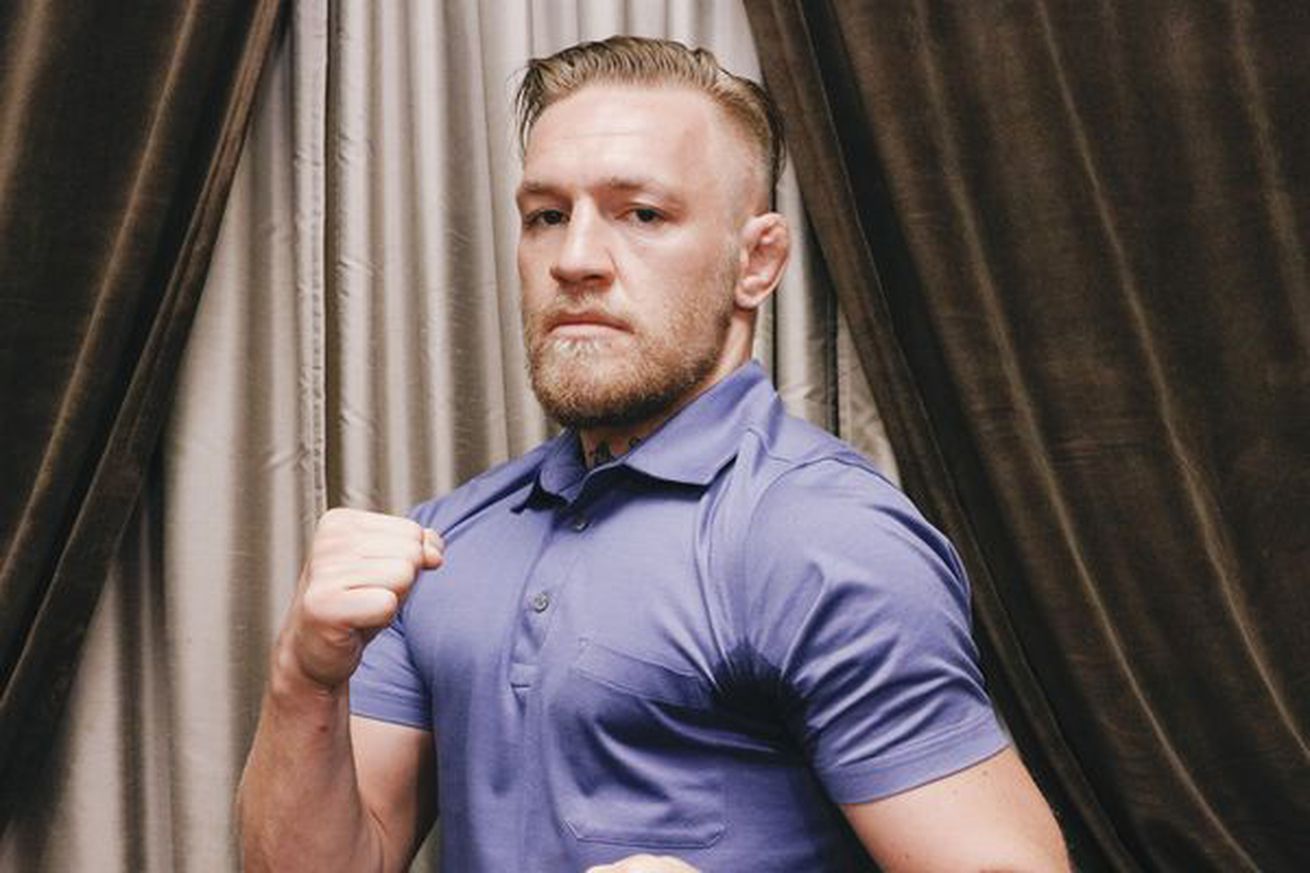 Conor McGregor is batting .500 in the unluckiest way. When Rafael dos Anjos dropped out of UFC 196 due to a broken foot, the UFC lightweight champion became the fourth opponent to pull out of a McGregor fight over the Irishman’s eight Octagon appearances. And in a Wednesday column penned for Irish outlet The 42, McGregor’s head coach at SBG Ireland, John Kavanagh, couldn’t help but notice the trend.

“Six of Conor’s last 12 opponents have pulled out,” Kavanagh wrote. “Even if a certain fighter is not announced as Conor’s original opponent, every guy who’s in some way in the mix to face him in the future should be staying prepared, because there’s a 50-percent chance there’ll be an opening.

“If you want to fight Conor McGregor, get ready — even when someone else has got the gig. There’s only a handful of names who could have received the call, so they should have been ready. There’s a lesson to be learned here for any guy who genuinely wants the opportunity.”

Dos Anjos’ withdrawal led a flurry of activity on Tuesday, as the UFC scrambled to find a replacement opponent to fight McGregor on March 5. Nate Diaz was ultimately selected for the role, with the heat from his December post-fight callout of McGregor still fresh in the fight world’s mind. However the UFC also looked to the two men who most desired a shot at the featherweight champion: Frankie Edgar and Jose Aldo.

The two former titleholders have been the loudest rivals calling for an opportunity to meet McGregor. Both declined the fight on less than two weeks’ notice for valid reasons, as Edgar is nursing a groin injury and Aldo only recently returned to training following his Dec. 12 knockout loss to McGregor. The irony ….View full article