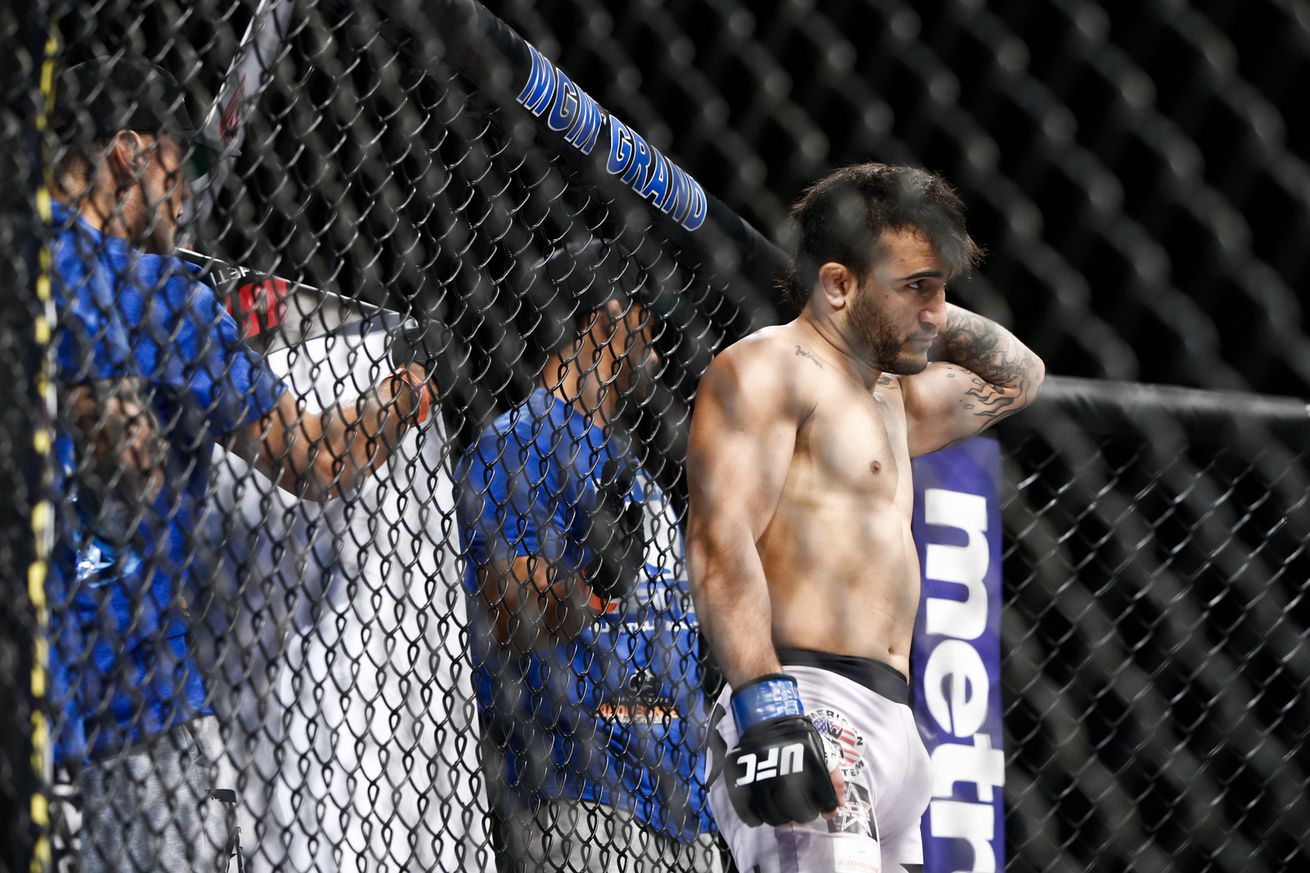 CURITIBA — John Lineker had an impressive bantamweight debut against Francisco Rivera, scoring a first round submission in one of the most exciting fights of 2015, but a bout of dengue fever forced him to miss out on a big opportunity against rising prospect Cody Garbrandt in February.

After being sidelined for a few weeks, Lineker will finally return to action on Saturday night, and he confessed he didn’t know much about his UFC 198 opponent Rob Font before the fight was offered to his manager Alex Davis by UFC matchmaker Sean Shelby.

“I hadn’t heard about him before,” Lineker told MMA Fighting. “I just learned about him now. I started seeing his videos when the fight was booked, but I know he’s 2-0 in the UFC, and that’s it.”

Font, a 12-1 prospect from Tampa, signed with the UFC after scoring nine straight wins between 2012 and 2014, and stopped George Roop in his Octagon debut. It took him 18 months to return to action after suffering a pair of injuries, but Font returned in devastating fashion in January, finishing Joey Gomez at UFC Fight Night 81.

“He’s coming off 11 wins, he’s a dangerous guy who also hits hard, but I’m prepared for him,” Lineker said. “I’ve seen the mistakes he makes, the holes in his game, and I believe I will win another one. Fans can expect the same aggressive John Lineker. That’s my way of fighting, going for the knockout all the time.”

Problems with the scale prevented Lineker from fighting for the UFC flyweight championship early in his career. “Hands of Stone,” who has beat six out of the eight opponents he’s faced at 125 pounds from 2012 to 2015, now aims for the bantamweight gold.

“That’s what I’m going after,” he said. ….View full article