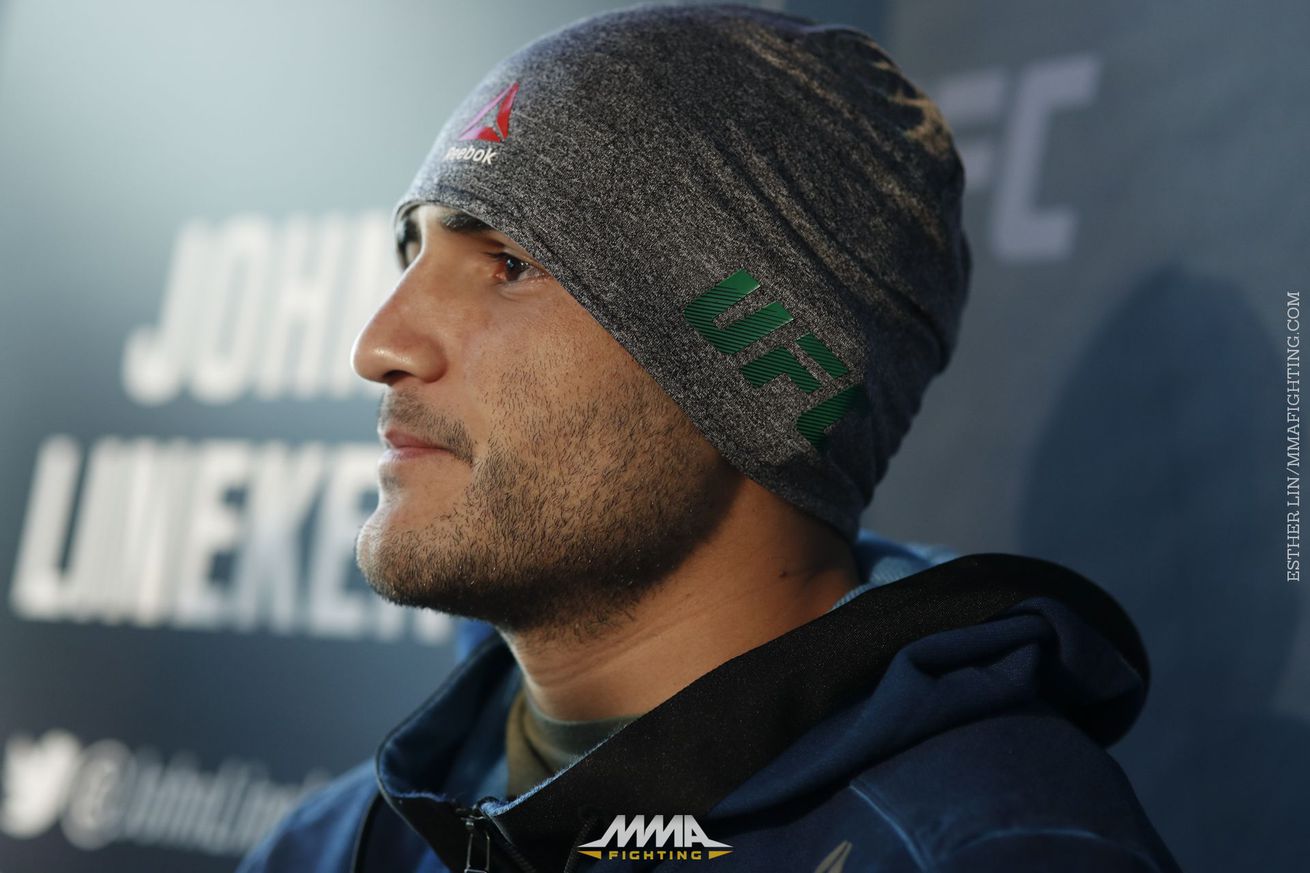 Brian Kelleher wants John Lineker next in the UFC, but the Brazilian isn’t thrilled with the idea.

Kelleher left a great first impression in the UFC, submitting top-ranked bantamweight Iuri Alcantara in the first round and silencing the crowd at Rio de Janeiro’s UFC 212, and suggested a fight with Lineker in his post-fight scrum.

Kelleher wants to be part of UFC’s upcoming event in Long Island, New York, on July 22. “Hands of Stone”, who was in Rio de Janeiro this weekend and watched Kelleher’s successful debut, isn’t interested.

“A fight with this guy, it doesn’t make sense for me to fight him right now,” Lineker told MMA Fighting. “The position I am in the ranking… I don’t know where he actually is in the ranking. But it wouldn’t be good for me.

“Of course, I’d like to fight a top 5, but if the UFC wants this fight, I wouldn’t say no. I’ll fight anyone. I’ll fight whoever the UFC puts in there. I’m an employee and there’s nothing I can do.”

Lineker told MMA Fighting he doesn’t “have anyone in mind” as an ideal opponent for his return to the Octagon following his decision loss to former champion T.J. DIllashaw, but wants to be back in the cage as soon as possible.

“I want to fight. I wanted to fight (at UFC 212) but couldn’t yet [laughs],” said Lineker, who fractured his jaw in his defeat to DIllashaw. “I plan on fighting by the end of July or early in August, but I have to wait. I’m waiting. We’ll see what happens.”