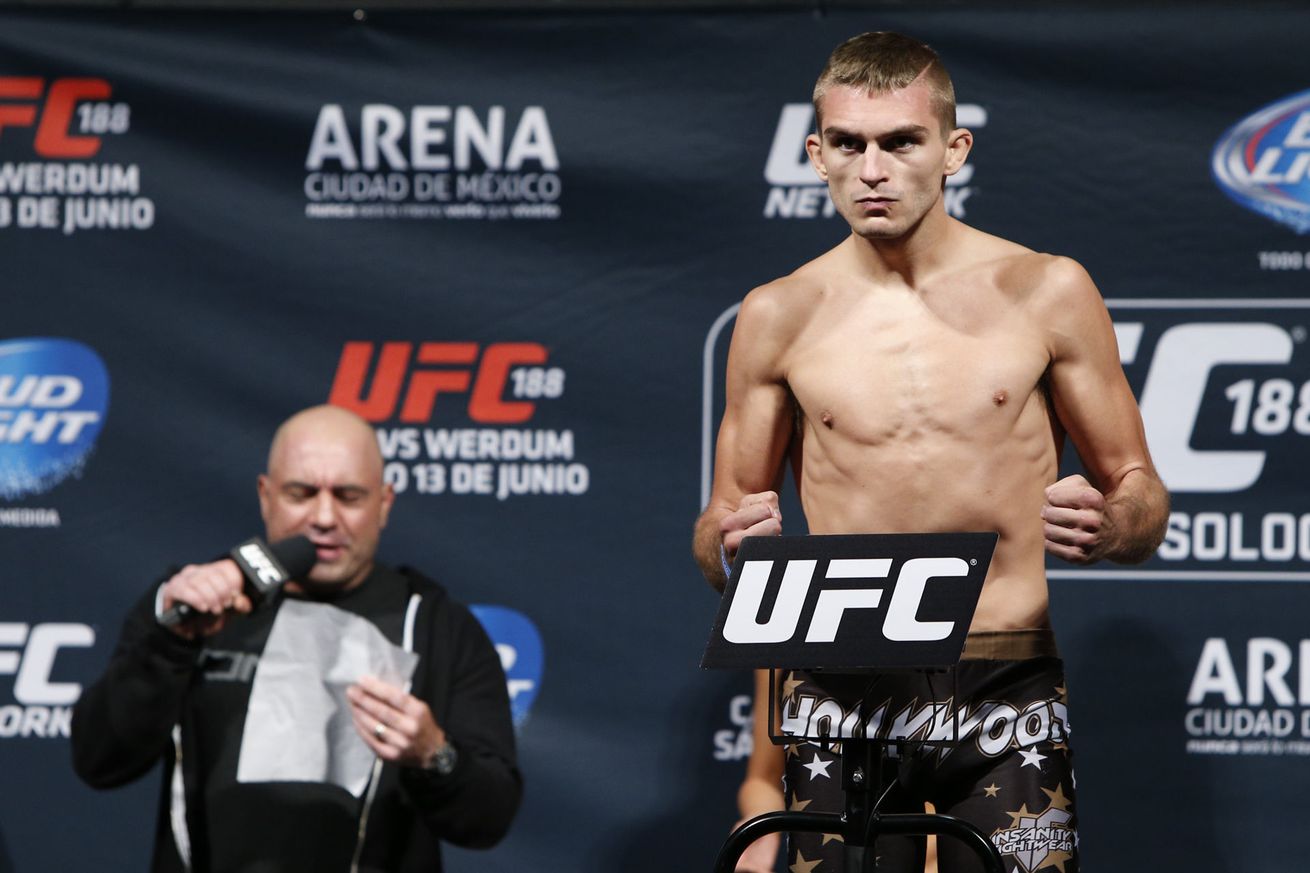 For Case (22-4), the bout marks his fifth UFC appearance. The 26-year-old fighter is 4-0 inside the UFC Octagon to this point, notching a submission of Kazuki Tokudome, a TKO of Frankie Perez, and two decisions—one against Fransico Trevino and one against Yan Cabral.

The 21-year-old Matthews (9-1), meanwhile, is 3-1 in UFC action. He’s earned a finish in all three of his victories—a submission of Dashon Johnson, a submission of Vagner Rocha, and a TKO of Akbarh Arreola—while his sole defeat came at the squeeze of James Vick, who defeated Matthews via first-round guillotine.