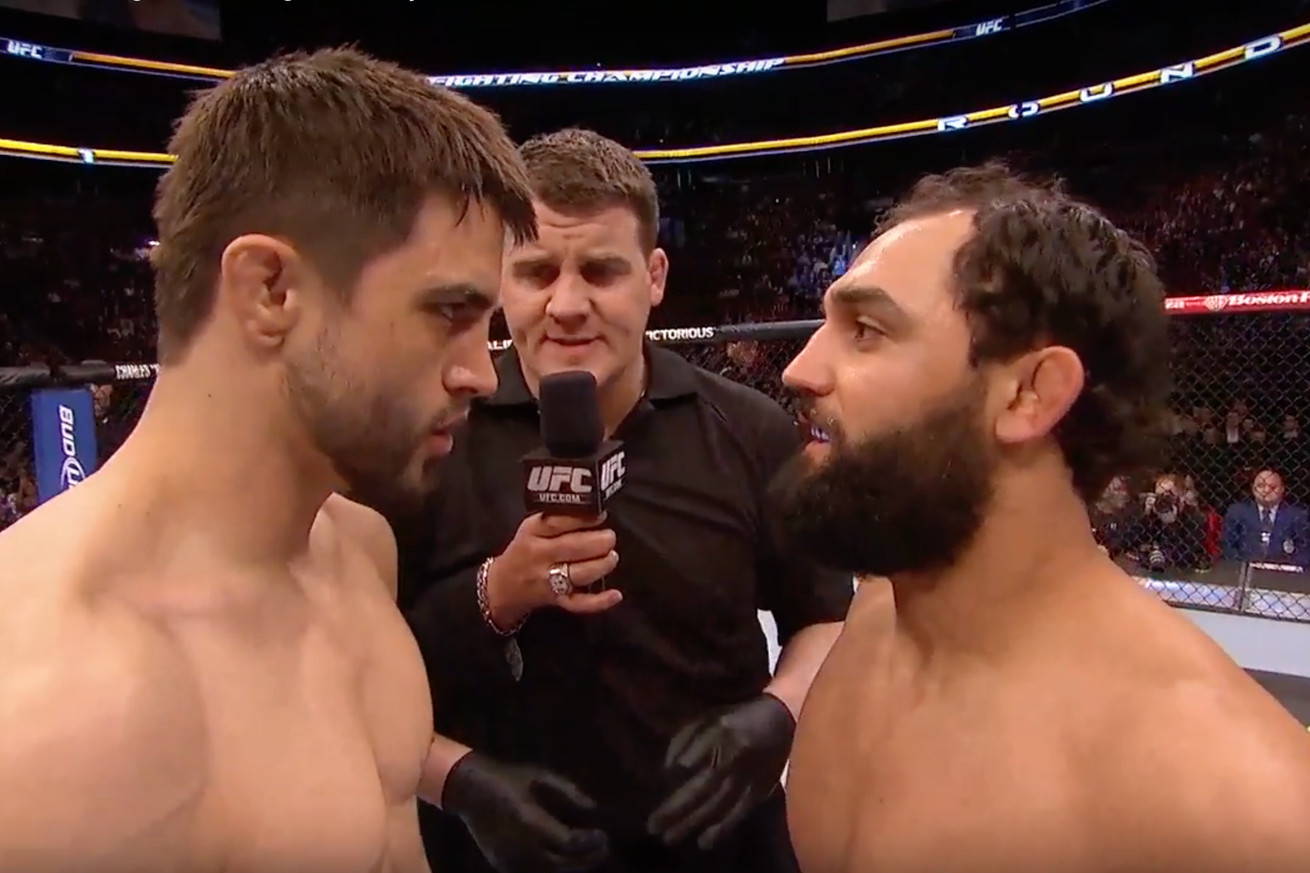 At UFC 158, Johny Hendricks (17-3) and Carlos Condit fought to see who would become the next UFC welterweight title challenger. Both men engaged in a back and forth battle that earned Fight of the Night award.

“Big Rigg” is scheduled to face Stephen Thompson in the main event of UFC Fight Night 82 on Feb. 6 in Las Vegas, Nev.