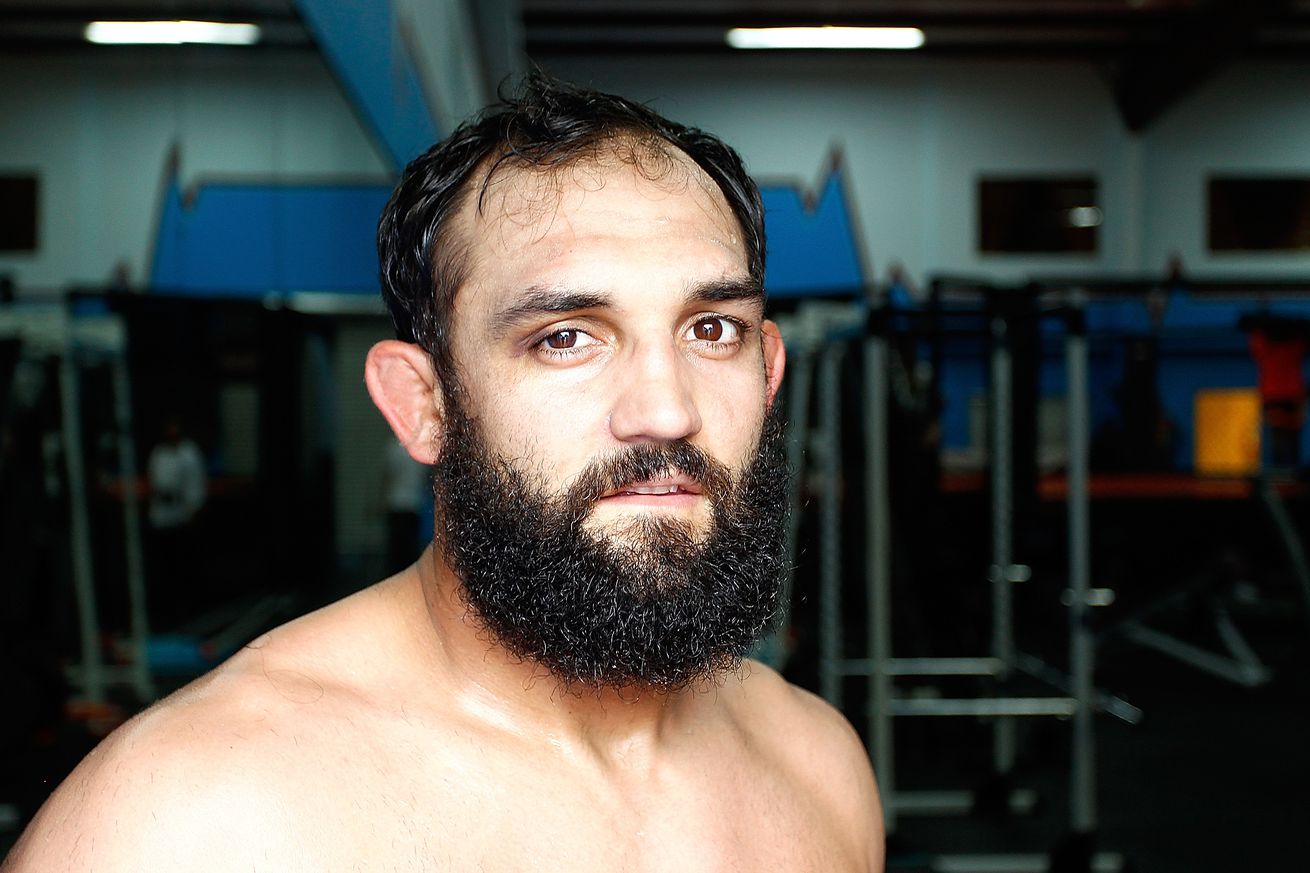 First up is Johny Hendricks vs. Neil Magny.

Hendricks (17-5) is in dire need of a win, which sounds surprising considering he was welterweight champion roughly two years back. Since then, “Bigg Rigg” has struggled to make weight and dropped three of his last four.

Time to get something going … fast.

Magny (18-5) was slowly but surely climbing his way up the 170-pound ladder — right up until Lorenz Larkin stopped him at UFC 202 back in August. No doubt a win over a tough out like Hendricks will get him right back into the title hunt.

Next we have Tim Means vs. Alex Oliveira.

Means (26-7-1) bounced back from a submission loss to Matt Brown by registering back-to-back wins over John Howard (UFC Fight Night 80) and Sabah Homasi (UFC 202). The “Dirty Bird” has 22 finishes in 26 wins.

But he’s not the only one ending fights.

Stay tuned for more fight card announcements in the coming weeks, if not days.