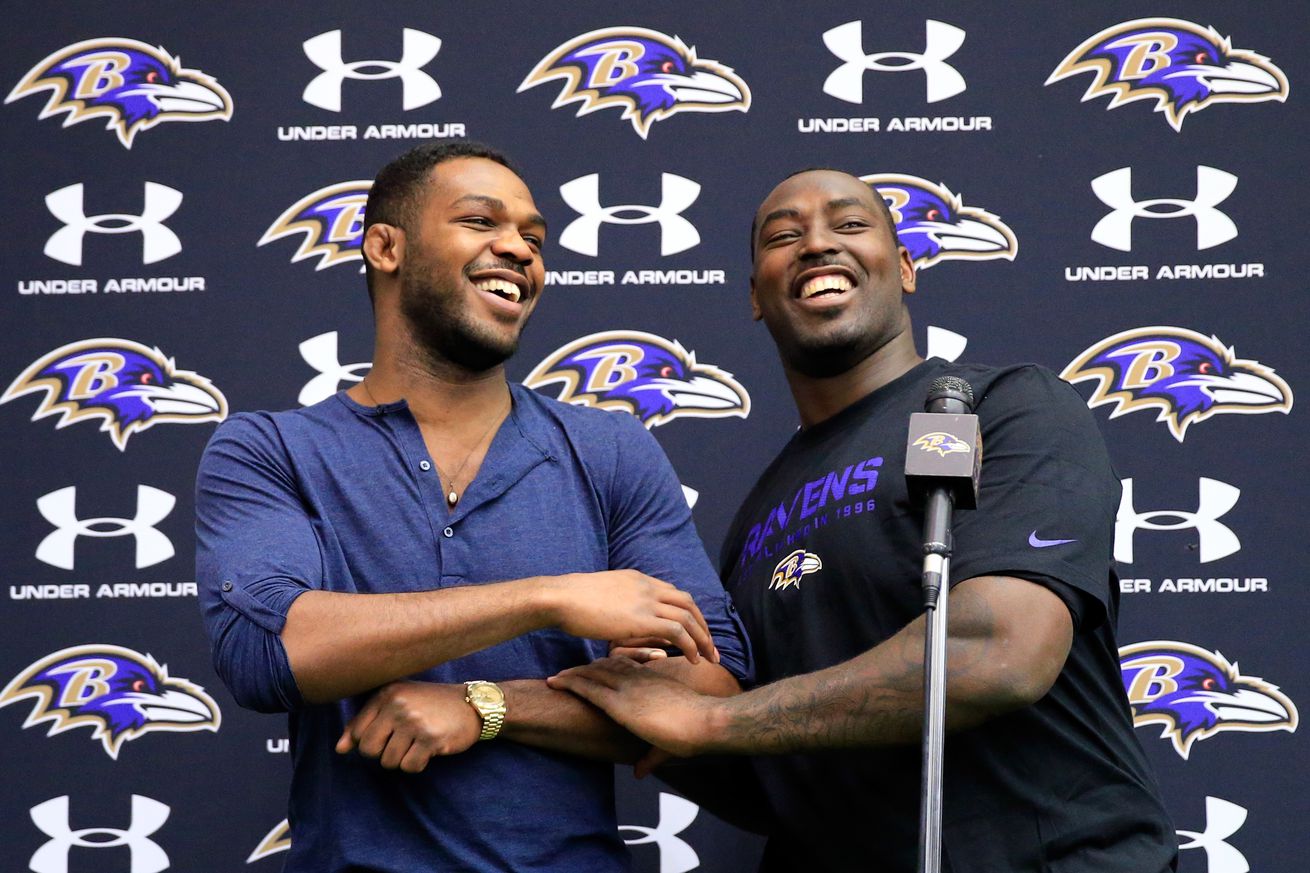 I guess it runs in the family.

Performance-enhancing drugs, according to ESPN:

The league announced the suspension Friday, saying Jones has been suspended without pay. Jones, 30, will be eligible to return to the Colts on Oct. 3, one day after their Week 4 game against the Jacksonville Jaguars in London. Jones will be eligible to participate in the Colts’ preseason games and practices.

Jones is a defensive lineman for Indianapolis Colts.

“Bones” was removed from the UFC 200 pay-per-view (PPV) fight card earlier this month after he returned positive for anti-estrogen agents. His manager denies any wrongdoing and instead blames tainted supplements as the root cause of the violation.

A hearing is expected in the next few weeks.