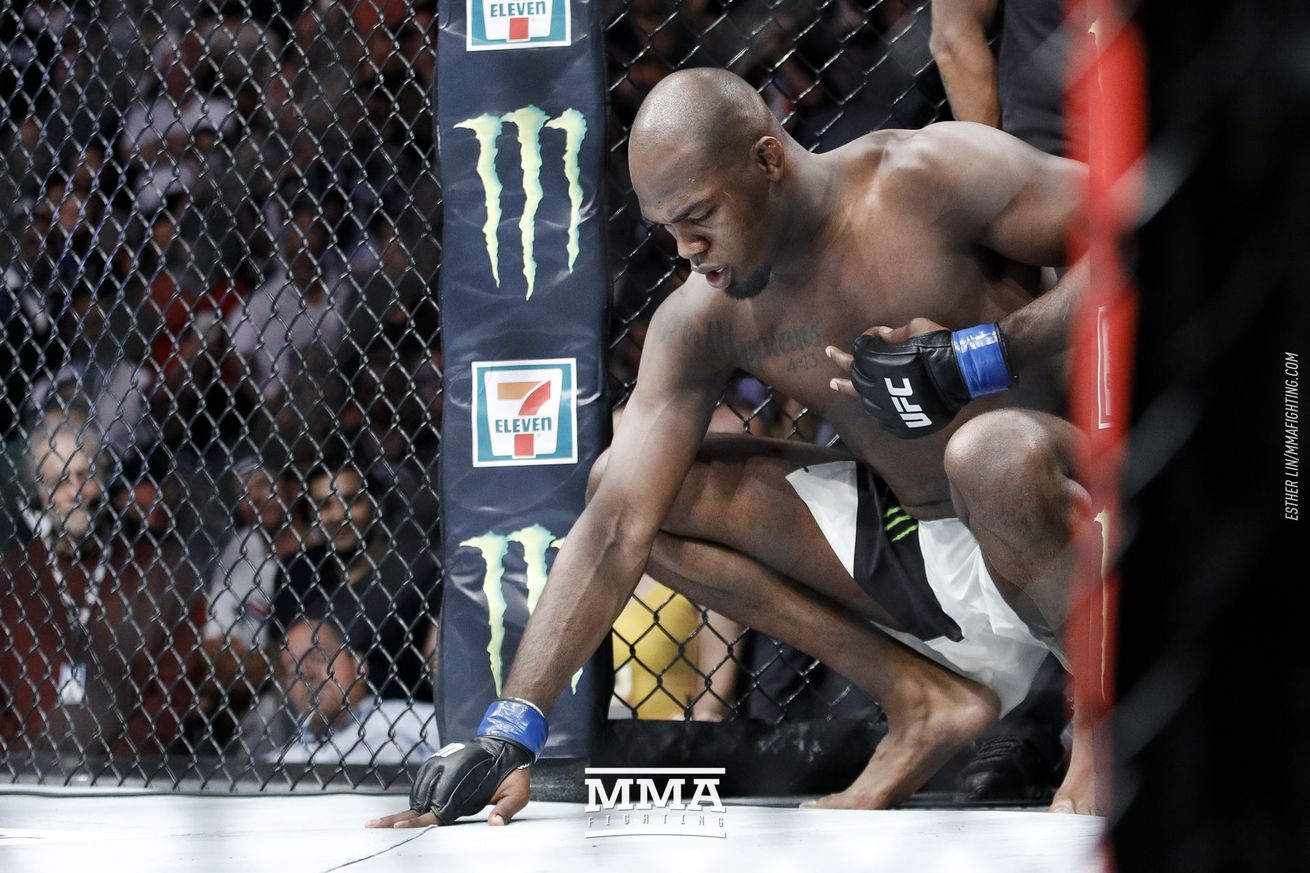 Jon Jones failed a drug test in relation to UFC 214.

The longtime UFC light heavyweight champion tested positive for a banned substance in an in-competition USADA test in relation to his fight with Daniel Cormier on July 29 in Anaheim, Calif., and has been provisionally suspended, sources told MMA Fighting. In that bout, Jones defeated Cormier by third-round TKO to regain the UFC light heavyweight belt.

Jones has been stripped of the title and Cormier will get it back, per TMZ, which was the first outlet to report the news. TMZ reported that Jones tested positive for the steroid turinabol, which carries a two-year suspension from USADA for first-time offenders and longer for multiple-time offenders.

Jones, 30, also tested positive prior to what would have been a bout with Cormier at UFC 200 in July 2016. Jones was pulled from the fight and provisionally suspended three days prior to that event. He was suspended and served a one-year ban by USADA for testing positive for two banned substances, clomiphene and letrozol.

This is the latest in a string of issues Jones has had in recent years, including a felony hit-and-run arrest and DUI. The comeback victory over Cormier last month was supposed to be part of a greater redemption story for Jones.