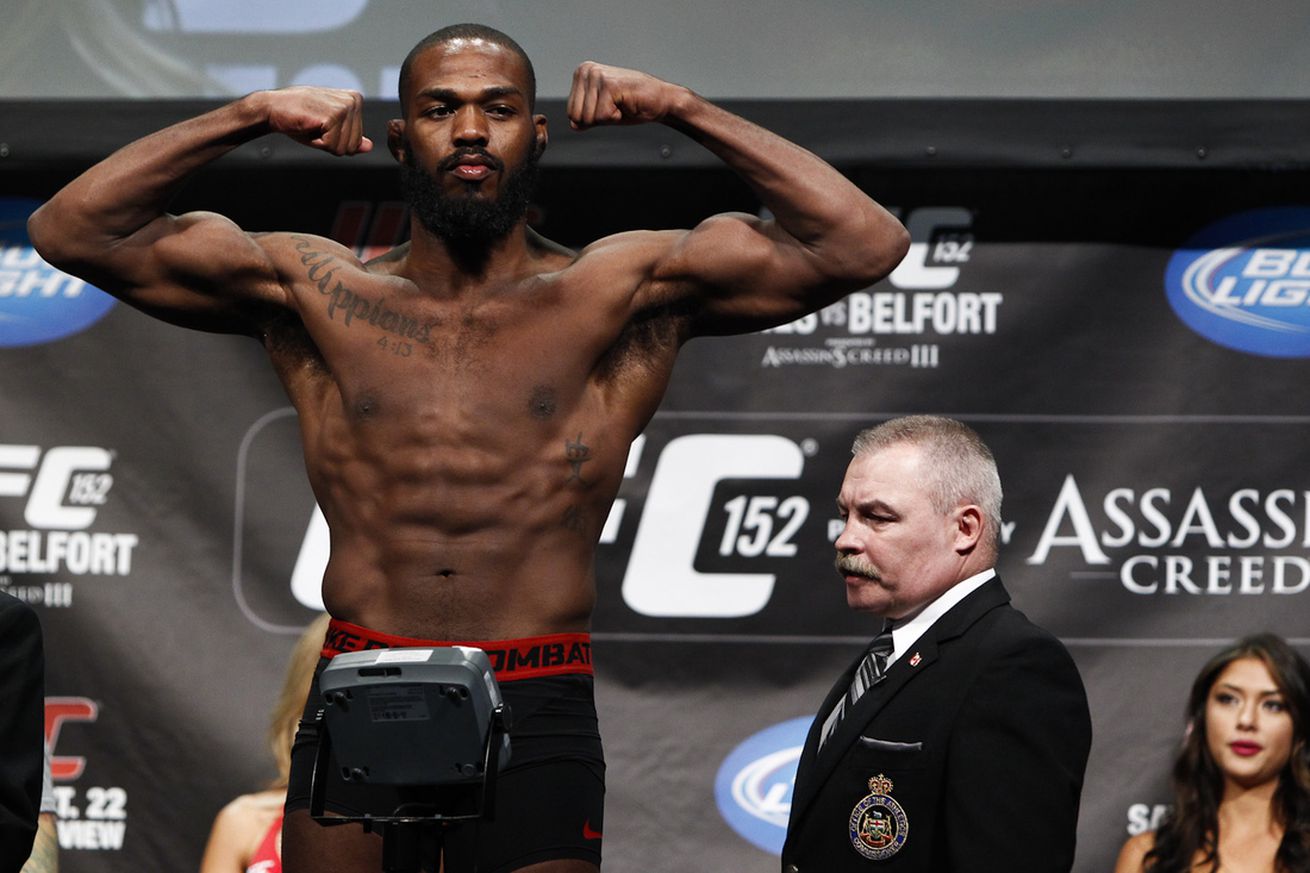 Jon Jones won’t have to worry about going to court until after his comeback fight.

The former UFC light heavyweight champion has pleaded not guilty to five traffic tickets, including one for drag racing, and won’t be due in court again until next month, according to Bernalillo County Metropolitan Court spokesperson Camille Cordova. His traffic trial is set for May 11 at 2 p.m. local time, Cordova said.

Jones’ traffic arraignment was initially set for Tuesday, but his legal team filed a waiver arraignment last week with the plea.

On March 24, Jones was pulled over and given five traffic citations by Albuquerque Police Department officer Jason Brown, the most significant one for drag racing. Jones has vehemently denied the accusation, saying he was merely revving his engine at a stoplight to acknowledge some fans.

Brown’s body camera video footage revealed a heated exchange between Jones and the cop. An emotional Jones called Brown a “pig” and a “f*cking liar.” Brown was sarcastic in response and did not work to deescalate the situation, either.

“We intend to fight these traffic violations,” Jones’ attorney Nancy Hollander said Thursday at Jones’ probation violation hearing. “We believe that they’re bogus. We believe that he was profiled.”

The traffic tickets led to Jones being arrested for a probation violation March 29. Jones has been on probation since September when he pleaded guilty to a felony hit-and-run charge. A judge granted Jones a conditional discharge at that time with 18 months of probation and 72 appearances of community service attached. If Jones completes those things without further incident, the felony will be wiped from his record.