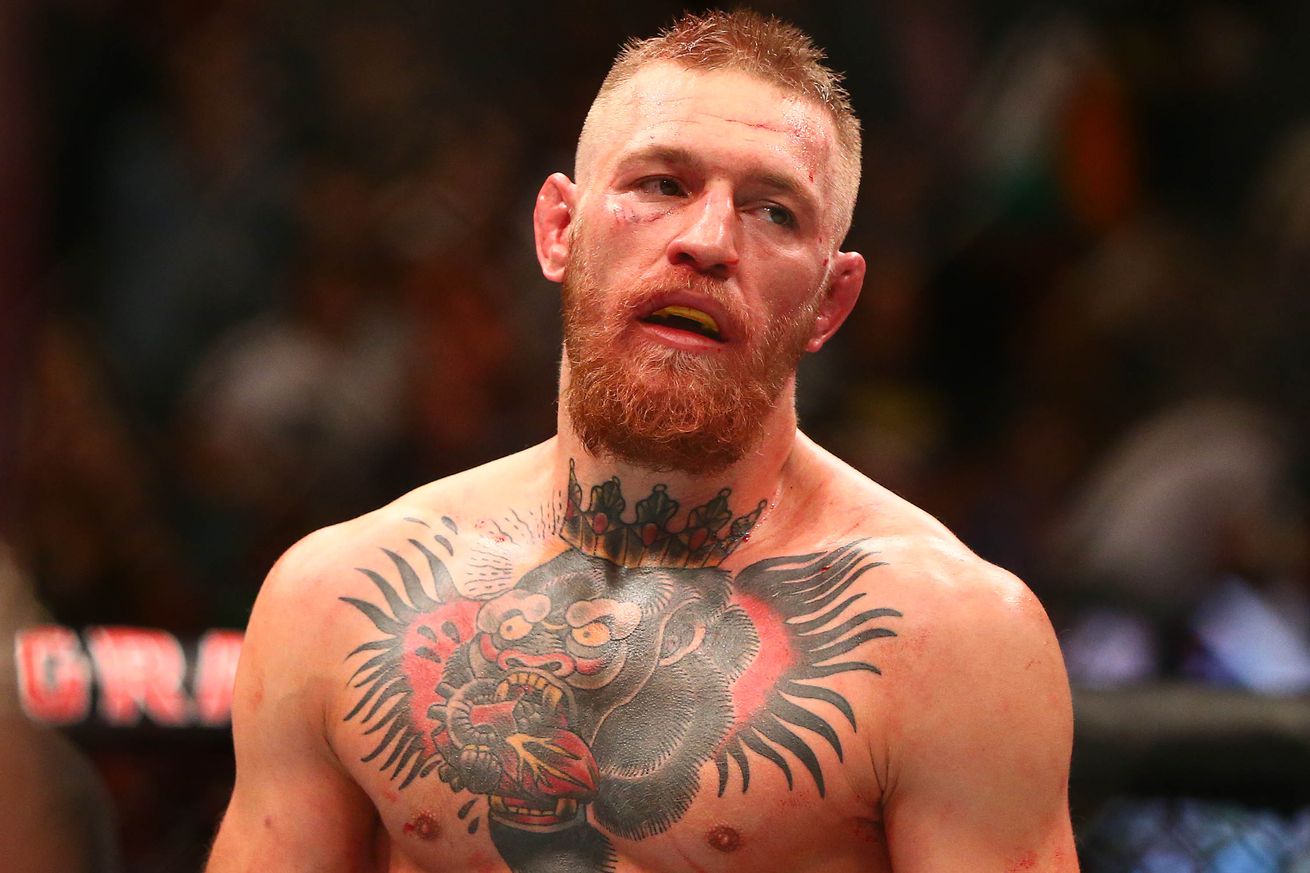 I guess Jon Jones isn’t still mad about this remark.

The former light heavyweight champion, who will try to recapture his crown at UFC 197 next month in Las Vegas. had a message of inspiration for 145-pound kingpin Conor McGregor after “Notorious” came up short against Nate Diaz last weekend in the UFC 196 pay-per-view (PPV) main event.

“I wanted to take a quick second to shout out Conor McGregor for the way he handled defeat last night. He really handled it like a champion. You know, he took a gamble, fighting anyone, anywhere, a gamble he lost, but in a way he won because he really got to show some great character. So, shout out to you.”

Jones has been a fan of McGregor since day one.

Not everyone was as kind as Jones, particularly division rival Jose Aldo and lightweight nemesis Rafael dos Anjos. As for “Notorious,” he’s not making any excuses for his submission loss and vows to come back better than ever (more on those comments here).

For more results and fallout from UFC 196 click here.