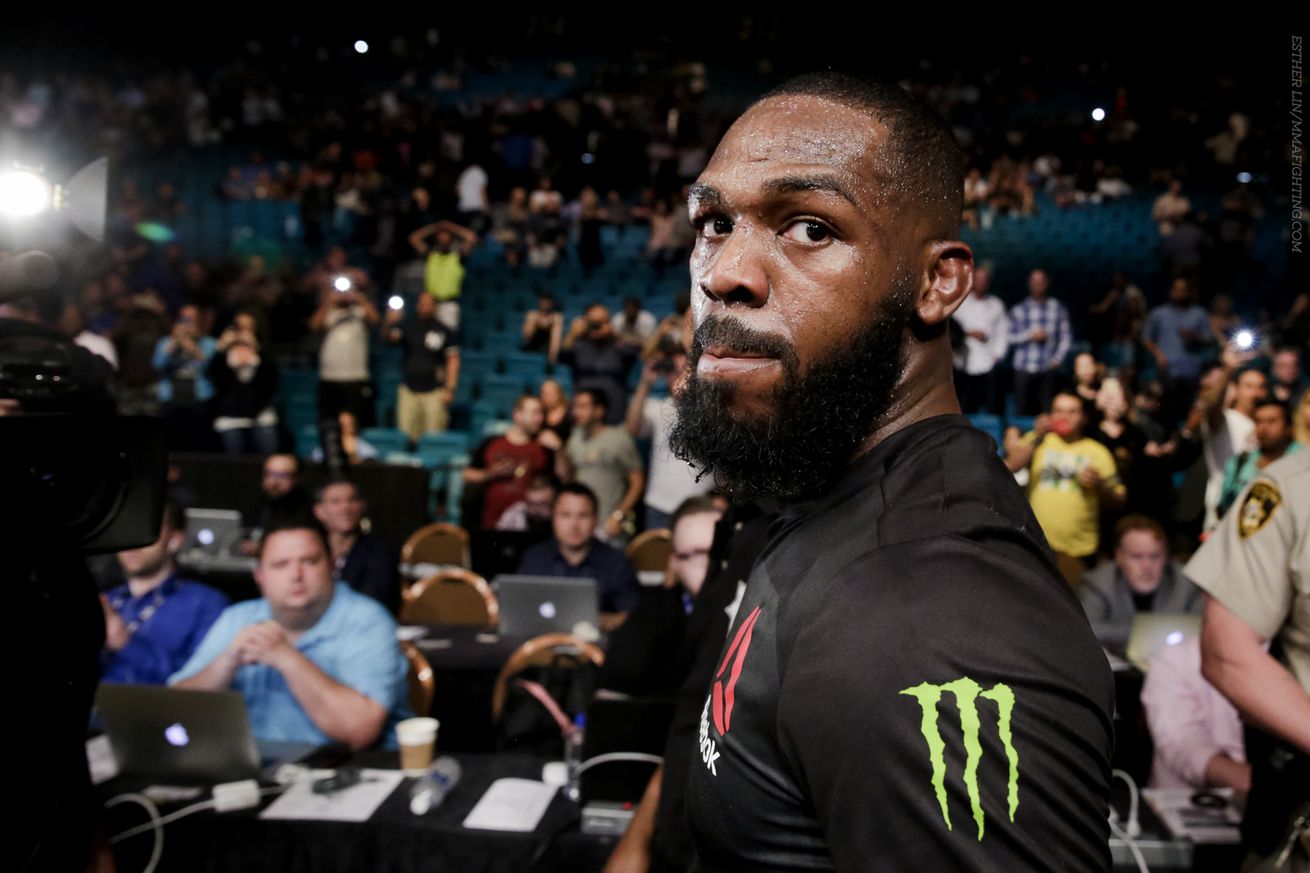 Jon Jones wanted to be back in the cage sooner, but was happy the decision acknowledged he didn’t knowingly cheat.

The UFC interim light heavyweight champion released a statement Monday following the decision came down from arbitrators that Jones would be suspended one year in his USADA doping case. The crux of the arbitrators’ decision was that Jones was “reckless” in taking a sexual-performance pill given to him by a teammate and didn’t do enough to comply with the UFC anti-doping policy.

In the statement, Jones said he was “hopeful for a better outcome,” but happy he was cleared of intentionally taking performance-enhancing drugs. The decision, which can be read in full here, stated that Jones was “not a drug cheat.”

“He did not know that the tablet he took contained prohibited substances or that those substances had the capacity to enhance sporting performance,” the epilogue of the decision read. “However by his imprudent use of what he pungently referred to as a ‘dick pill’ he has not only lost a year of his career but an estimated nine million dollars.”

Jones, 29, tested positive for banned substances clomiphene and Letrozol in July and was pulled from his UFC 200 fight with Daniel Cormier. Jones’ suspension is retroactive to July 6, so he is eligible to return July 7, 2017. He is still facing sanctions from the Nevada Athletic Commission.

Jones’ full statement is below:

“Although I was hopeful for a better outcome in the USADA ruling today, I am very respectful of the process in which they allowed me to defend myself. I have always maintained my innocence and I am very happy I have been cleared in any wrong doing pursuant to the allegations made that I had intentionally taken a banned substance. I am ….View full article