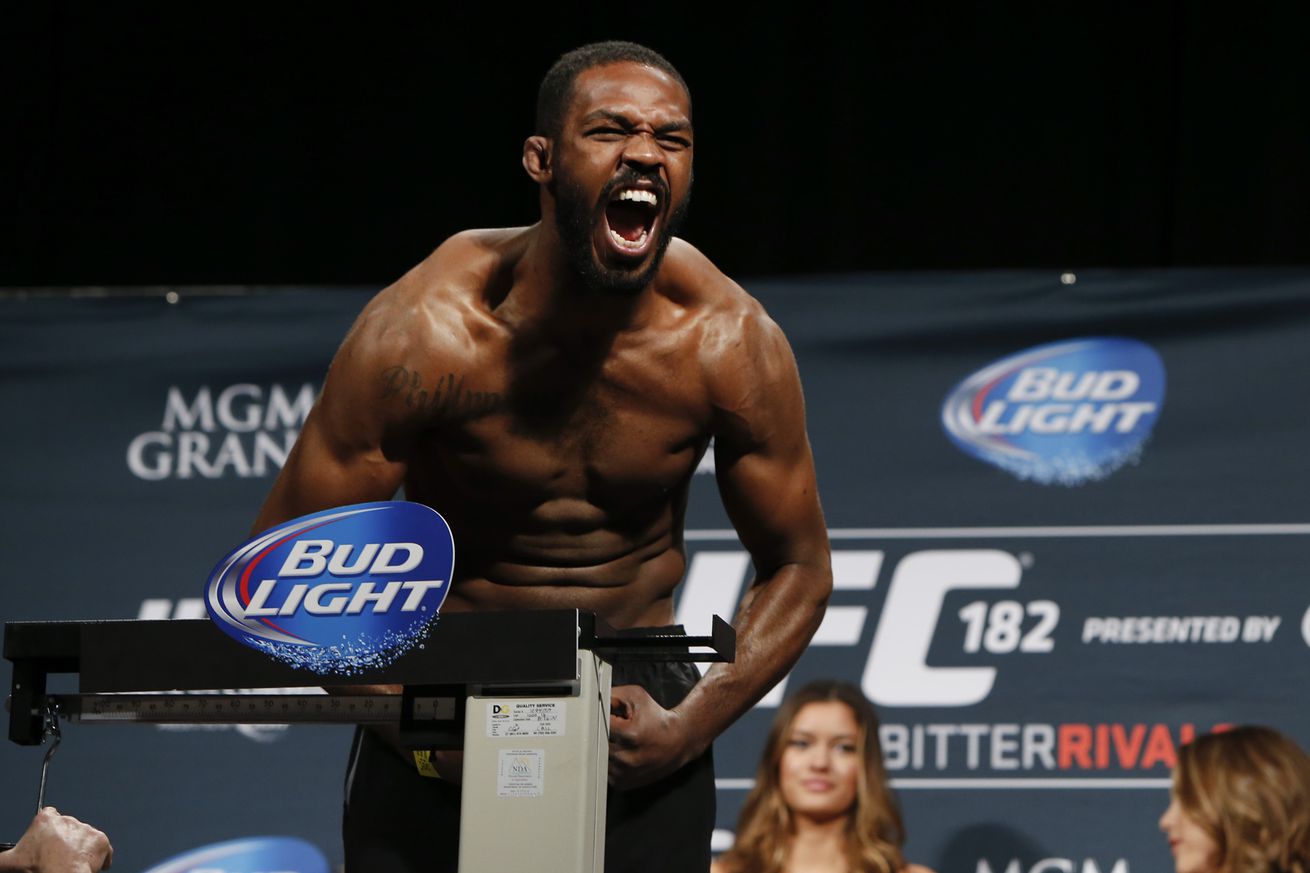 Jon Jones isn’t so thrilled about the response to news about his traffic tickets.

The former UFC light heavyweight champion mocked fans and media in an Instagram video for making a big deal out of three traffic violations he received late last month.

“Guys, I’ve gotten my sobriety back,” Jones said. “Almost five months sober now, living happier and healthier, got rid of a lot of people that didn’t need to be in my life, completed 65 appearances talking to the youth in the community, about to win a world title in a few weeks and they’re talking about tickets.”

Jones is on probation following a conditional discharge in his felony hit-and-run case, but the Bernalillo County (N.M.) district attorney will not pursue a probation violation against him.

On Monday, MMA Fighting reported that the New Mexico Corrections Department gave Jones three days of community service for not informing them of his police contact and tickets. That’s all the penalties that will be levied against Jones for the infractions.

Jones will attempt to win his UFC light heavyweight title back against Daniel Cormier in the main event of UFC 197 on April 23 in Las Vegas.