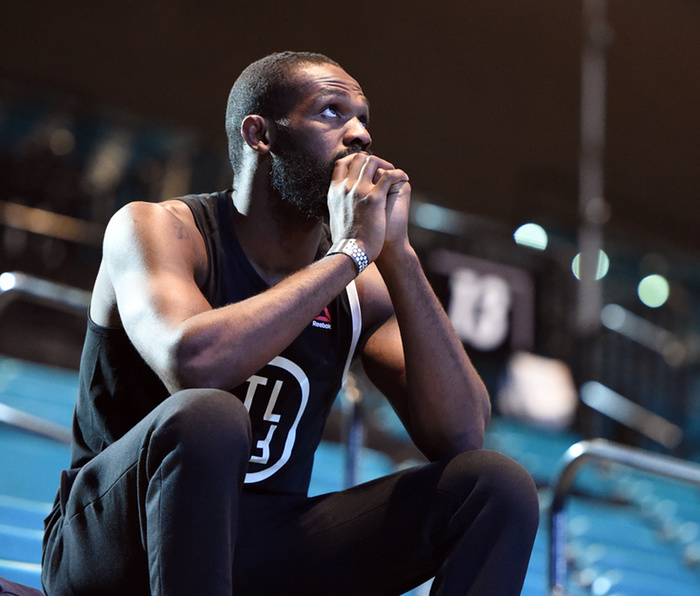 A positive out-of-competition drug test was the reason UFC interim light heavyweight champion Jon Jones was pulled off the historic UFC 200 card back in July. He was supposed to fight Daniel Cormier, but just days before big event the main event had to be cancelled—adding another speed bump in Jon’s slow road to redemption.

According to ESPN, the attorney representing Jones in this particular case, Howard Jacobs, believes the banned substances in question were consumed by way of what he thought was a Cialis (tadalafil) pill, a sexual enhancer, but was an off-brand version of the drug. According to Jacobs, the pill was given to Jones by his teammate Eric Blasich, who bought it online.

Nevertheless, after an arbitration process today, the United States Anti Doping Agency has found Jones at fault and has suspended him for a year. So far, the UFC, Jones, and USADA have all made formal statements.

The next step in the process will be to hear from the infamous Nevada Athletic Commission, which will dole out it’s own punishment after what is sure to be a another painstaking and uncomfortable hearing from MMA’s least favorite qusi-legal body.

Included in the USADA Statement:

“Jones, 29, tested positive for the presence of two prohibited substances, clomiphene and letrozole, following an out-of-competition urine test on June 16, 2016. Clomiphene and letrozole are both Specified Substances in the class of Hormone and Metabolic Modulators and are prohibited at all times under the UFC Anti-Doping Policy, which has adopted the World Anti-Doping Agency Prohibited List. Under the UFC Anti-Doping Policy, the standard sanction for a policy violation involving a Specified Substance is a one-year period of ineligibility. […] Jones’ one-year period of ineligibility began on July 6, 2016, the date of his provisional suspension.”