Home MMA News Jon Jones to be released from jail, allowed to fight at UFC 197
ShareTweet 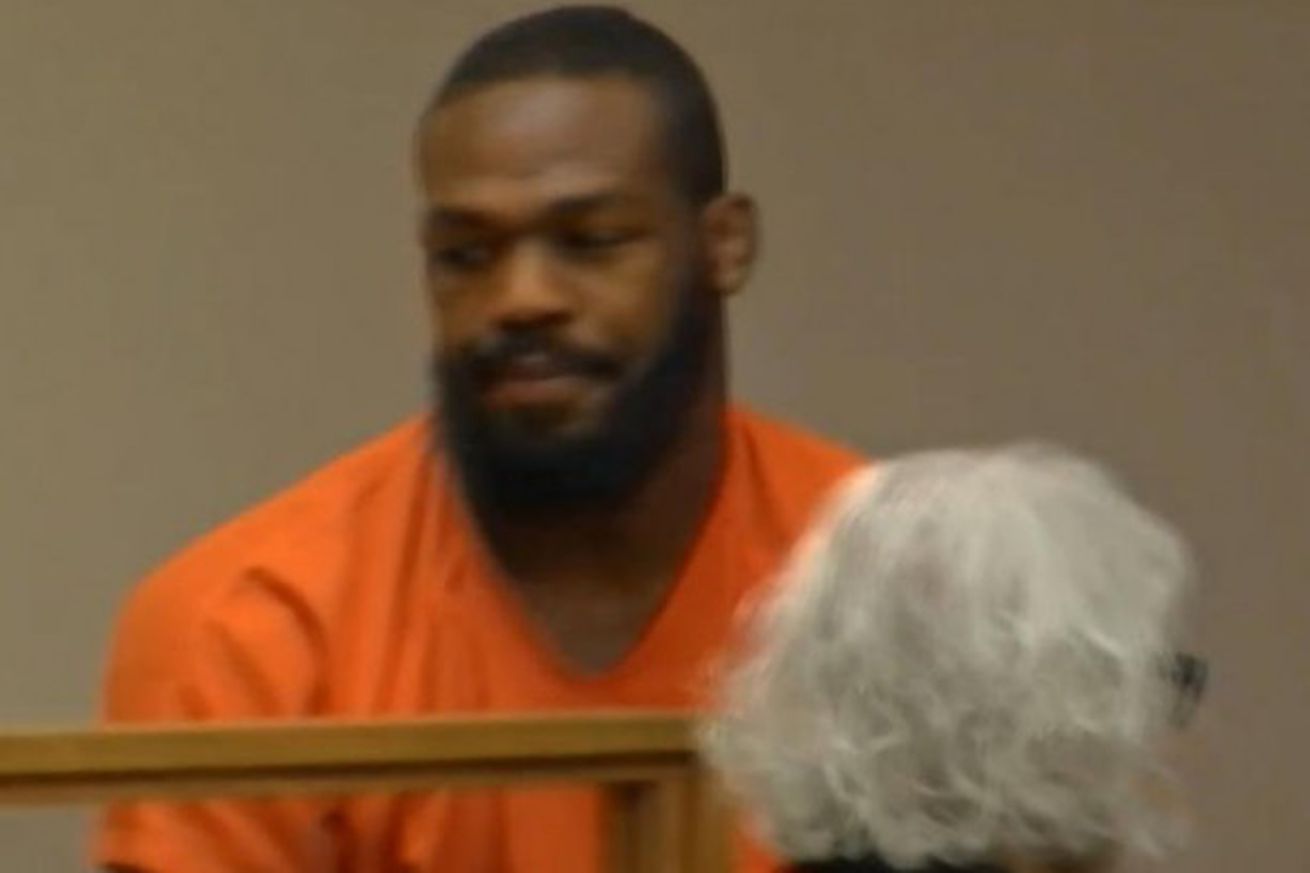 One that landed him in county jail.

The district attorney recommended that Jones complete a driver education course as well as anger management counseling (probably because of this), in addition to 60 hours community service and a 10 p.m. curfew, according to ESPN reporter Brett Okamoto, on the scene in “Duke City.”

Naturally, the defense argued a curfew would hinder his ability to travel to (and compete in) Las Vegas, Nevada, where Jones is expected to challenge Daniel Cormier for the 205-pound title in the UFC 197 pay-per-view (PPV) main event on April 23, 2016.

Fortunately, the court ruled in favor of “Bones” and did not impose a curfew. That said, the embattled mixed martial arts (MMA) star is not permitted to drive without the permission of his probation officer (long overdue), and the judge promised Jones another appearance in court “won’t end well.”

Jones is expected to be released from jail this afternoon and lives to fight another day.