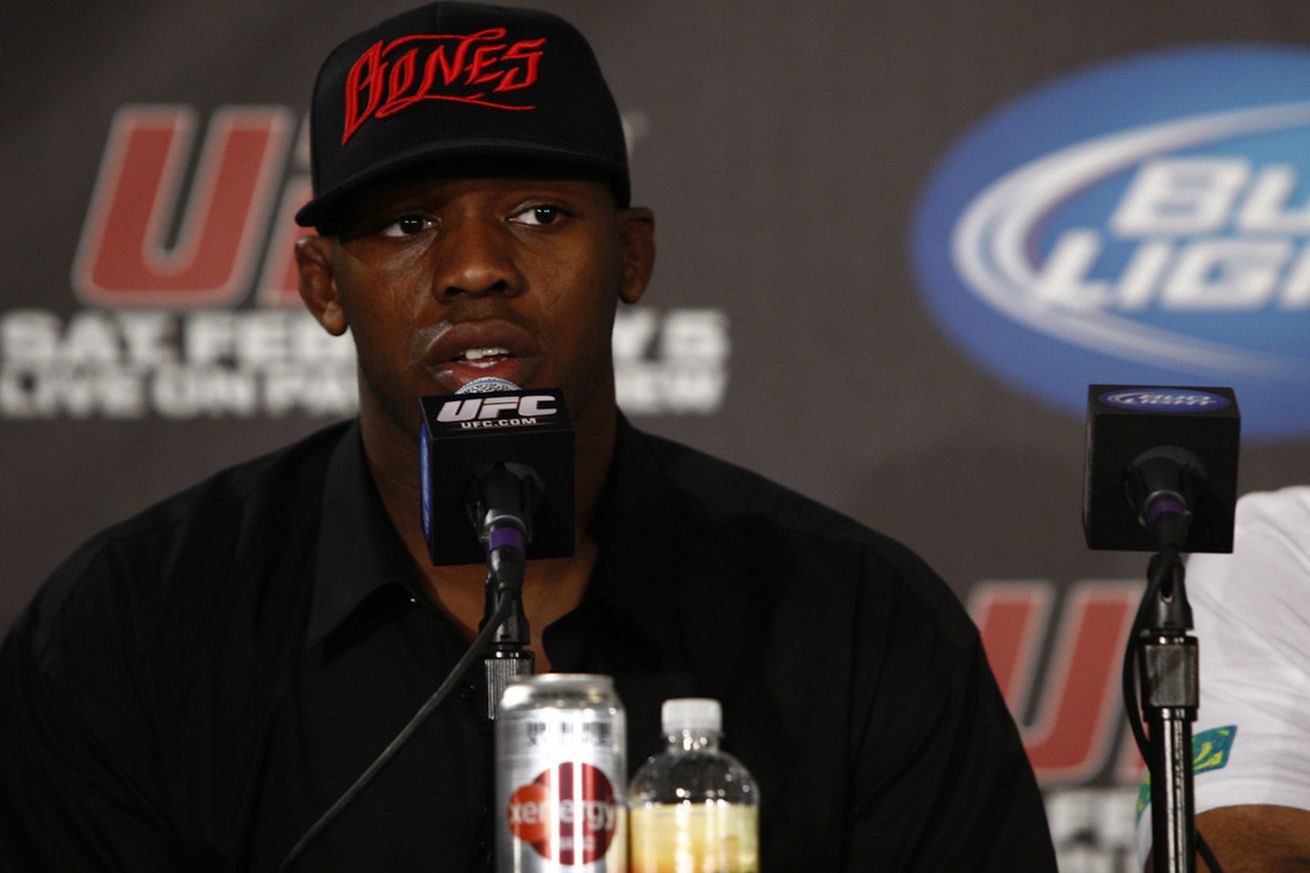 Jon Jones won’t be in front of a judge this week.

The former UFC light heavyweight champion had his traffic court date pushed back from Wednesday to next month, according to online court documents. Jones’ misdemeanor traffic trial is now scheduled for Albuquerque Metropolitan Court on March 23.

Normally, traffic tickets would not be significant, but Jones was four months into an 18-month supervised probation period when he was cited. The top pound-for-pound MMA star was given a conditional discharge with probation in his felony hit-and-run case in September. That arrest last April led to Jones being suspended and stripped of his belt by the UFC.

As part of the probation, Jones was not supposed to break any kind of law, but the agreement did not list driving without a license as something he was specifically prohibited from doing. On Monday, the Bernalillo County district attorney’s office said through a spokesperson that it would not pursue a formal probation violation against Jones.

However, Jones was penalized by the New Mexico Department of Corrections, which oversees Probation & Parole, for not alerting them to his contact with police and citations. Jones was given three days of community service, in addition to the 72 appearances as part of his conditional discharge agreement.

Jones, who faces Daniel Cormier in a light heavyweight title bout in the main event of UFC 197 on April 23 in Las Vegas, is likely to only get a fine in traffic court next month.

On Monday, Jones criticized fans and media on Instagram for making a big deal about traffic ….View full article