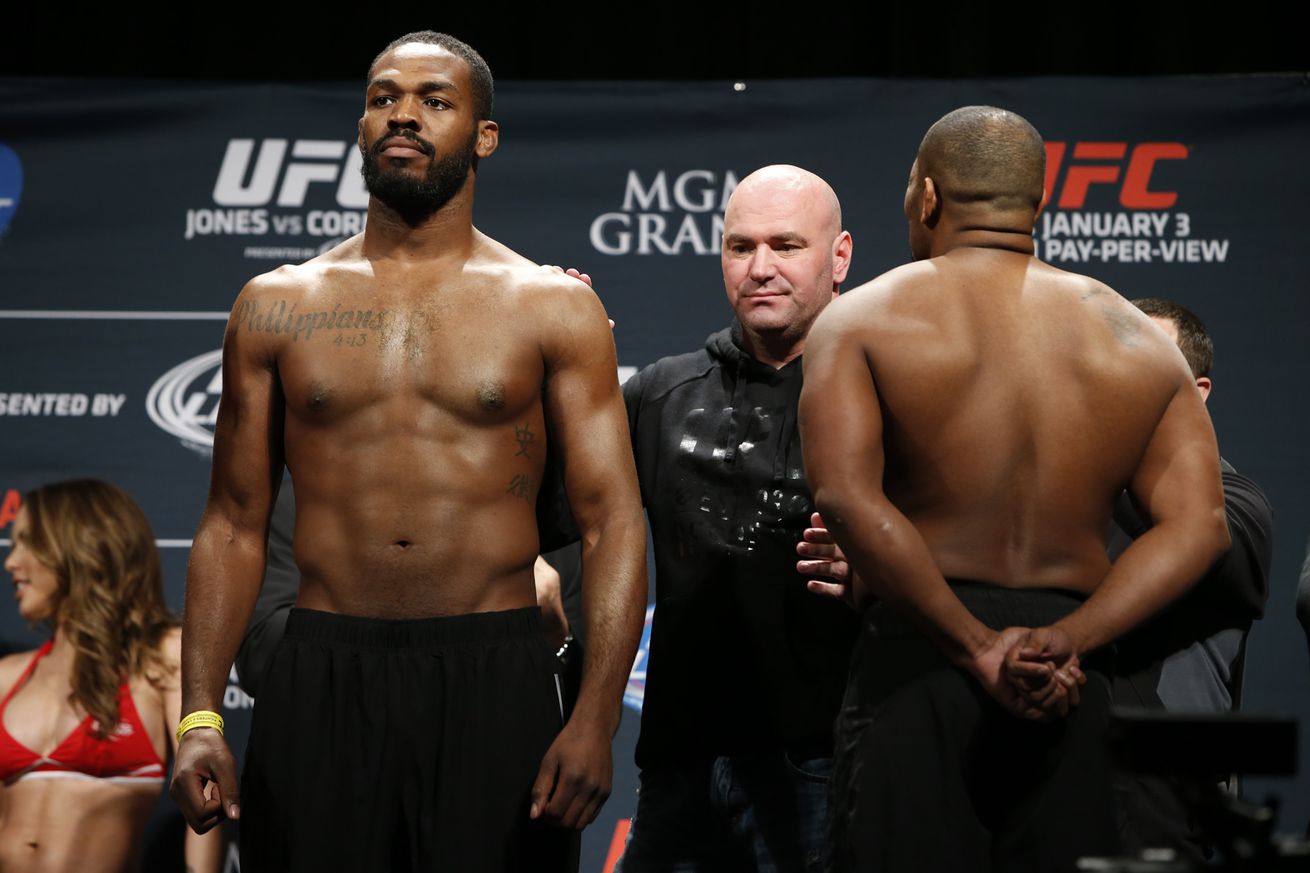 LAS VEGAS — Jon Jones has some work to do this weekend. But, if things break right and the former light heavyweight champion emerges unscathed from UFC 197, he would be more than happy to return at UFC 200.

“Absolutely,” Jones said Wednesday. “I’d totally step in to UFC [200] and fill in that main event.”

Jones is widely considered to be the No. 1 pound-for-pound fighter in the sport. The 28-year-old was initially slated to fight UFC light heavyweight champion Daniel Cormier on April 23 at UFC 197, however a foot injury forced Cormier out of the contest and Ovince Saint Preux stepped up on short notice to vie for an interim UFC title.

A victory by Jones at UFC 197 would set up a blockbuster title unification rematch against Cormier. The rivalry between Jones and Cormier has already proven to be a viable draw for the UFC — the pair’s first meeting at UFC 182, which Jones won via unanimous decision, drew one of the most successful pay-per-view buyrates of the last two years.

If nothing else, a potential Jones-Cormier fight would provide a shot of life into a UFC 200 card which was thrust into disarray this week when the UFC yanked Conor McGregor from his fight against Nate Diaz. McGregor expressed his desire to remain on the card in a statement Thursday. The UFC has yet to issue a response.

For Jones, the turnaround to July 9 would quick — a little less than three months — however a condensed timetable is exactly what the former champion is looking for after spending over a year on the shelf due to personal issues.

“I’m excited,” Jones said. “I’m excited to get back in there and to show some of the new fans why ….View full article