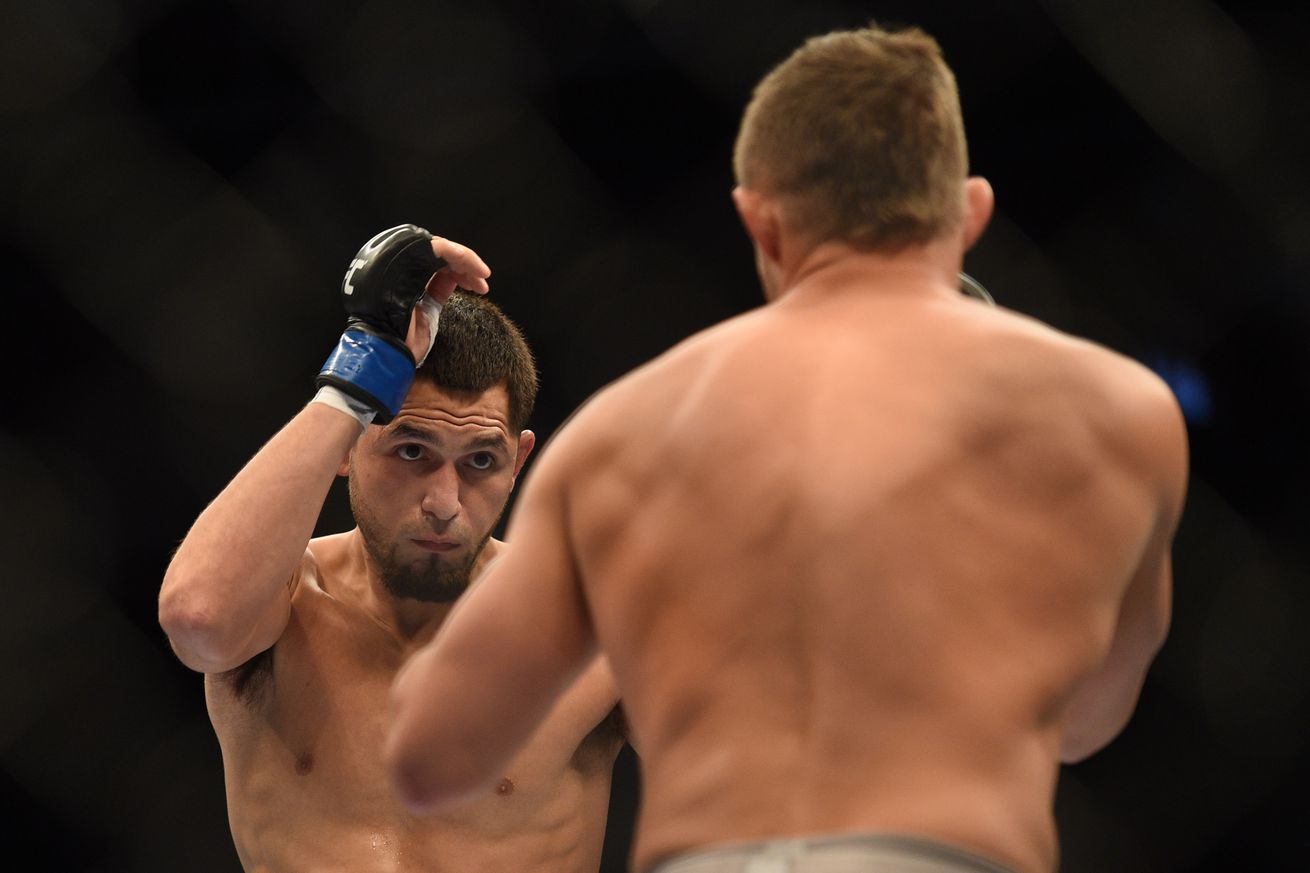 Masvidal recently discussed the reason why PED users are unable to evolve at an older age, and made some pretty hilarious comparisons for fighters who used to do steroids.

“This is gonna hurt a lot of people’s feelings, but I like to say the truth, so let the truth be told,” said Masvidal in a recent appearance on The Three Amigos podcast (transcribed by Bloody Elbow). “I don’t do steroids. I didn’t do steroids when I was first in this sport, and I don’t do them now. That’s a big reason why I’m still getting better. A lot of these guys that were on the steroids and the PEDs…when USADA came in, these guys were running out the door trying to dodge the test. That wasn’t me.”

It’s nice to know some fighters are completely appalled by PED usage in the sport. Masvidal has never been a huge guy, so it’s likely that the former street fighter is telling the truth about never doing steroids in his career.

“A lot of these motherf*ckers can’t do those things that were getting them over the top and getting them the big paychecks and all these endorsements from supplement companies anymore,” added Masvidal. “Now you look at their bodies, they look like women that gave birth, you know? These dudes are supposed to be pro athletes, and you look at them now when they compete, and ….View full article