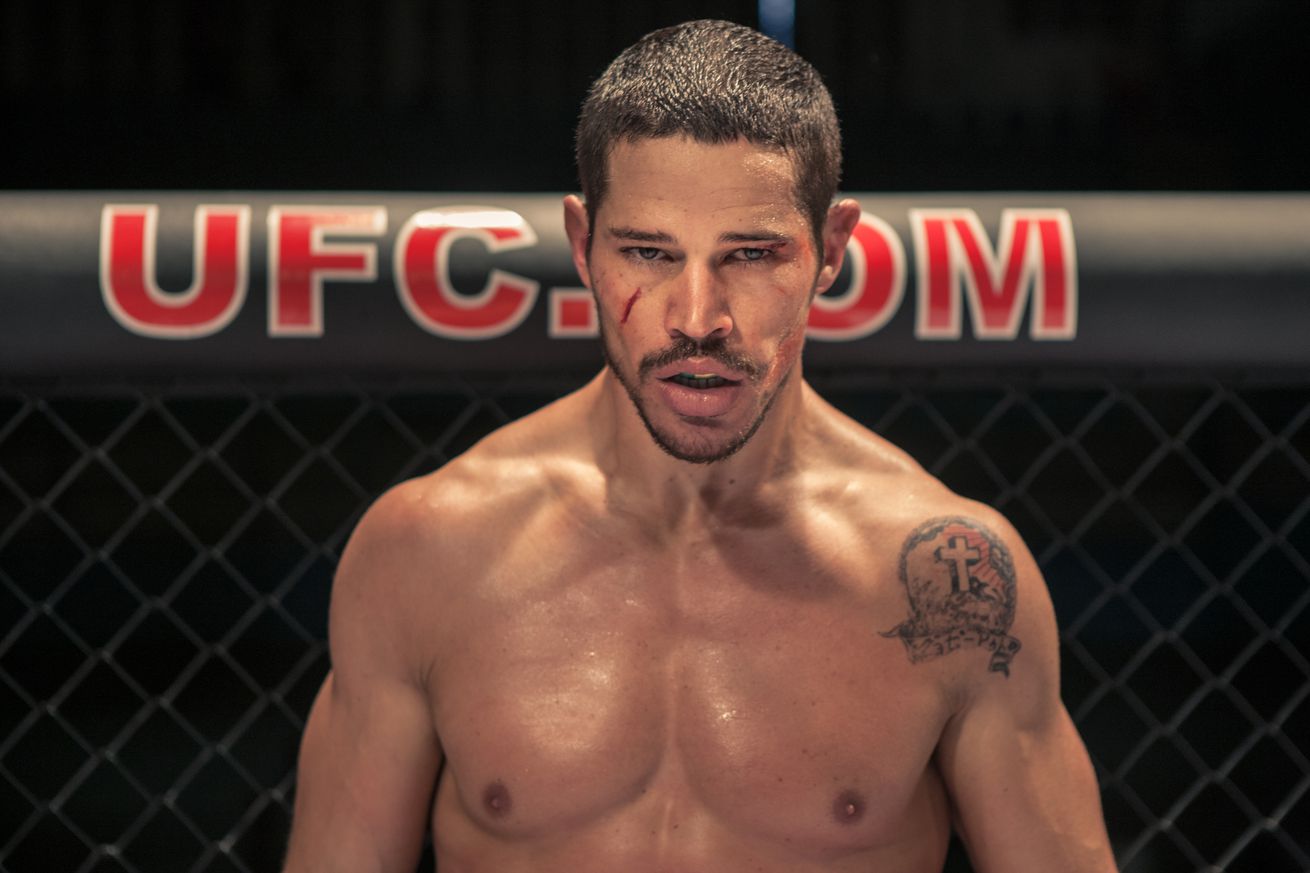 RIO DE JANEIRO — Jose Aldo went through a lot before becoming the longest featherweight champion in history, and his life story hit theaters in Brazil.

“Mais forte que o mundo” (“Stronger than the world”, in Portuguese) premiered Wednesday in Rio de Janeiro, and the former UFC 145-pound champion couldn’t hold his tears back while watching Jose Loreto play the MMA star on the big screen.

“I have to thank (director) Afonso Poyart and the whole crew for telling my story in theaters and making me very emotional. It’s amazing,” Aldo told the media. “I think that, being a fight fan or not, this movie will move you because it’s an emotional story. The first time I watched it I was so excited about my story being told in a movie that I didn’t actually pay attention [laughs]. The second time I watched it, I really paid attention to the story. To look back at the past… It was hard for me, but I overcame everything I went through.”

The movie tells the story of a young kid from Manaus who goes through a lot of problems in his life before moving to Rio de Janeiro to pursue his dream of becoming a fighter. It mixes true facts from his life, with a bit of fiction, and Poyart decided to make Aldo’s troubled relationship with his father, Jose, the main story of the movie. There is no word yet on whether or not the movie will be released in the United States.

Aldo’s father had a drinking problem and constantly hit his wife Rocilene, and that forced his family to go in different directions. Rocilene moved to a separate house with his two daughters, and Aldo eventually moved to Rio de Janeiro to live at Nova Uniao.