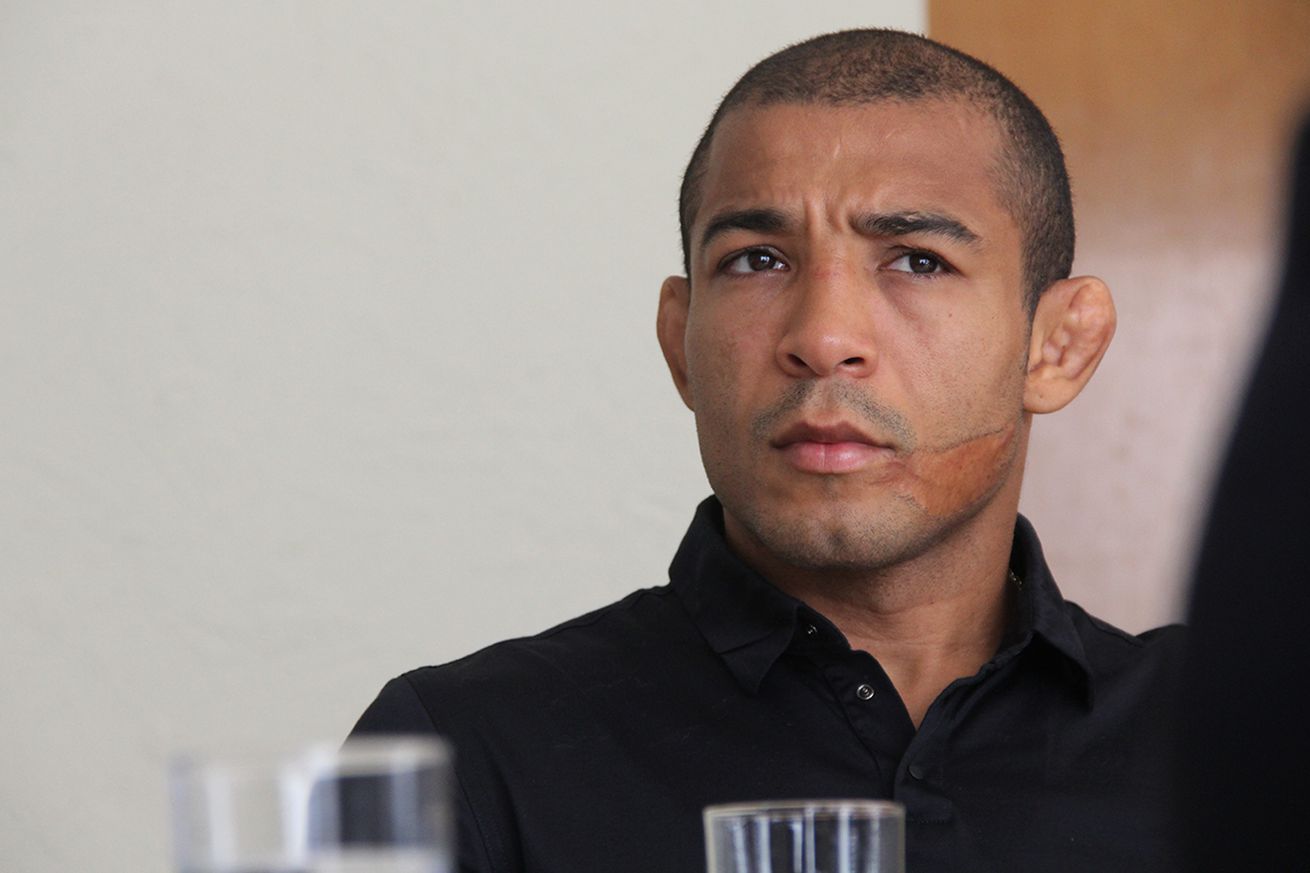 Hoping for a rematch with McGregor after losing his belt in December, Aldo told the media in Rio de Janeiro on Wednesday that Rafael dos Anjos will win at UFC 196, and the Irishman won’t be remembered by the fans by the end of 2016.

“A fight is a fight and you have to respect the other side,” Aldo added, “but I see Rafael with the (lightweight) belt and the (featherweight) belt back to me. That’s a fact.”

McGregor is scheduled to face dos Anjos for the UFC lightweight belt on March 5, and Aldo backs his countryman.

“I expect a win from dos Anjos,” said the Nova Uniao fighter. “I’m a patriot Brazilian and I will always root for a Brazilian no matter what. I will root for him. I wish him all the luck, I hope he wins.”