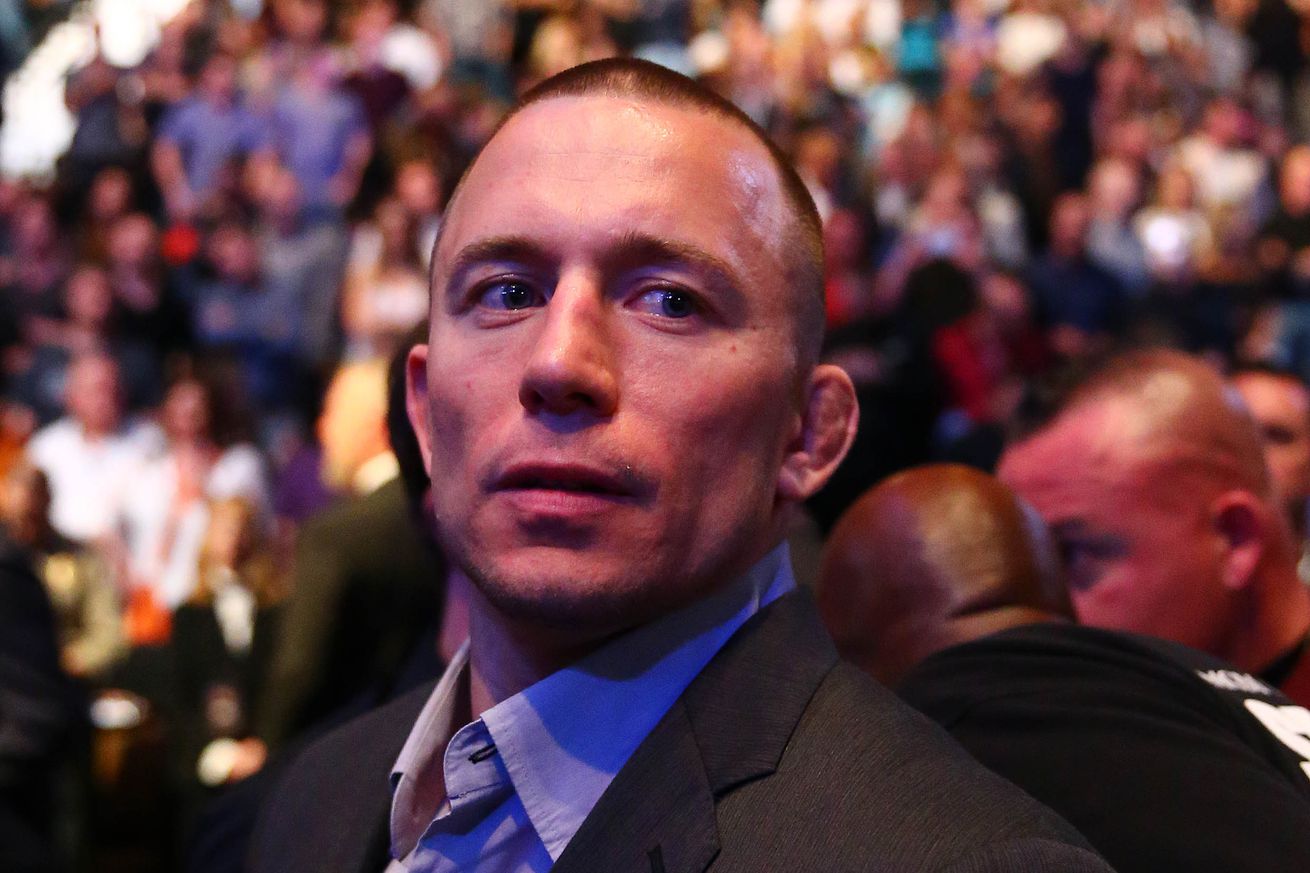 Can you imagine the marketing and unprecedented promotion that would have went into a Conor McGregor vs. Georges St-Pierre matchup? It would have filled the mixed martial arts (MMA) airwaves every hour on the hour and could have easily headlined any one of the many events put forth by Ultimate Fighting Championship (UFC), including UFC 200 and UFC 205.

According to current UFC interim featherweight champion Jose Aldo, who has begun to spill the beans after an ugly fallout with the promotion, GSP was more than willing to get inside the Octagon with the biggest name in the sport today, as long as the money was right.

“Georges asked him for 10 million,” said Aldo in recent interview with Combate (via Forbes) regarding GSP’s bid to fight McGregor . “He wanted 10 million to fight, and then Dana [White] didn’t want to pay that to him, so he put Nate in for the second time.”

Aldo is referring to Diaz’s rematch at UFC 202 with McGregor, who had previously lost to the Stockton native via second-round submission at UFC 196. Diaz vs. McGregor II would go on to break the record for UFC pay-per-view (PPV) buys.

While $10 million doesn’t seem out-of-this-world ridiculous, UFC president Dana White felt obliged to turn down the former welterweight champion. It may have stemmed from the promotion wanting McGregor to have the chance to redeem his loss to Diaz or maybe the decision came about because UFC thought GSP, known for his heavy top game, would have dragged “Notorious” to the ground and beat him to a pulp.

Whatever happened in the past, the two MMA juggernauts may have another chance to lock horns in the future, especially since GSP is itching to get back into action.