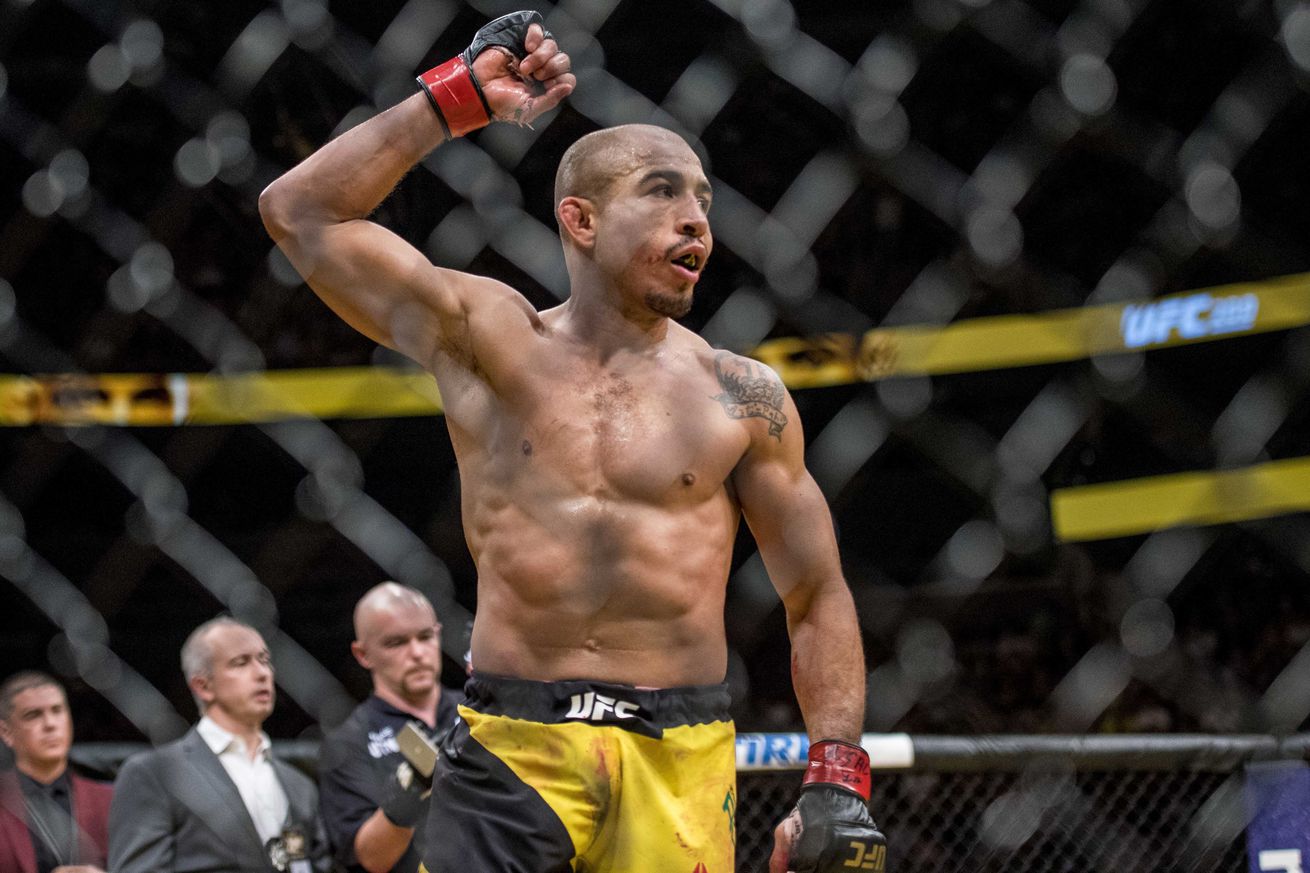 Just taped 5ive Rounds with guest @danawhite. He told me Aldo vs. Holloway is a done deal … but couldn’t remember the date.

Aldo, 30, was named the 145-pound champion after former titleholder Conor McGregor was stripped of his belt last year. Before that, Aldo claimed the interim strap with a win over Frankie Edgar at UFC 200. That came after the Brazilian lost his championship to McGregor via first-round knockout back at UFC 194.

Holloway, 25, claimed the interim featherweight title with a win over Anthony Pettis at UFC 206 last year. He became the first fighter to stop “Showtime” inside of the cage and extended his win streak to 10. Holloway was initially expected to fight Aldo at UFC 208 this weekend, but a leg injury put him on the shelf.

This will mark Aldo’s return to Brazil after dismantling Chad Mendes over the course of five rounds at UFC 179 back in 2014, while Holloway will compete south of the border for the first time in his career.