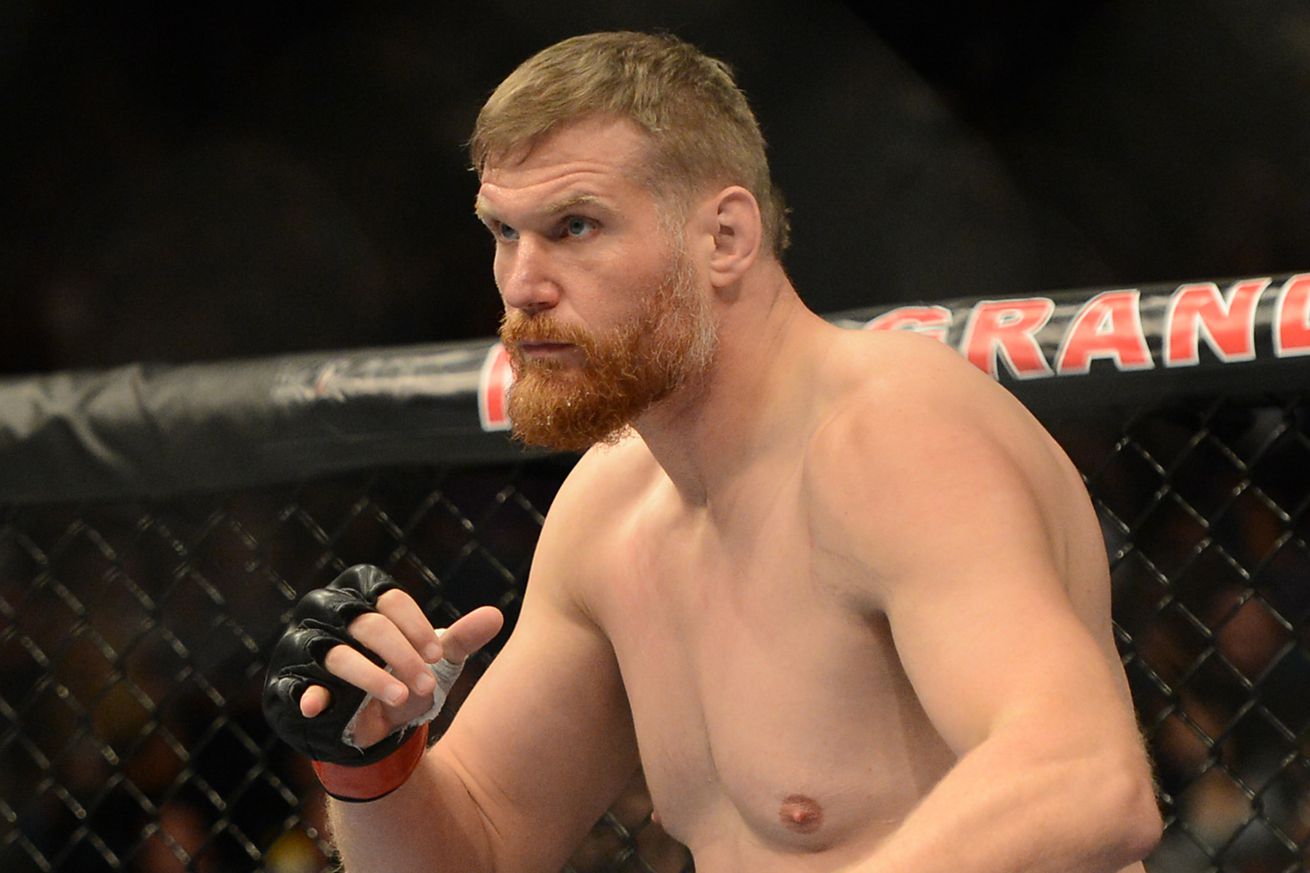 “The Warmaster” spoke with Michael Stets and RJ Clifford on SiriusXM Fight Club about his matchup with Ben Rothwell, fighting on a FOX card, and keeping busy with movie roles and commentating for New Japan Pro Wrestling.

There isn’t much he hasn’t seen since his professional debut back in January of 1997. From his early days on the Washington regional scene, to fighting in Japan for PRIDE and now his second stint in Ultimate Fighting Championship (UFC) in the heavyweight division — where he is currently ranked No. 7 — the former champion has witnessed the sport’s steady progression to mainstream.

“The Warmaster” was a guest on SiriusXM Fight Club this past Tuesday (Jan. 19) and told hosts RJ Clifford and Michael Stets he was highly in favor of fighting on these cards.

“It’s pretty amazing to think of MMA on FOX–Channel 13 where I grew up,” Barnett said. “To think that I could tune in and see MMA for free on a weekday or weekend, that’s pretty crazy. That’s nothing short of incredible to a guy that started back in the days of ‘no holds barred,’ and I like fighting on these FOX cards, personally. It’s great that everybody can tune in and watch it for free on such a big platform. It’s actually what I prefer.”

Like Barnett, Rothwell is a pro wrestling fan and has bee incorporating some shtick in his interviews, most noticeable after he defeated Matt Mitrione in his last bout.

Barnett, who has over 50 professional wrestling ….View full article