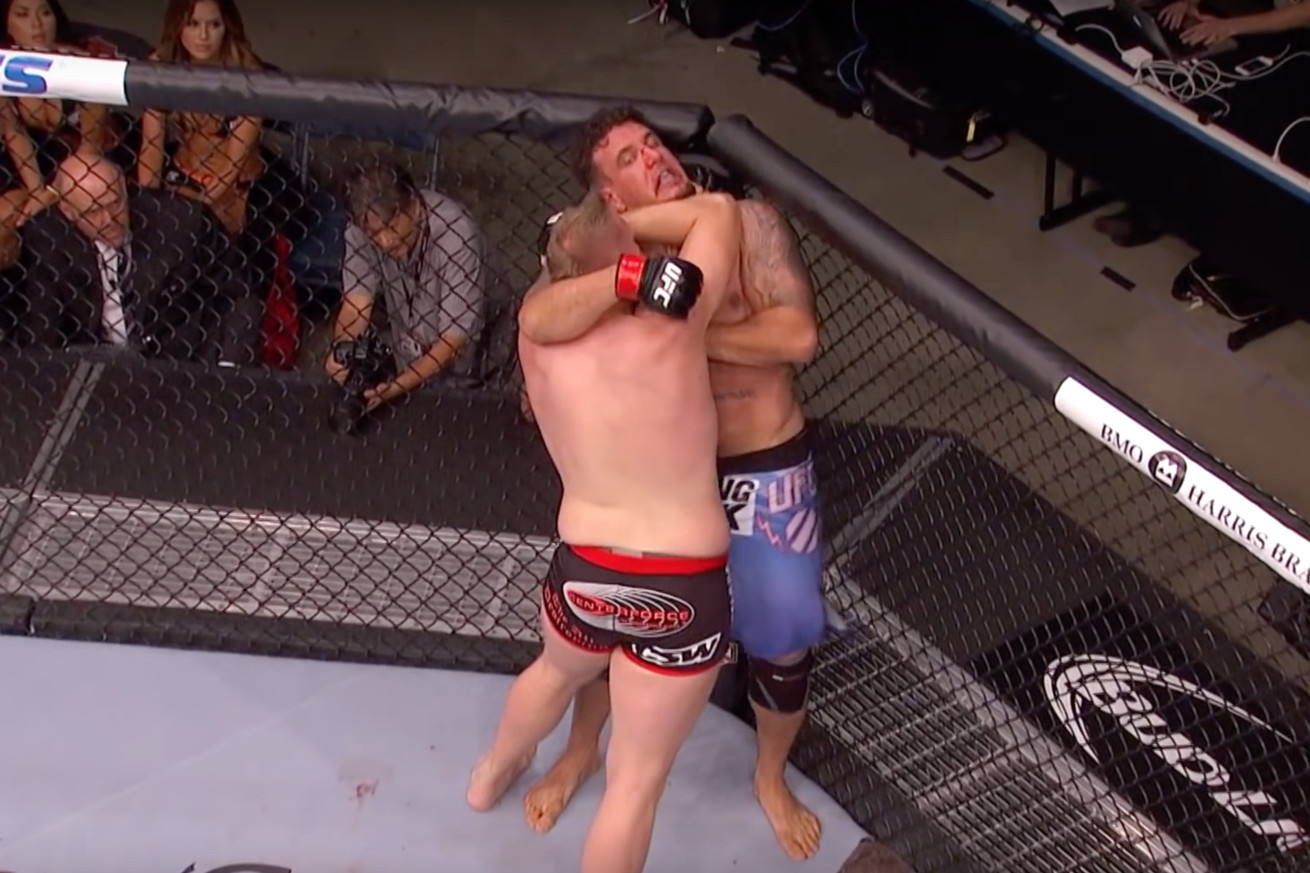 At UFC 164, Josh Barnett returned to the UFC to battle former UFC heavyweight champion Frank Mir. The fight was over in the first round with Barnett defeating Mir via technical knockout. That victory improved Barnett’s professional MMA record to 33-6.