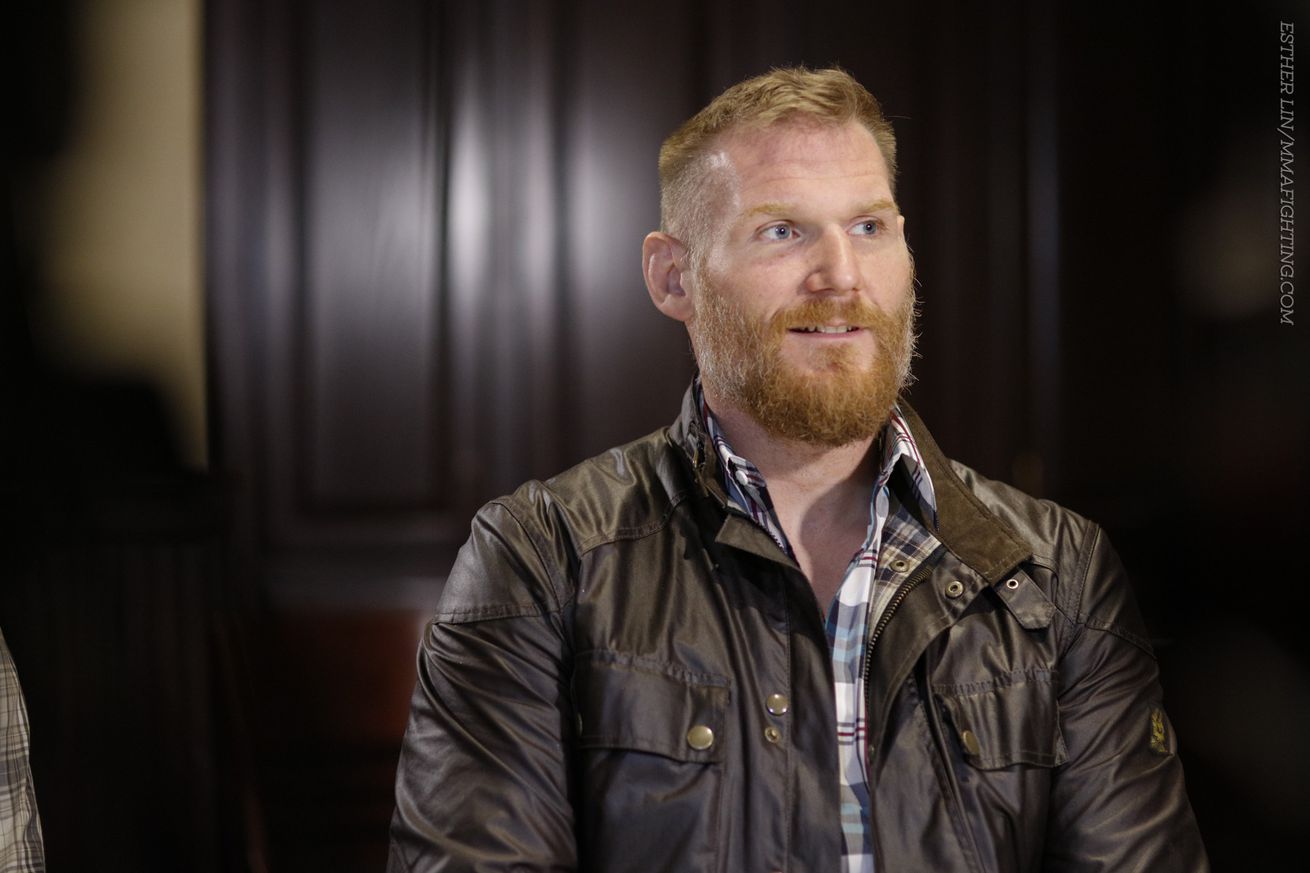 Well, only for a moment.

Barnett (35-8), currently under suspension by UFC due to an issue with an out-of-competition drug test on Dec. 9, appeared at the Thursday night tapings for the promotion held at Universal Studios in Orlando.

While never directly advertised by the promotion as appearing, the word had gotten around the studio based on news reports of his appearing and he came out on cue when Bobby Lashley, a Bellator-contracted MMA fighter who doubles as TNA champion (he is not yet champion on television since the match he wins the championship in won’t be airing until Jan. 26) bragged that nobody in pro wrestling or MMA could beat him.

That brought out Barnett. Barnett has significant experience doing pro wrestling in Japan with New Japan Pro Wrestling, the country’s biggest company, and the Inoki Genome Federation (IGF), where he worked as a longtime headliner. But he has never worked for a U.S. company.

Challenges back-and-forth led to the announcement of a championship match.

Before the championship match, Barnett defeated Bad Bones (John Klinger), a 32-year-old pro wrestler from Germany, using a Kimura, or double wristlock as it’s known in pro wrestling, as his finishing move.

This led to the championship match. It was a series of gimmick finishes that appeared to be building for a rematch. Barnett pinned Lashley, and referee Brian Hebner counted to three. However, Lashley had his shoulder up before the three count. A second referee, Brian Stiffler, came out and then a third referee, Earl Hebner (Brian Hebner’s father) announced that the match would have to be restarted. Lashley won but Barnett’s shoulder was apparently up at the three count.

Barnett’s appearances will play out over three weeks. The original challenge will air on Feb. 16, the match with Bad Bones on Feb. 23 and the championship match on March 2.

Thursday was the final night of the lengthy tapings. If the Lashley vs. Barnett program continues, and based on how it was laid out, it looks like that will be the case, the next tapings start on March 2.

Barnett had been contacted by John Gaburick, who is the head of creative for the organization, with the idea of doing a main event program with Lashley. The two had appeared on shows together in Japan numerous times for the IGF, including wrestling each other once in a 2011 match won by Barnett at the Tokyo Dome City Hall.