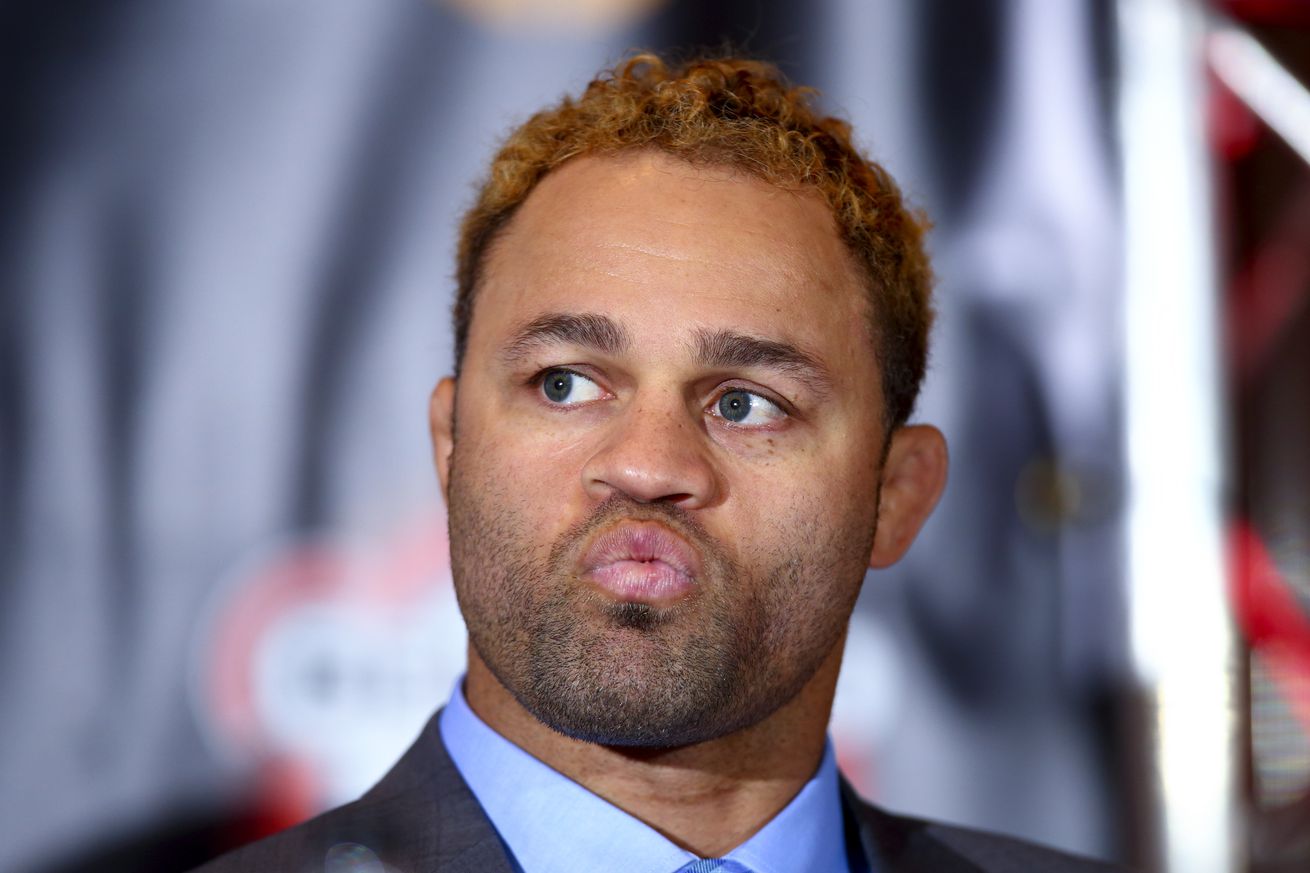 The grass is definitely greener on Bellator’s side of the fence according to Josh Koscheck, who fights this Saturday at Bellator 172.

BJ Penn isn’t planning on hanging up his gloves any time soon. That’s according to several sources close to the fighter, who just returned to the Octagon in January after a two and a half year break. Unfortunately, it seems like his days of hanging with the top dogs of the UFC are behind him. That’s according to what we witnessed in that January fight against Yair Rodriguez, who kicked the crap out of the former lightweight and welterweight champion with ease.

There’s no shame in losing to Rodriguez, who could very well go on to become a UFC champion himself. But the lesson is the same none the less: there’s no easy fights to be had in the UFC. The solution? According to former UFC fighter Josh Koscheck, BJ should head on over to Bellator where the match ups are a little less brutal.

Koscheck knows a bit about that: his first fight for the promotion at Bellator 172 this Saturday will be against the unheralded Mauricio Alonso, whose record stands at 12-7.

“They fed BJ to the lions in that one,” Koscheck told ESPN in a recent interview. “If BJ were to come to Bellator, they’d put him in a good matchup that is something exciting for the fans. I hated to see BJ in that kind of fight, taking that kind of damage. That kid he fought is a stud.” BJ has money. He’s not fighting for money. He wants to compete. I also want to go in and compete, get my hand raised.”

“With what Bellator’s got going on, I can fight guys my own age, which is cool. I’m not in this to make money. I’m trying to test myself at age 39, see what I’m still capable of. And we’ll get to find out on Saturday.”

Bellator’s matchmaking definitely seems a little cushier than the UFC’s. While they still throw contenders like Benson Henderson up against their toughest guys like Patricio “Pitbull” Freire and Michael Chandler, there’s a number of fighters like Koscheck who get the aging star treatment with less murderous opponents … something the UFC clearly doesn’t do.

It’s something Scott Coker has been known for since his Strikeforce days. And considering how badly BJ Penn got battered in his last fight, he could use a little bit of that favorable matchmaking in his future. Unfortunately for him, the fact that Bellator would pick him up makes it more likely that the UFC will refuse to let him go. At least not before feeding him to a few more lions like Yair Rodriguez.