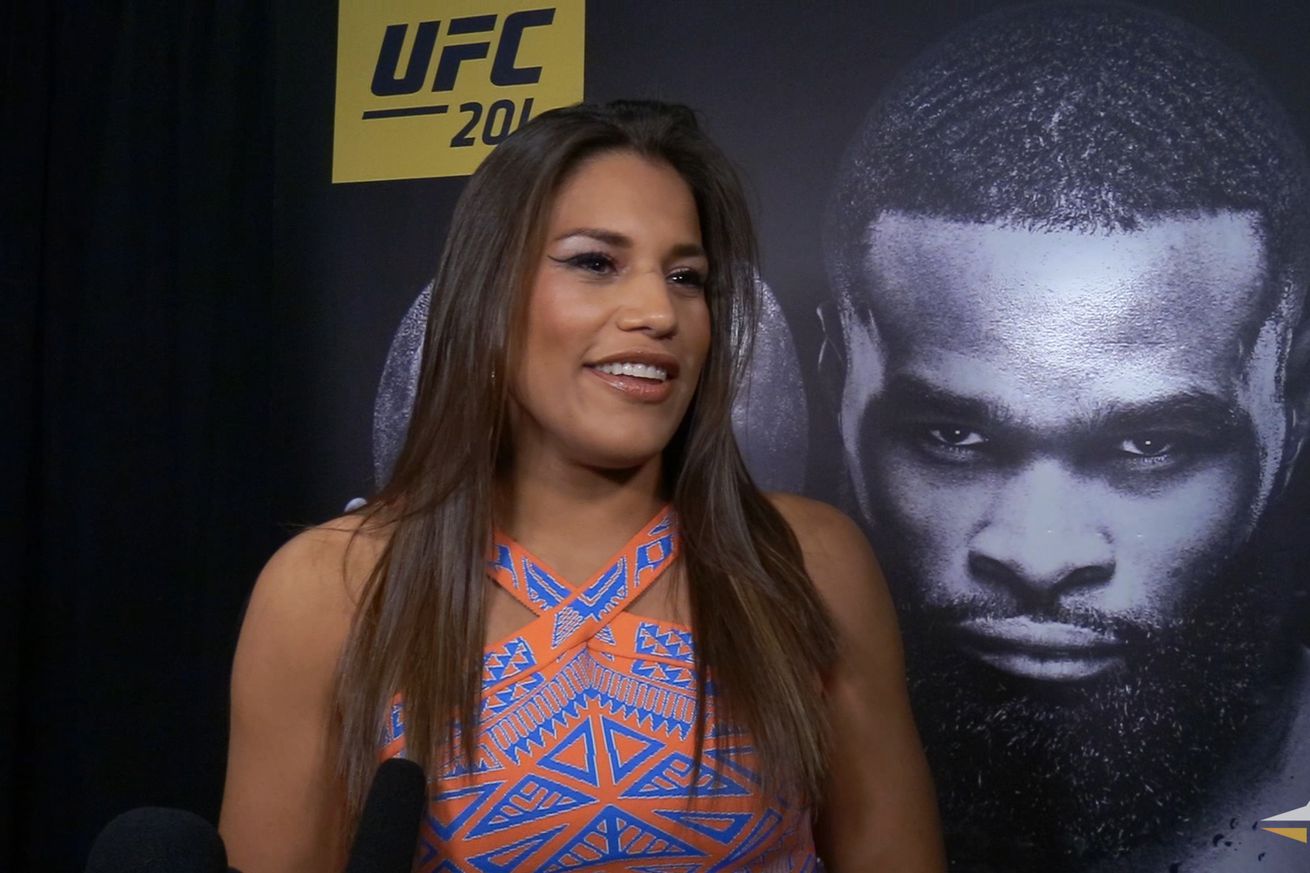 Julianna Pena has a strong case to prove that she’s next in line for a shot at UFC women’s bantamweight gold. Yet, she’s still not getting booked to fight champion Amanda Nunes.

Peña, who’s currently ranked no. 5 in the women’s 135-pound division, is the only fighter in the top-10 that remains undefeated in the UFC, riding a four-fight wining streak in the promotion. The 27-year-old fighter is also the champion of The Ultimate Fighter season 18. During that season, she defeated three opponents in a row. However, those fights technically don’t count on her record, as they’re considered exhibition bouts, but you can make a strong argument that Peña is on a seven-fight winning streak, not four.

Apart from having the record and accolades to make a solid case that she’s next in line, timing is also on her side. Peña and current champion Nunes both fought on the same card back in July at UFC 200. Peña defeated former title challenger Cat Zingano, while Nunes pulled off an upset win over Miesha Tate, seizing bantamweight gold.

Yet, despite all that, the UFC has kept both competitors on the sidelines, not booking either fighter for a fight. And it seems there is one key factor that is stalling Peña’s title shot -€” Ronda Rousey.

It’s been rumored that the MMA superstar, and former queen of the 135-pound women’s division, is looking to return to MMA competition, and according to her coach Edmond Tarverdyan, there has been talks of Rousey possibly challenging Nunes at UFC 207 on Dec. 30 in Las Vegas, Nev.

Peña calls the possibility of Rousey getting a title shot upon return ‘baloney’, as Rousey is coming of a devastating knockout loss to Holly Holm at UFC 193 almost a year ago.