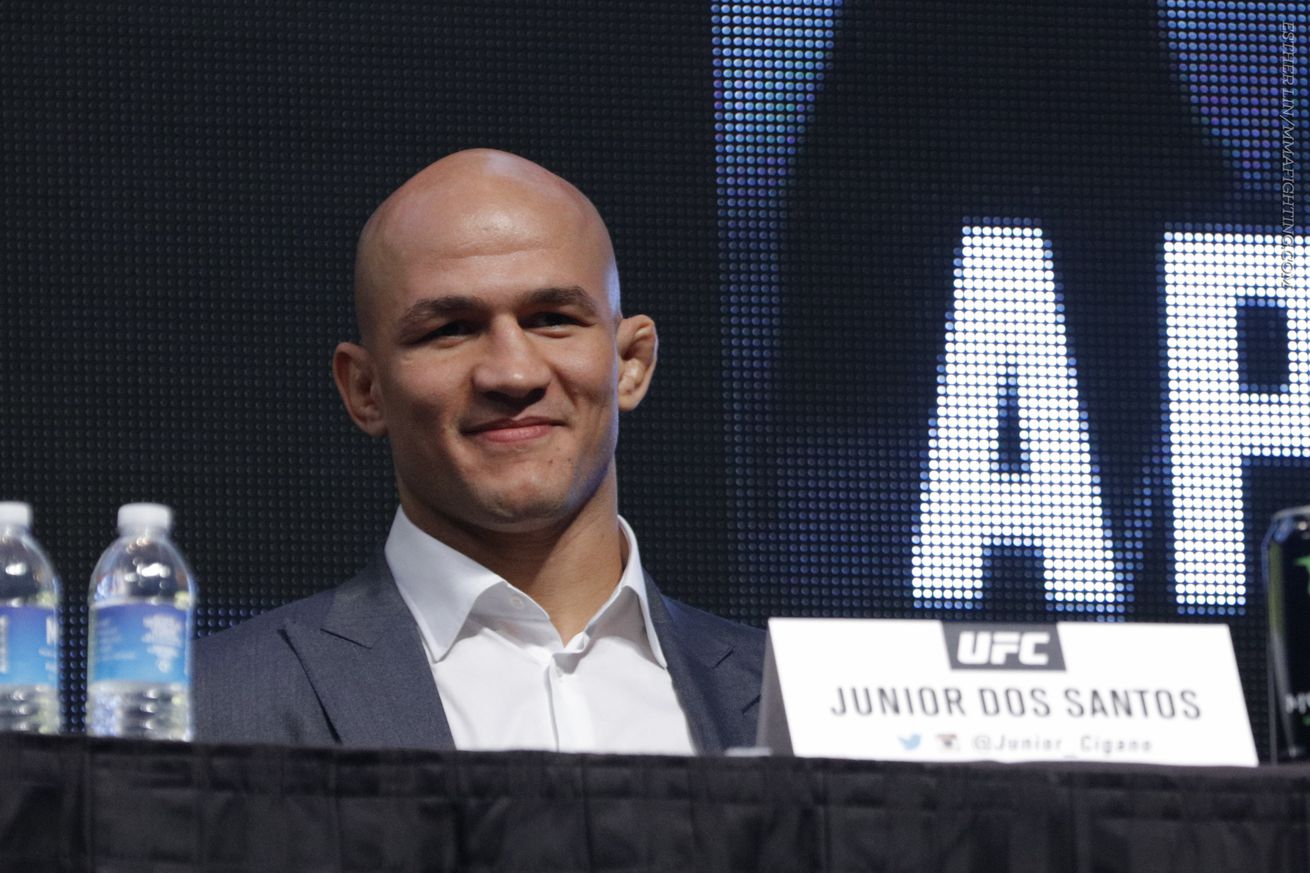 Stefan Struve will have a chance to avenge his first UFC loss in the main event of UFC Fight Night 105 in Halifax, Canada, on Feb. 19, as he faces former heavyweight champion Junior dos Santos.

Dos Santos (18-4) demolished Struve in 2009, when they battled at UFC 95, and kept beating everyone he’s faced until he won the UFC heavyweight belt in 2012. “Cigano” enters the five-round fight coming off a big win over Ben Rothwell.

Struve (28-8), who won 12 of 17 fights since his promotional debut against the Brazilian, gets his second UFC main event fight after scoring back-to-back stoppage victories over Antonio Silva and Daniel Omielanczuk in 2016.