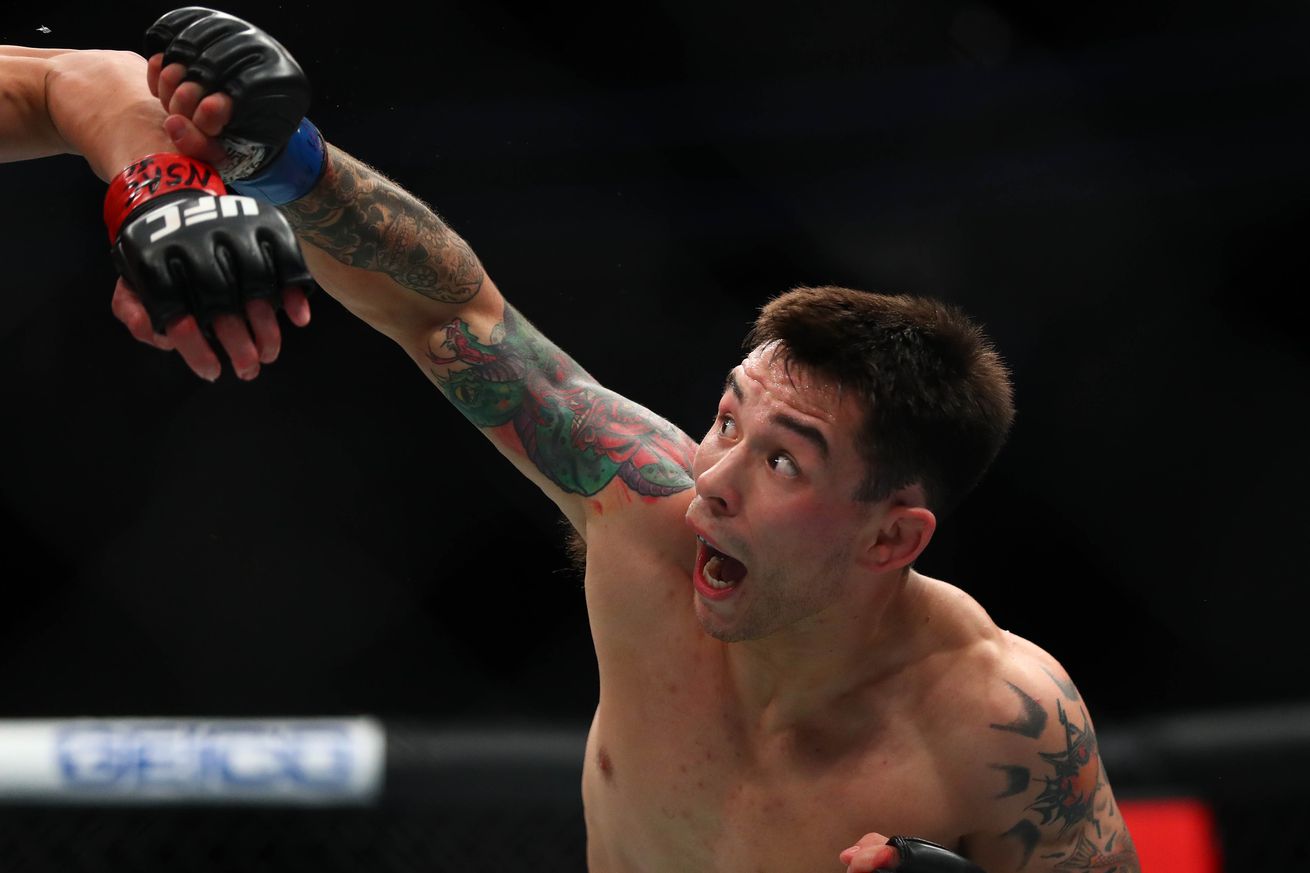 The Ultimate Fighting Championship (UFC) flyweight division will get a very interesting matchup as perennial title contender Jussier Formiga meets rising youngster Ray Borg at UFC Fight Night 106 on Mar. 11 from Fortaleza, Brazil, per a recent report by Brazilian news outlet Combate. In such a depleted and ransacked division, either fighter could potentially earn a title shot in 2017.

Formiga, 31, has compiled a 5-3 record since entering the promotion back in 2012. He’s been one of the more consistent fighters in the 125-pound division, but has failed on two separate occasions to win a No. 1 contender’s bout and lock down a title shot. Formiga won his lone bout in 2016 with a decision win over Dustin Ortiz at UFC Fight Night 95.

Borg, 23, is coming off a huge decision win over Louis Smolka at UFC 207 this past December. The youngster has been an up-and-down talent over the past few years, but he’s beginning to mature into the contender people thought he would. A victory over somebody as established as Formiga would give “The Tazmexican Devil” the ammo he needs to quickly climb the flyweight ladder.