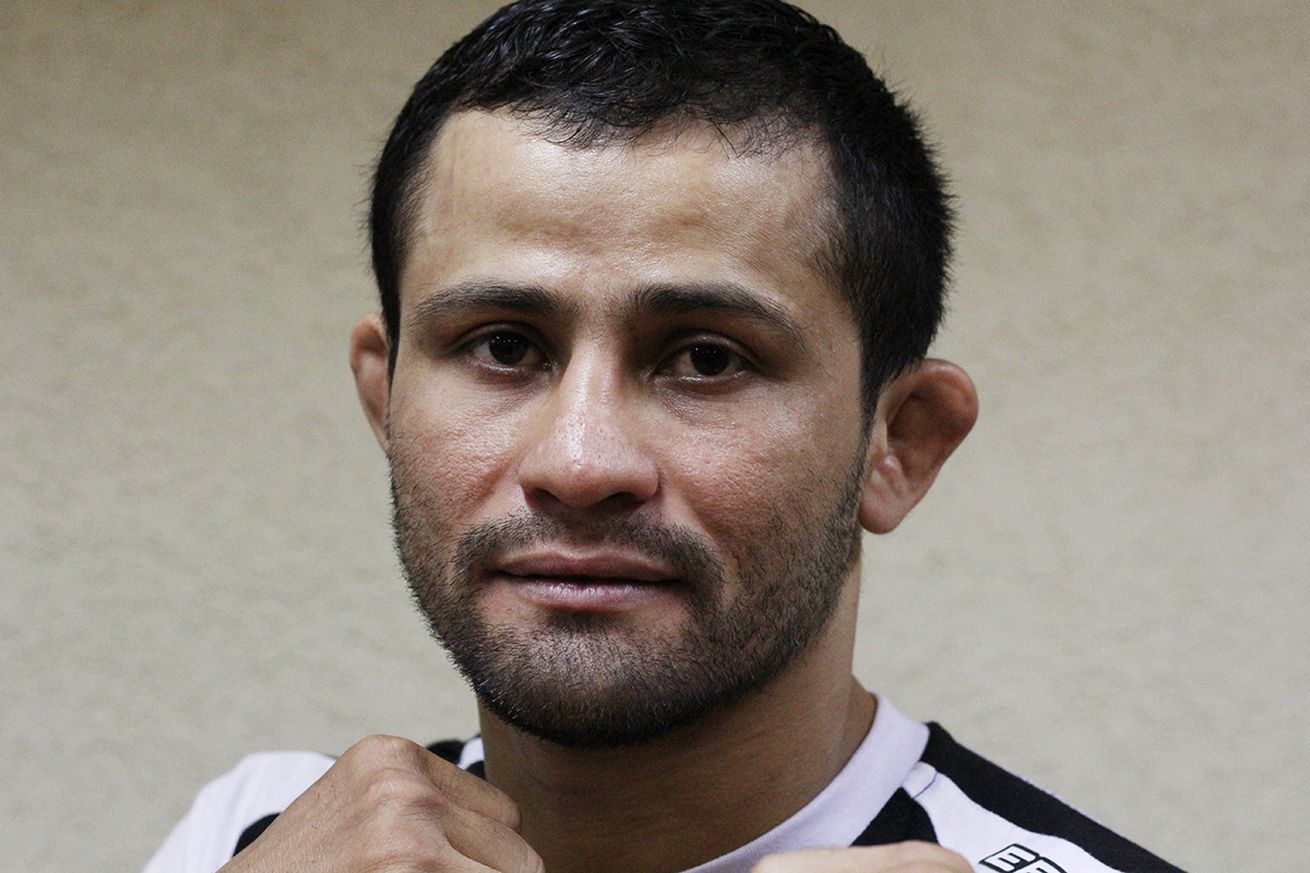 BRASILIA, Brazil — Jussier Formiga once was the No. 1 flyweight in the world, and he changed his approach to the game in order to get back to the top.

Matched up against Dustin Ortiz at UFC Fight Night 95 in Brasilia, Brazil, on Saturday night, the Nova Uniao talent decided to stop thinking about UFC title shots. Coming off a loss to Henry Cejudo in November, a result that gave his opponent a chance for the gold against flyweight kingpin Demetrious Johnson, Formiga won’t discuss title shots anymore.

“This time without fights was great because I had a chance to rethink my career,” Formiga told MMA Fighting. “I got close to fighting for the belt twice, but I have decided to stop thinking about it now. I won’t want to fight with this idea that I have to get through this guy to show something to someone. I want to fight to have fun and do what I do best. Whatever happens, happens. I will get the job done.

“Many people talk about title shots and speculate,” he continued. “When you have a good win, they always ask about the belt. But I have to stop thinking about it. I have to focus on my opponent and do what I do best.”

Even though he’s changed his mind set, Formiga, who holds wins over the likes of Wilson Reis, Zach Makovsky, Scott Jorgensen and Chris Cariaso, admits that not winning a belt in the UFC can change the way he will be seen in the future — and that gets him pumped up again.

“I believe that a fighter’s career is made of highs and lows,” he said. “I dominated the division before the UFC opened the flyweight division, and I want to show everybody I’m ….View full article