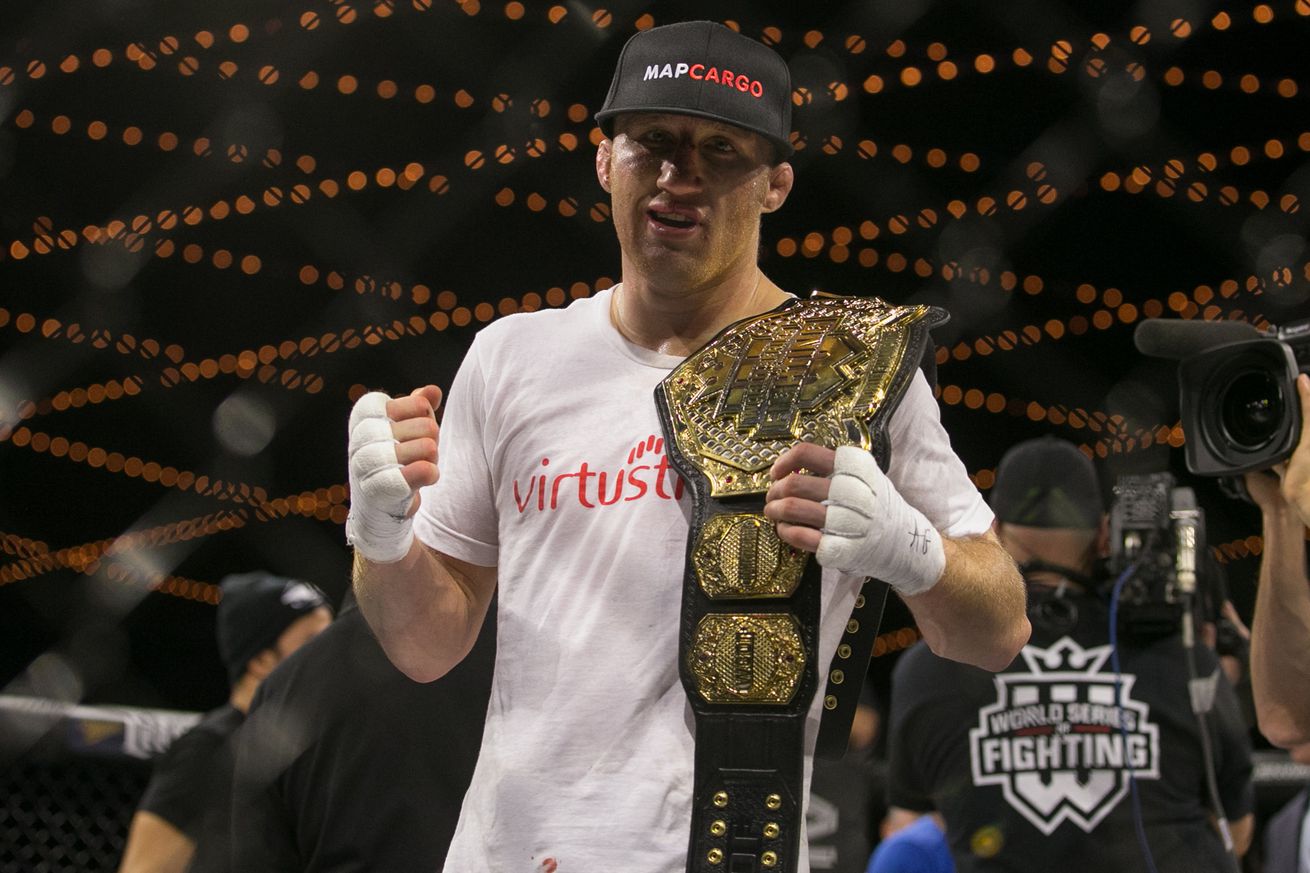 “Thank you for all the support to this point, I signed my contract with the UFC yesterday. It feels good to know the sacrifices my family and I have made since starting wrestling at 4 yrs old, have led us to these great endeavors. My parents spent their hard earned money, love, and energy to ensure I got the chance to put this hard work to fruition and I’ll be damned if I don’t give it 100%. Now I get a chance to fight and be the best in the world at something. It won’t last long and I may or may not be successful, but I do know I would not be here without having parents which showed me through their actions that hard work is not easy, who loved and believed in me everyday.”

Gaethje called for the “scariest lightweight possible” before targeting No. 5-ranked Edson Barboza on Twitter.

Undefeated at 17-0, the former collegiate wrestling standout was last seen at WSOF 34, where “Highlight” put away Luiz Firmino in the third round. Gaethje has a staggering 15 finishes in 17 wins.

But does a Barboza match up make for a good first fight?