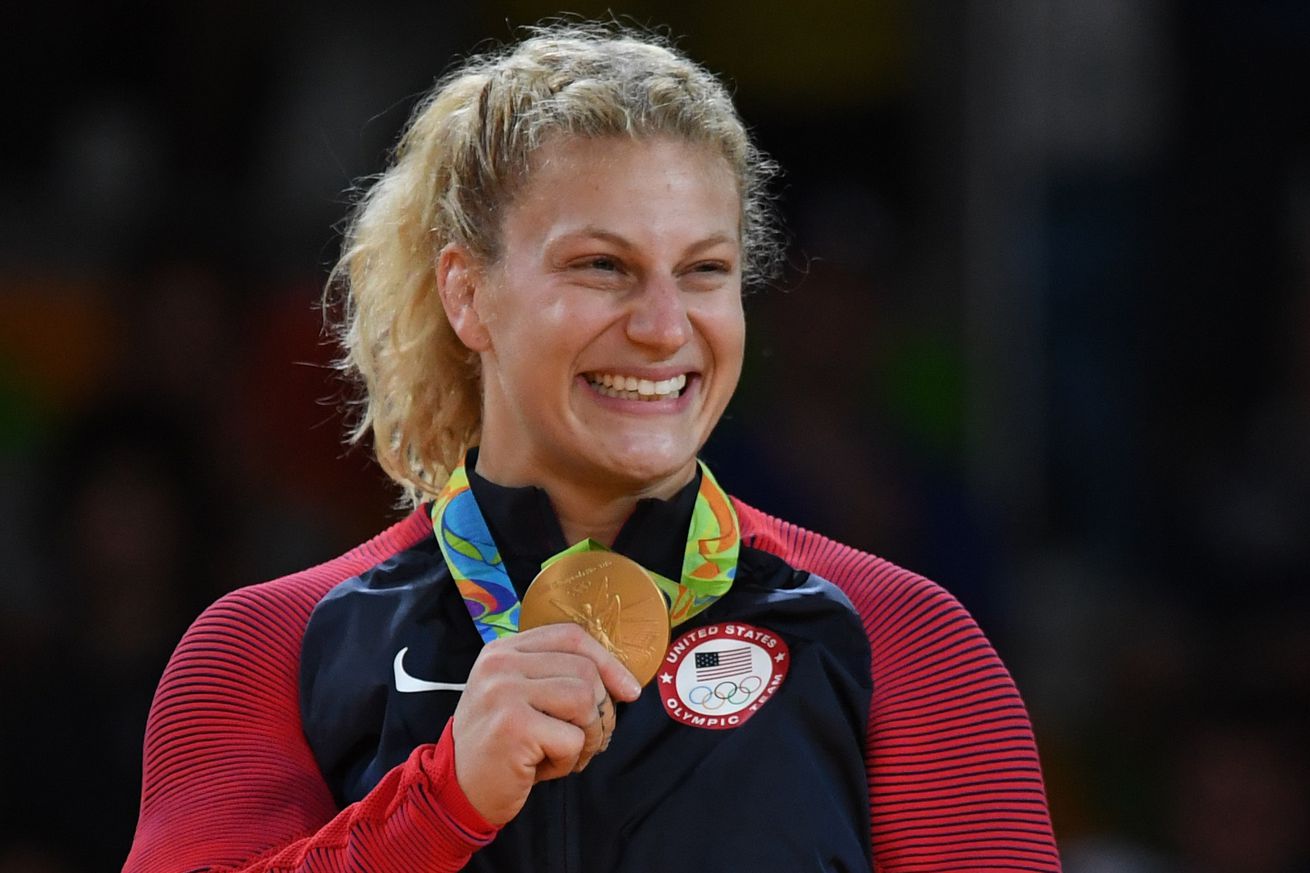 Kayla Harrison, a two-time Olympic gold medalist in judo, will give mixed martial arts a shot.

Harrison has signed a deal with the World Series of Fighting, according to sources. USA Today was the first to break the news.

According to the report, she will her begin her tenure with the organization as an analyst on the upcoming Dec. 31 fight card in New York. She will also serve as a WSOF brand ambassador.

Harrison admitted last week on The MMA Hour that she would likely compete in the 145-pound weight class if she chose to compete in mixed martial arts.

Her potential debut date is not known at this time.