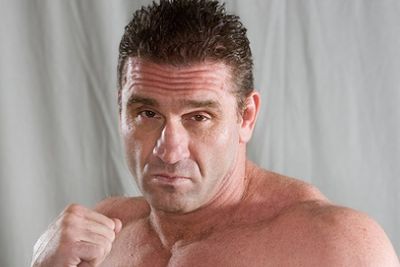 Well at least he is being honest!

But they also knew the two men would bring major viewership numbers to Spike TV for the June 20, 2015 showdown at the Scottrade Center in St. Louis, Missouri, so who can blame them?

Speaking with Ariel Helwani on The MMA Hour, Shamrock acknowledged the criticisms, but noted that he is taking this fight with Slice in order Read More