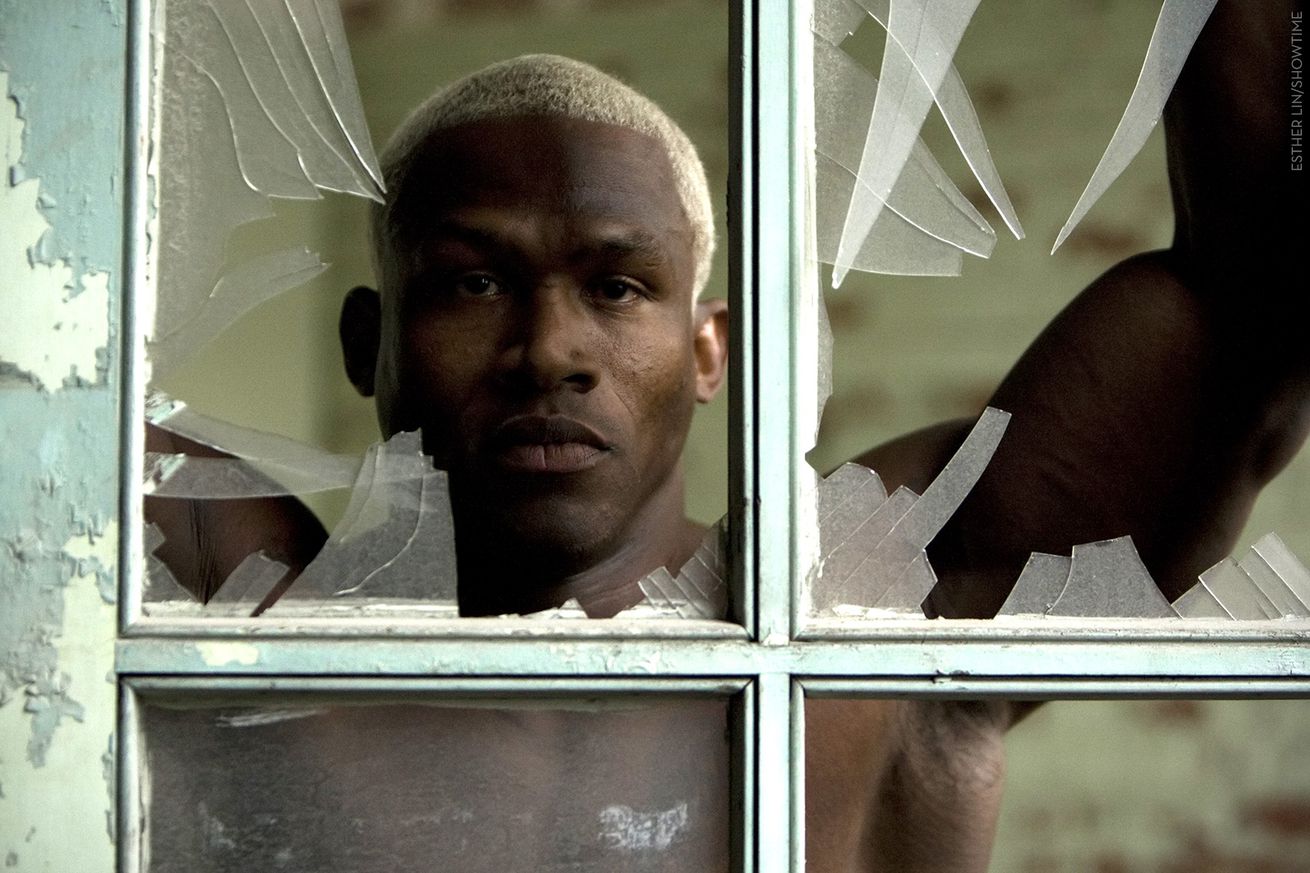 Mixed martial arts lost one of its legends. Kevin Randleman, a former UFC heavyweight champion and early pioneer for the sport, reportedly passed away Thursday night, suffering from heart failure after being hospitalized for pneumonia.

Bleacher Report’s Jeremy Botter was the first to confirm the news. Randleman was 44 years old.

Nicknamed “The Monster,” Randleman first rose to prominence as a phenom athlete at Ohio State University, where he became one of the most decorated wrestlers in Buckeye history, racking up two national championships and rising to be a three-time All-American despite missing the entirety of his senior season.

Blessed with tremendous physical gifts, Randleman transitioned into MMA in 1996 and immediately found success. Under the tutelage of Mark Coleman, Randleman won 12 of his first 15 fights, culminating in a back-to-back victories over Pete Williams and Pedro Rizzo to capture and defend the UFC heavyweight title.

Randleman, however, is best remembered for his four-year stint under the Pride Fighting Championships banner, in particular his ferocious run in the 2004 Heavyweight Grand Prix.

In what many still consider one of the greatest upsets of all-time, Randleman knocked down opening round opponent Mirko “Cro Cop” Filipovic with a hellacious left hook, then finished the feared Croatian with a salvo of ground strikes.

Randleman continued his storybook run into the second round of the tournament, nearly dethroning one of the greatest heavyweights to ever live, Fedor Emelianenko, with a brutal suplex that lives forever among the sport’s all-time highlights, before falling victim to a first-round via kimura.

Randleman pressed on following the demise of Pride Fighting Championships, but could never again regain momentum. He called an end to his career in 2011, exiting the sport with a 17-16 record.

Randleman is survived by his wife and three children.